The dangerous Vanduul show up in Star Citizen

Reveal multiple new features of this race is hostile and the update to 2.6.

The desarrolaldores Star Citizen, Cloud Imperium have revealed the latest news in which they have been working to update the game, novelties, between which stand out the ads on the Vanduul, the main hostile alien race in the universe of the game and the great enemies of that will be the story mode for a player, mode Squadron 42. This species is dangerous, aggressive, and can survive in the vacuum of space. Not only that: they are unable to feel the pain. 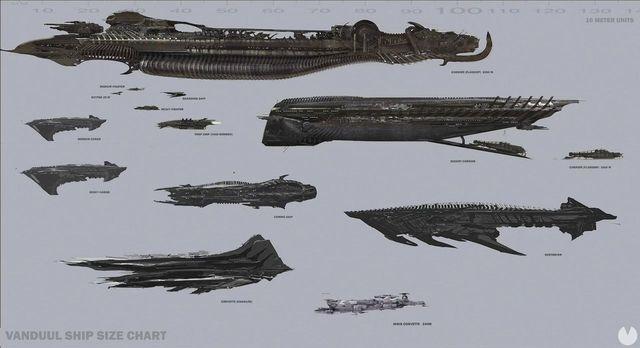 The ships of the Vanduul have been shown in a new video is cinematic, and through an explanation made by Nathan Dearsley, the artistic director of vehicles of the video game. Between their ships include some really massive, like the Driller and the Kingship. you Can see their ships in the following: 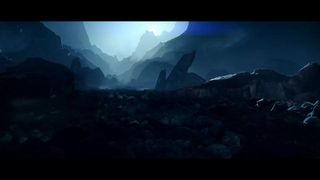 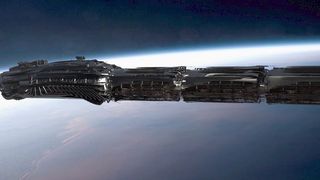 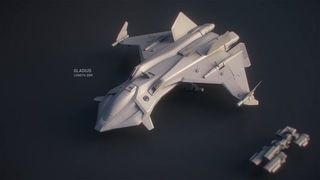 The Vanduul will constitute the main hostile alien race in the universe of the game and, in fact, are the great enemies that we’ll face in the single player mode of the title, known as Squadron 42. 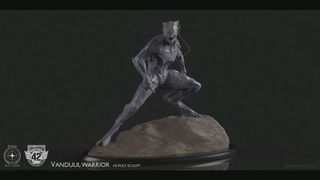 This species is dangerous, aggressive, and can survive in the vacuum of space. Not only that: they are unable to feel the pain. Your armor is attached to your skin, and communicate using oral language, but also with gestures and signs, or even changing the color of your skin. 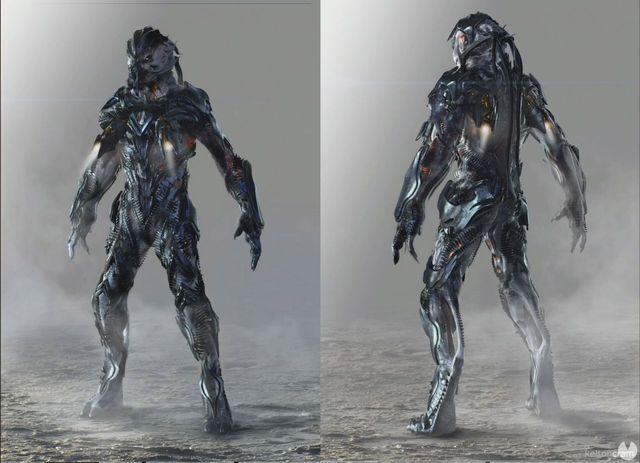 it Is a kind of heavily militarized that does not stop at nothing. 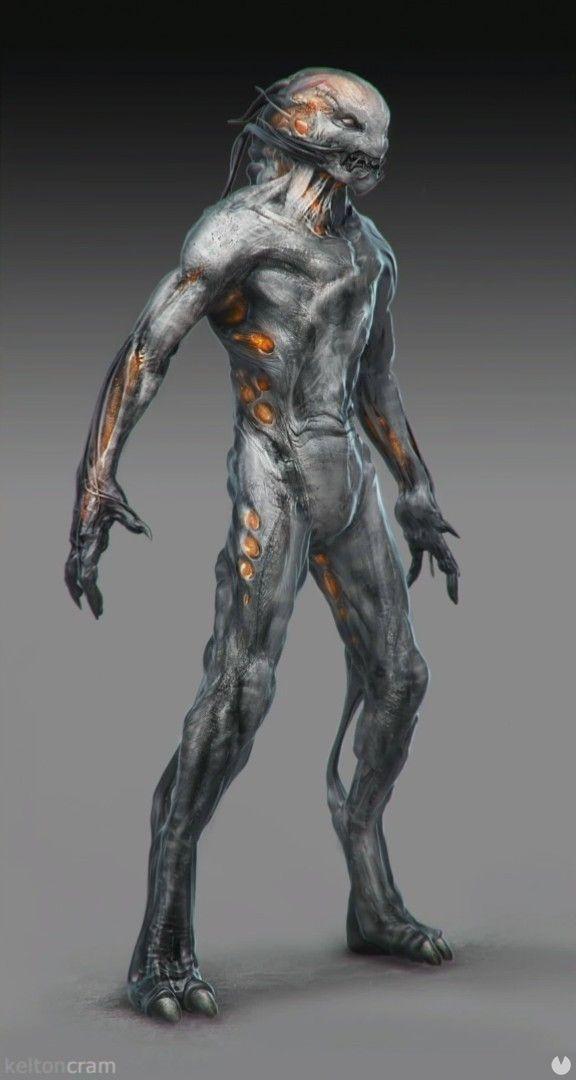 Upcoming new features for the game

in Addition to the ships of the Vanduul, we also offer a demonstration of the news of the alpha 2.6 which is going to arrive soon for all the players. 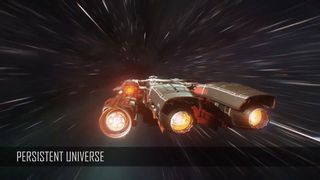 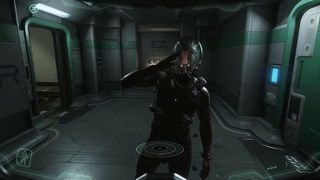 This update includes a large amount of new content, including 48 ships, 17 missions, two game modes and two maps for the side Star Marine first-person action. All of this in a territory of 100,000 trillion miles of space to explore. Additionally, also have shown the MISC Razor, a ship which uses the motor to Xi’an, prepared especially for space races. 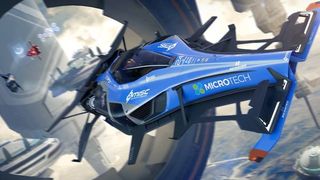 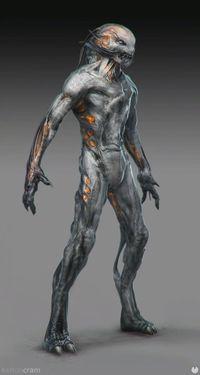 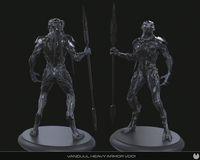