‘The Dark Crystal: the Age of Resistance’: New images from the prequel to the classic Jim Henson that will be on Netflix this summer 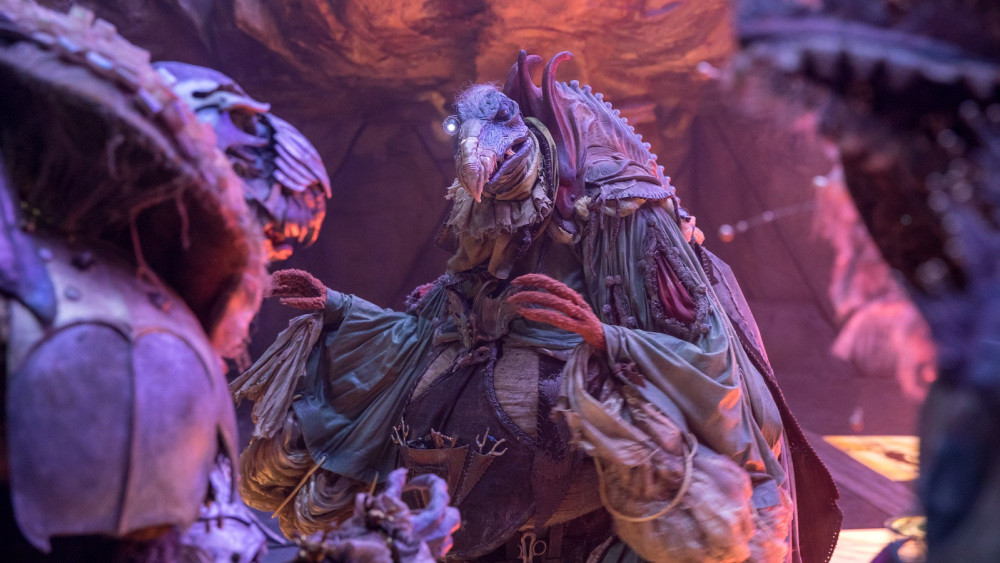 A series based in the fantasy world that Jim Henson created in the ‘Dark Crystal‘ will hit Netflix this summer. the will Be ten episodes and the whole world has waited for almost forty years.

the crystal to rule them all

The platform announced that ten episodes of ‘The Dark Crystal: the Age of Resistance’, produced by Jim Henson Co., will be released Friday, August 30, and Netflix has advanced several new images of the anticipated series. 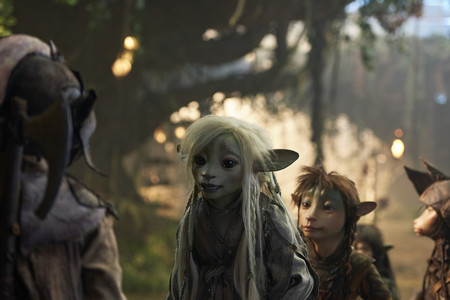 ‘The Dark Crystal: the Age of Resistance’ return to the world of Thra in a prequel to the 1982 movie. When the three heroes of Gelfling, “interpreted” by Taron Egerton, Anya Taylor-Joy, and Nathalie Emmanuel, they discover the horrifying secret of the power of the Skeksis, embark on an epic journey to ignite the fires of revolution and save his world. 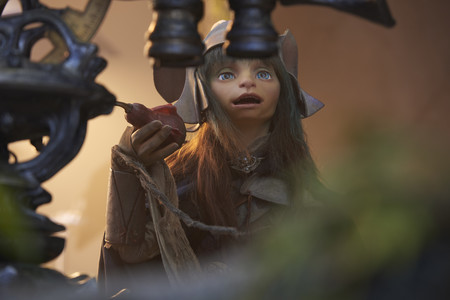 The original film, that Jim Henson co-directed with Frank Oz, raised more than 40 million with a budget of 16, and  it was one of the three films that Henson led in the course of his career, along with ‘The big blow of the Teleñecos’ and ‘Inside the labyrinth‘. 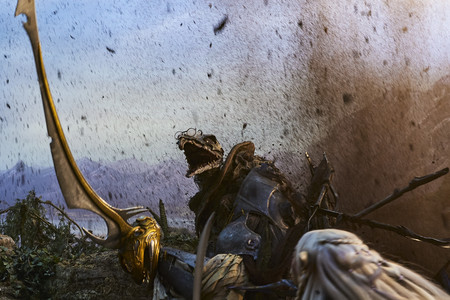 as in the movie, the new series also uses puppets created by Creature Shop Jim Henson Co. and Brian Froud, the concept artist of the original film. The news is much more spectacular is that there will be no CGI in the series directed by Louis Leterrier. 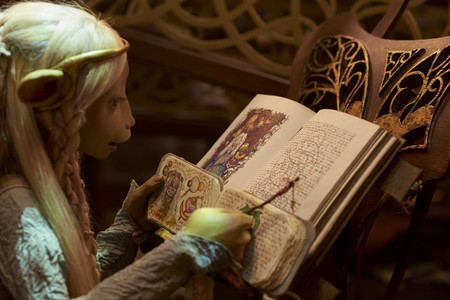 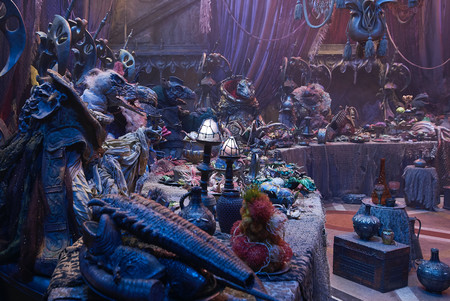 why are we fascinated with the prequels: the fever of the movies and series of sources, and all that we will see soon

'Summer Loving': the prequel 'Grease' is in progress and will be the love of summer that we never saw

Spielberg wants to change the rules of the Oscars following the success of Netflix: ”I Love television, but there’s nothing like going to a cinema”

–
The news ‘The Dark Crystal: the Age of Resistance’: New images from the prequel to the classic Jim Henson that will be on Netflix this summer was originally published in Espinof by Kiko Vega .