‘The days ahead’: the winner of the Festival of Malaga is a portrait of generational in love with himself 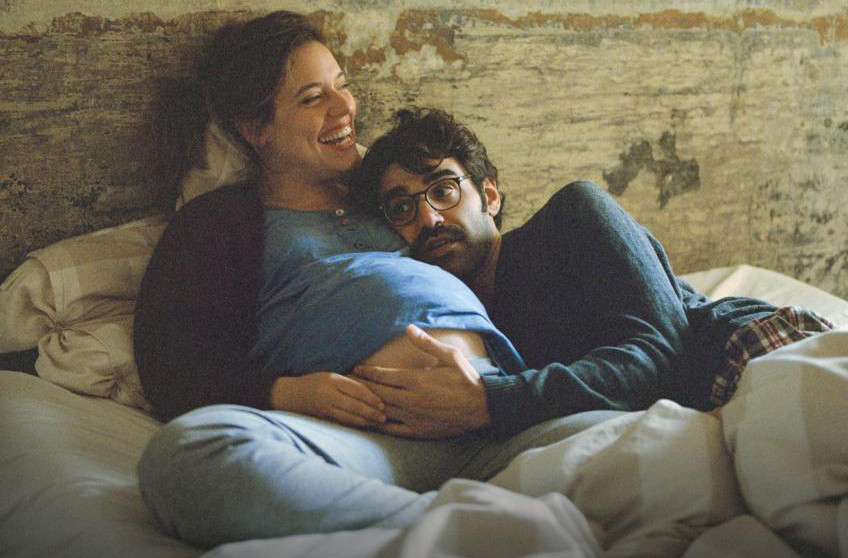 it is Often said, not with little success, that the film review is a literary genre of autobiographical. Depending on the life experiences or the emotional state of the author of a text in the moment of watching the film to review —and this extends to any type of viewer, go to write or not afterwards— this will have a certain reaction against the film in question, which sometimes goes beyond strictly film.

Start pointing this to try to make sense of part —of course, there are factors that are more tangible involved— of the ill will he has generated ‘The days to come’; what’s new in a Carlos Marques-Marcet surprised all and sundry with his celebrated debut ‘10,000 KM’ and succeeded in thrilling me with the naturalness and charm of his second work for the big screen, ‘Land’.

“we Talk a lot of ‘Alien’ doing this film”. Carlos Marques-Marcet (‘The days to come’)

can Not be denied, under any circumstances, that the tape that we are dealing with has a good number of virtues, mainly related to its shape, which have helped to rise with the Biznaga de Oro at the Festival de Málaga; but, for a server, they are only small details that shine barely overshadowed by the treatment of his subject matter, by a tone overly cloying and for a few characters with which I have been unable to generate the slightest empathy.

A question of empathy

It is likely that the fact that the biological clock is completely disabled and my parental instincts at a minimum have been decisive to the hour to see ‘The days to come’ from a distancing that has made the proposal, to my eyes, the more barren than it actually is. A perspective that, although it has become the scarce hour and a half that takes the film in a nerve-racking ordeal that seemed endless, has allowed me to appreciate it as coldly as that, in my opinion, are his greatest strengths and weaknesses.

it Is undeniable that Marques-Marcet has a unique hand to not treat the camera as a tool, but as a window through which to observe reality —for very fictitious that is— the more natural way possible. Free of artifice, the mise en scene of barcelona returns to be enriched by the closeness to the characters and the charming manners of an author that has helped encumbrarle as one of the great names of the national scene. 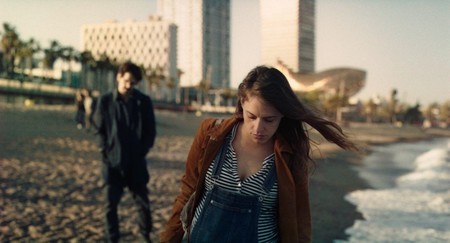 But, on this occasion, get the feeling the director is overly in love with your work —which, in part, it is consistent— and of the idea of take advantage of the real pregnancy of the couple of star players —some solvents David Verdaguer and Maria Rodríguez Soto delivered to the improvisation— to tell your story about new parents; which translates into a tone excessively deep-throated and in a narrative that seems too long.

This last, despite its negative effect on the pace of the film, it would not be a greater problem not to be with a duo of leading with a few personalities certainly irritating, moody and even nasty, with which I have not been able to connect at any time; reducing considerably the emotional potential of a plot that, projected under another point of view, maybe I would have a draught of more deep. 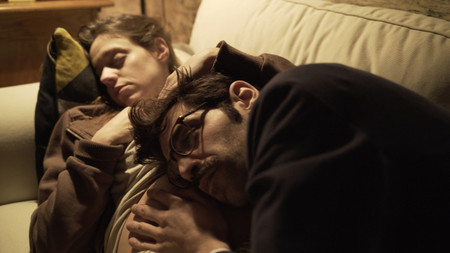 I will Not be I who defenestre a feature film by the mere fact of not having connected with him, but the case of ‘days to come’ is particularly disappointing. is Had all the ballots to become a new and exemplary portrait generation that followed the wake of ‘firm Ground’; but where was the freshness, restraint and lightness, we have installed an excess of severity and a taste for the melodrama that weigh more than my aversion to having offspring.

–
The news ‘The days ahead’: the winner of the Festival of Malaga is a portrait of generational in love with himself was originally published in Espinof by Victor Lopez G. .

‘The days ahead’: the winner of the Festival of Malaga is a portrait of generational in love with himself
Source: english
June 28, 2019