‘The dead do not die’: Jim Jarmusch pays homage to Romero in one of the films most unclassifiable of the billboard 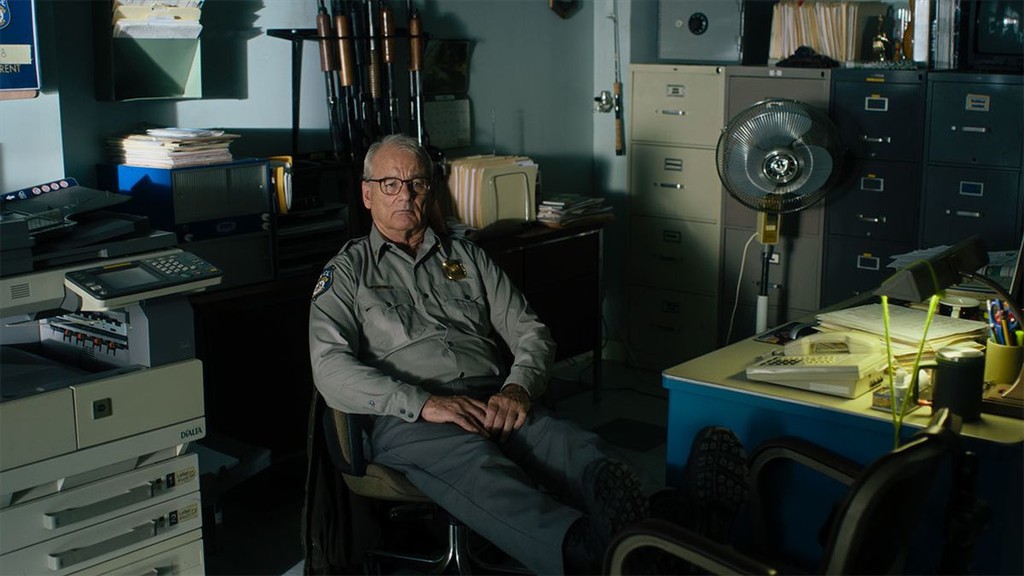 After a misleading trailer and also misleading promise that ‘The dead do not die’ is a comedy zombie brimming with cameos crazy is hides a proposal that flounders in different registers of humor. Parody classic style off of Bill Murray. But that also dares to touch many other golf clubs. It is a proposal difficult to classify, not exactly a comedy, nor overly authorial by Jim Jarmusch, but that since then it is confirmed as one of the films most unclassifiable of the billboard.

What makes it special to ‘The dead do not die’, without a doubt, it is your tone off, away from the hysteria narrative of comedies and more kind as ‘Zombieland’ or more sophisticated, as ‘Shaun of the Dead’.

The film of Jarmusch vibrates at a frequency very low, as if all the characters had been getting sick of the apathy existential Bill Murray absolutely immersed in that style of comedy built with infragestos and microrreacciones, and that already makes it indistinguishable from any of their characters.

Jarmusch encourages all actors to place their characters in a similar vein, and the result is, for example, the comedy couple (Bill Murray and Adam Driver) has the lowest intensity of recent times. The film itself seems to get also of that apathy, nothing casual, and run with a pace sluggish, typical of the midwestern united states that serves as a stage, where nothing happens because nothing can happen, and where even when the dead are raised in what very well could be the beginning of an apocalypse, a quasi-biblical, it is bound to take things with calm.

In fact, ‘The dead don’t die’ counts for very few things. How, one day, the dead are raised in the typical american people of Centerville, and the very low police force (Murray, Driver and also the wonderful Chloë Sevigny) have to confront, in a phenomenon that could have an origin related to the fracking at the poles or not, or with the emergence of a new and strange owner of the funeral home, Zelda (Tilda Swinton) or not. But they have something to do. Or not.

‘The dead do not die’: zombies to camera very slow

The film from Jarmusch is going to find, without a doubt, with a rejection of those who seek in it a perversion of the rules of the film zombie. is ‘The dead do not die’ is closer to being a strange, quiet, contemplative film of the living dead where the reactions of the humans are unusually relaxed of a dinamitación front of the genre. And that it’s very clear that Jarmusch is a devotee of the fantasy genre in general (their flirtations with the same in ‘Dead Man’, ‘Ghost Dog’ or, more openly, in “Only lovers will survive’, leave no doubt). And George A. Romero in particular.

The father of the fictions zombies as we understand them today, it is revered both direct (some characters drive a car like the one that came out in ‘night of the living dead’, there are nods directly to scenes of mythical of the original film, as the hands going through some boards), as well as indirectly (the reason environmental ridiculous, the dead, retaining their customs when they were living as ‘Zombie’, to call the dead “ghouls”…).

it Is obvious that Jarmusch wants to pay tribute to the father of the zombie modern, and does so with good taste, and without falling into too many platitudes. 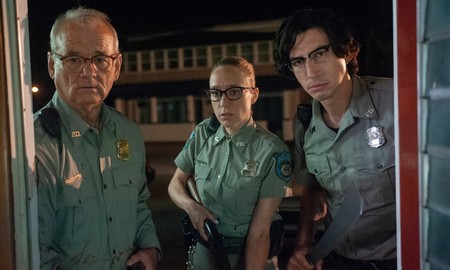 The dead don’t die here have the appearance of of Rosemary (extraordinary work of make-up, by the way, inspired by colour photos of the film 68, and that brings also the zombies old school of the eighties), but the thing does not remain a mere tribute empty. is Jarmusch gives his quiet sense of humor, and the thing is submerged in a seal authorial very own, and sometimes a bit abrupt. Playing around with the rupture cheeky fourth wall in which are, perhaps, the worst jokes of the movie (but also, let’s face it, what’s more unexpected), ‘The dead don’t die’ seems to always seek a relaxed pace to half speed.

‘they Come for you, Barbara’: how George A. Romero changed the horror film forever

Without a doubt, the best moments of the film come not when you dress up the codes of comedy, but when you do it with the terror: dead in the distance walking barely, hands coming out of graves, harassment of small spaces… the mood is not always as effective as the terror, and with memorable characters and jokes thoughtful (the main theme of the film is as disturbing as it is cute) there are cameos boring or caricatures too grotesque. The result, no doubt, is unbalanced, but lovers of terror, pocho, and comedy of low grade you’ll find more of a scene with which you will find as the newly resurrected.

'Ghostbusters 3' will feature several members of the original cast: Sigourney Weaver, Bill Murray, Dan Aykroyd and Ernie Hudson are returning to the saga

The new 'Charlie’s angels' it has a mission impossible: to overcome the two masterpieces of McG

–
The news ‘The dead do not die’: Jim Jarmusch paid tribute to Romero in one of the films most unclassifiable billboard was originally published in Espinof by John Tones .

‘The dead do not die’: Jim Jarmusch pays homage to Romero in one of the films most unclassifiable of the billboard
Source: english
June 28, 2019