The decapitated head of a knight starring Disembodied

It is one of the four projects that are developed in the master game of U-tad.

Yorick Evergrim is a generally intelligent character, rogue and something narcissist who is betrayed by his army and whose body is stolen. you Decide then its time to grab a soldier and try to recover his own. With this starting point the study of Berlin by Ten is built for PS4 Disembodied, a adventure 3D with elements of exploration, action and puzzle-solving that is one of the four projects that are being developed within the masters of video game development of U-tad.

the idea of The game arose from a mechanical-based “in a choice of two actions between the three available”, describes Santiago Baron, designer of the game. This is reflected in that the player has almost always three elements to take, but the character has only two hands to use, so you have to decide what is left out. 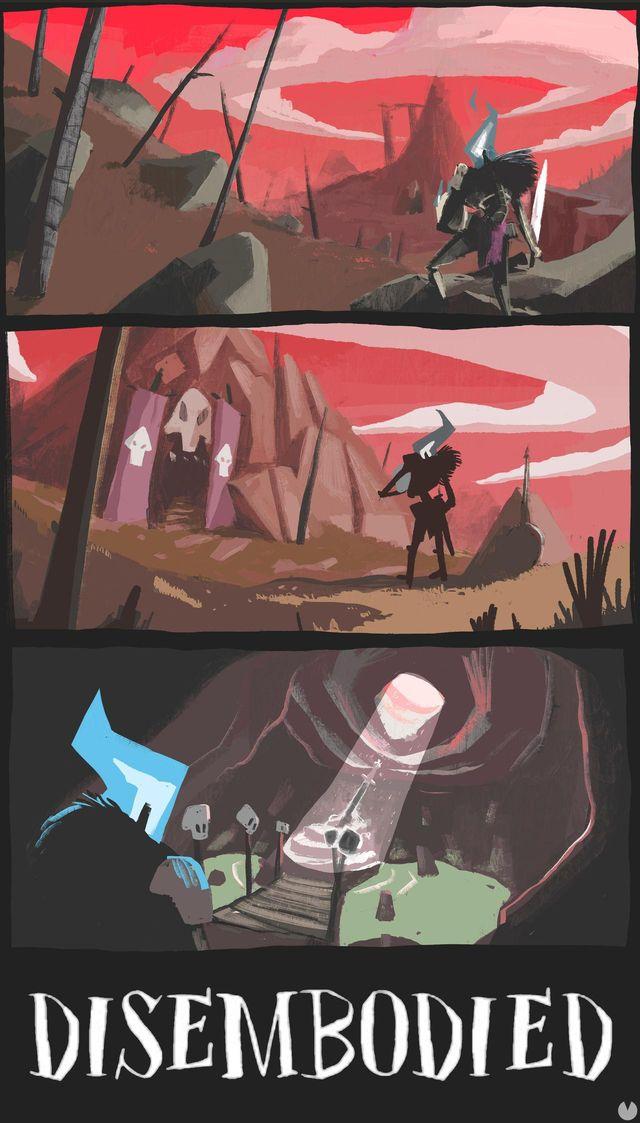 Choose between two of three objects

Evergrim can bring your skull in one hand and use the other to an object or weapon, or the player can choose to leave the skull in some place and use the hands to carry a weapon and a shield or object, or a two-handed weapon. Given that the game camera is in the head of the protagonist, leave it in a raised position with respect to the action allows you to have another third-person of the stage more broadly to, for example, to solve a puzzle, watch for where it comes from an enemy or move in a scenario with better vision. 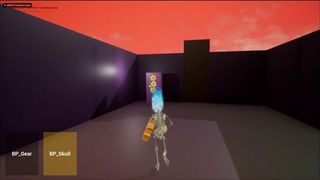 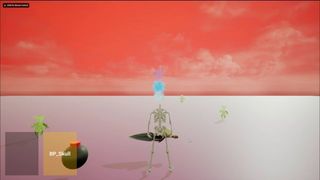 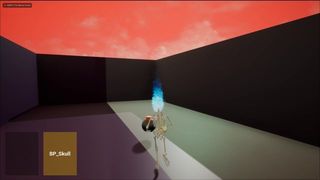 To complicate even more the situation of the protagonist, the head can’t stray too far from the body and if, for example, a goblin is the robs Evergrim, he must chase him before he gets to your lair and have reinforcements. In another situation that is preparing the study, the player must face a group of enemies, and decides to if you are using a hand for the weapon and another to the skull, or if you leave the head in some site and, therefore, has a worse view of the scene, but it can be a most powerful weapon in two hands or a weapon and a shield.

Guillermo Jimenez-Ortiz, director of the master’s degree in Game Design U-tad, are interesting to both the game that can give you changes of camera such as the management of resources, especially how you can use the head (in the literal sense) in the resolution of the puzzles. But this also means one difficulty when designing the fights as it expands the range of possibilities and, if you’re not wearing the skull in a hand, you will not be able to reach the enemies that are further away. 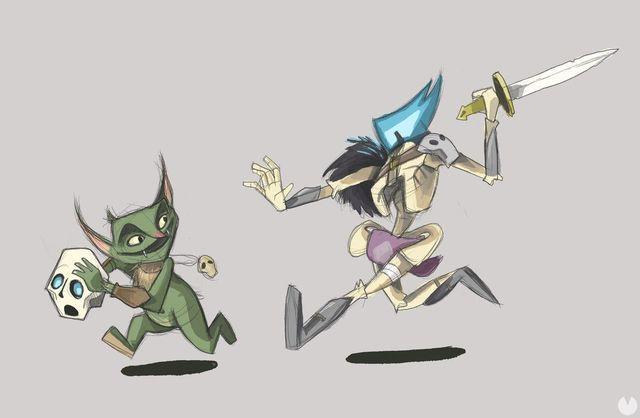 In the section on programming the camera seems to have also a prominent role, indicates Guillermo Jimenez-Ortiz, director of the master’s degree in Game Design U-tad, “since the player will have the option of select perspective and there you have it all under control and well-defined”. The studio is working in this sense and as Baron points out that in some few occasions you can set something like altars where to place the camera to have the best vision for the fighting more epic.

artistic style stylized and based on a code of colors

artistic style Disembodied also has a personality very marked, with stylized figures and dominated by a marked use of the colour to provide additional information to the player and that is designed to adapt to the gameplay. Baron says: “we Wanted to have a clean environment, without much noise audiovisual”. The protagonist has touches of an eye-catching blue color that stands out with the red scenarios, the purple reveals the places that you can go to the dungeons, the objects with which you interact are yellow and enemies are green tones. Within this visual code, elements such as the clouds indicate where we need to go the player. 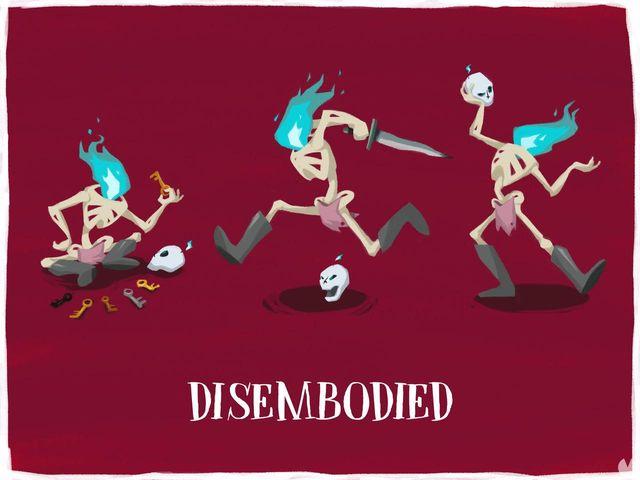 Guillermo Toston, director of the Masters of Art and Visual Design of video Games, U-tad, explains that the team will have to work to achieve a style “powerful. This treatment of colour will give enough war, and also a lot of play,” he says. Define palettes, and get a style that you create atmosphere and stay well models, as the “seemingly simple requires probably thinking a lot, and experiment a lot with the color and the forms,” adds.

All of these elements of Disembodied are seasoned with humor, although Berlin By Ten has developed the story yet, already they are seeing how far they can stretch the gameplay. Baron explains that, although this is not a RPG, yes there is going to be an evolution of the game mechanics and the situations in which the character or the actions that can be performed with the head. 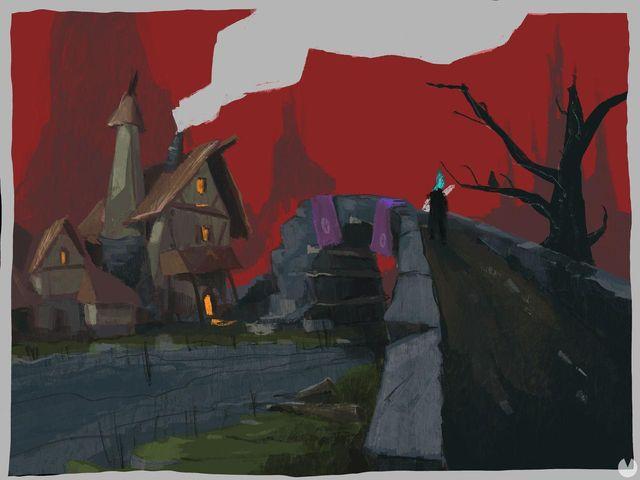 even Though the puzzles and the combats are going to be of great importance, Disembodied has also component scanning and the intention of Berlin By Ten is surprise constantly to the player and take you to unexpected situations.

The reference more immediate to see the main character of Disembodied it is Medievil, the PlayStation game of the century, and, in fact, the study acknowledges that attempts to awaken the nostalgia in players. There is also a touch of The Legend of Zelda: Majoras Mask “in the sense that it is a world that you can explore but it has a structure of dungeons,” says James Baron, designer of the game. Also, there are reminiscences of The Witness, and the design of the protagonist, the study has looked at “Bittelchus” and the Jack Sparrow of “Pirates of the Caribbean”. 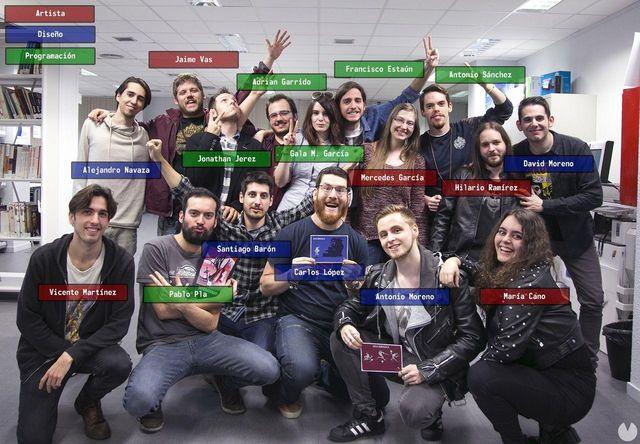 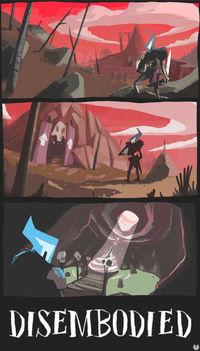 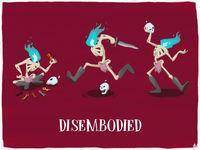 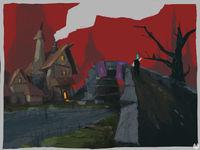 Download Premium WordPress Themes Free
Premium WordPress Themes Download
Free Download WordPress Themes
Download Nulled WordPress Themes
free download udemy course
download huawei firmware
Download Best WordPress Themes Free Download
free download udemy paid course
The decapitated head of a knight starring Disembodied
The new trailer for Fortnite shows the evolution of the design of his monsters
. Will come next year Epic Games has distributed a new trailer for Fo...
Chrome remote desktop already allows you to listen to the audio from your computer Windows or Linux
gone Are the to remotely access your computer quietly through the applica...
Tested glasses electronic augmented reality for people with low vision
EFE Thanks to them, those who use them will be able to modify with a proce...
Halo Infinite: The customization content to the fans of Halo: Reach
The game will be able to test in 2020 through the programme Flighting; 343...