The demonstration of FIFA in Madrid has been a complete failure

failed to summon any fan to complain in front of the headquarters of Electronic Arts; the organization wanted to show their discontent with the handicap and the decision to remove the arrows on the matchday.

FIFA 20 is plague in the sales Spanish, and it does not seem that the players are very concerned about the complaints that have been expressed ALFIFI (Association of Leagues of Fifa with Signings), a partnership that sought to cause a reaction by Electronic Arts to organize a rally in front of the headquarters of the company. The call has been a resounding failure, as has been admitted to the official account: “The manifestation has been a failure. There has been no one. We thank the journalists who have attended and the animator of the megaphone that were hired to attend. Day of reflection. Things as they are. What host… what host“.

The reason for these complaints was asking for a solution to the algorithm of the handicap in FIFA 20, a feature that will “modify the game experience in the games giving a component of randomness to the encounters that causes a lot of frustration”, and the decision to remove the red and green arrows indicating the average of a player in the matchday. “In this way, the league players online with signings we have even more difficult the fact to know if someone from the competition is being tricked the statistics of the footballers or not.”

The event has been a failure. There has been no one. We thank the journalists who have attended and the animator of the megaphone that were hired to attend. Day of reflection. The things com are. What a sacrifice… what sacrifice. #ManifestacionEA #CabrEA2 pic.twitter.com/gaeKJ6xUT6 ALFIFI (Association of Leagues of Fifa with Signings) (@ALFIFI_es) October 11, 2019

The manifestation of @ALFIFI_es has ended as we all knew xD
it HAS been ONE AND 3 JOURNALISTS!
JAJAJAJAJAJAJAJA Has gone to the Megaphone, and for that you have been paid!!!!
Crying! pic.twitter.com/0b8WJ5SCTf I’m Not Maldo 😏 But Almost. (@JFMaldo88) October 11, 2019

they Had prepared chants

The animator is referring to ALFIFI was ready to put an order in for the chants -more than thirty – that was prepared by the organization, with which they hoped to make clear their claim. EA, for its part, has explained on occasion that does not exist this so-called dynamic difficulty or momentum, a situation in which in theory the players can end up winning a match almost impossible or lose it by surprise.

In its first week, FIFA 20 has sold more than 240,000 copies in Spain, of which 220,000 people belong to the version of PS4. In comparison, the soccer Konami eFootball PES 2020 keeps a cumulative total of 19,400 copies on PS4 since its launch on the 10th of September -a figure that is not bad, although far from its maximum rival-. The EA game has also driven the sales of PS4 for its inclusion in packs, with 7600 new consoles Sony sold in the last few days, and it is with much the best premiere of the year, ahead of Kingdom Hearts III with to 59,000 units. 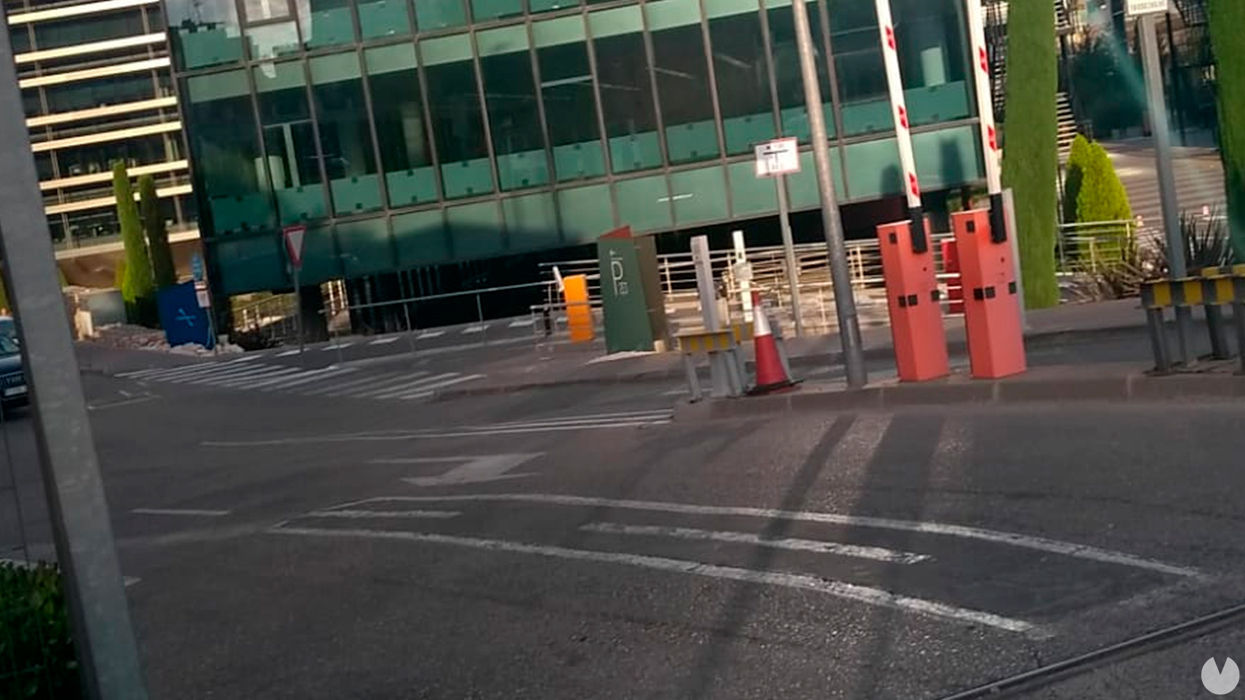 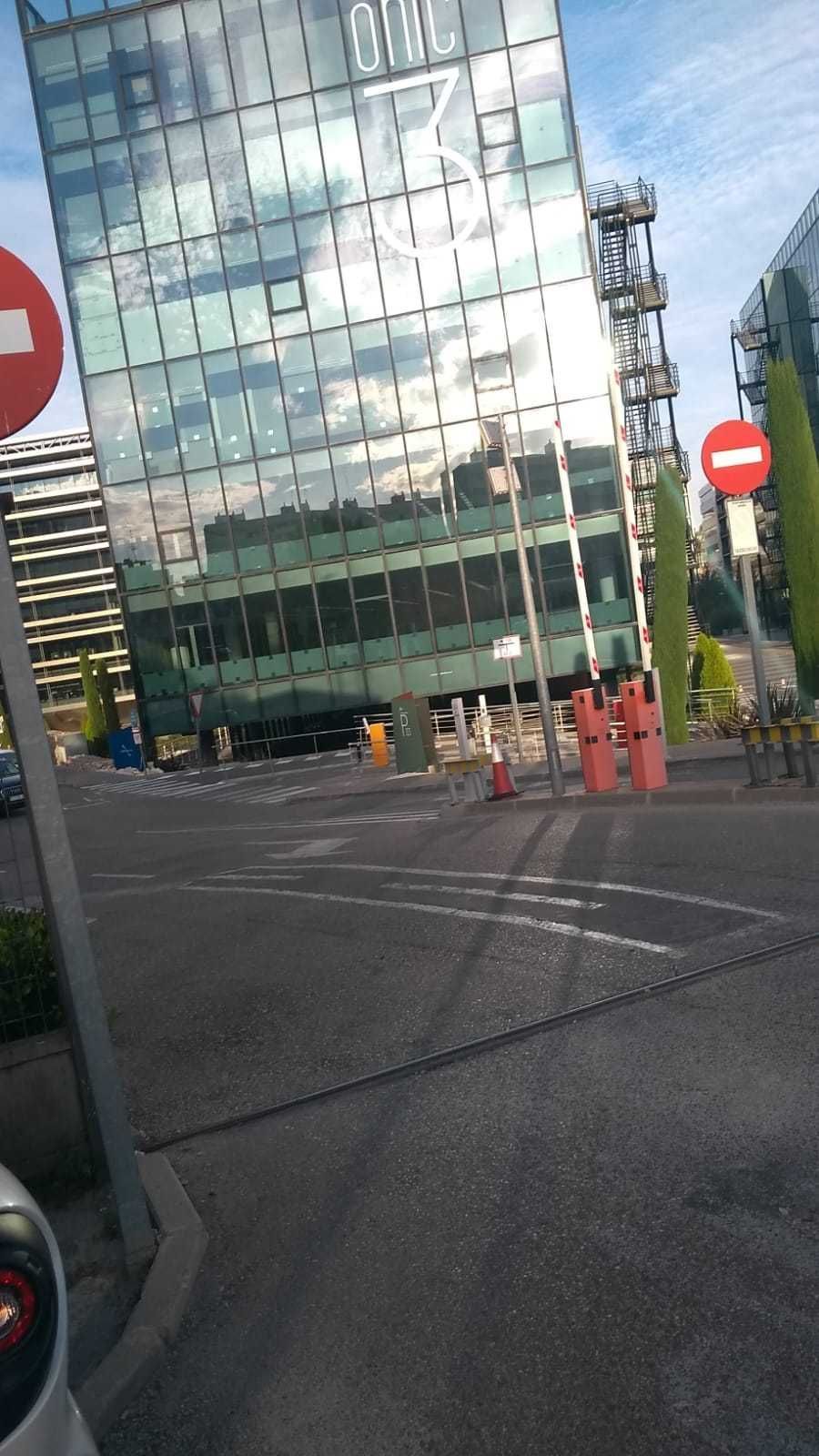 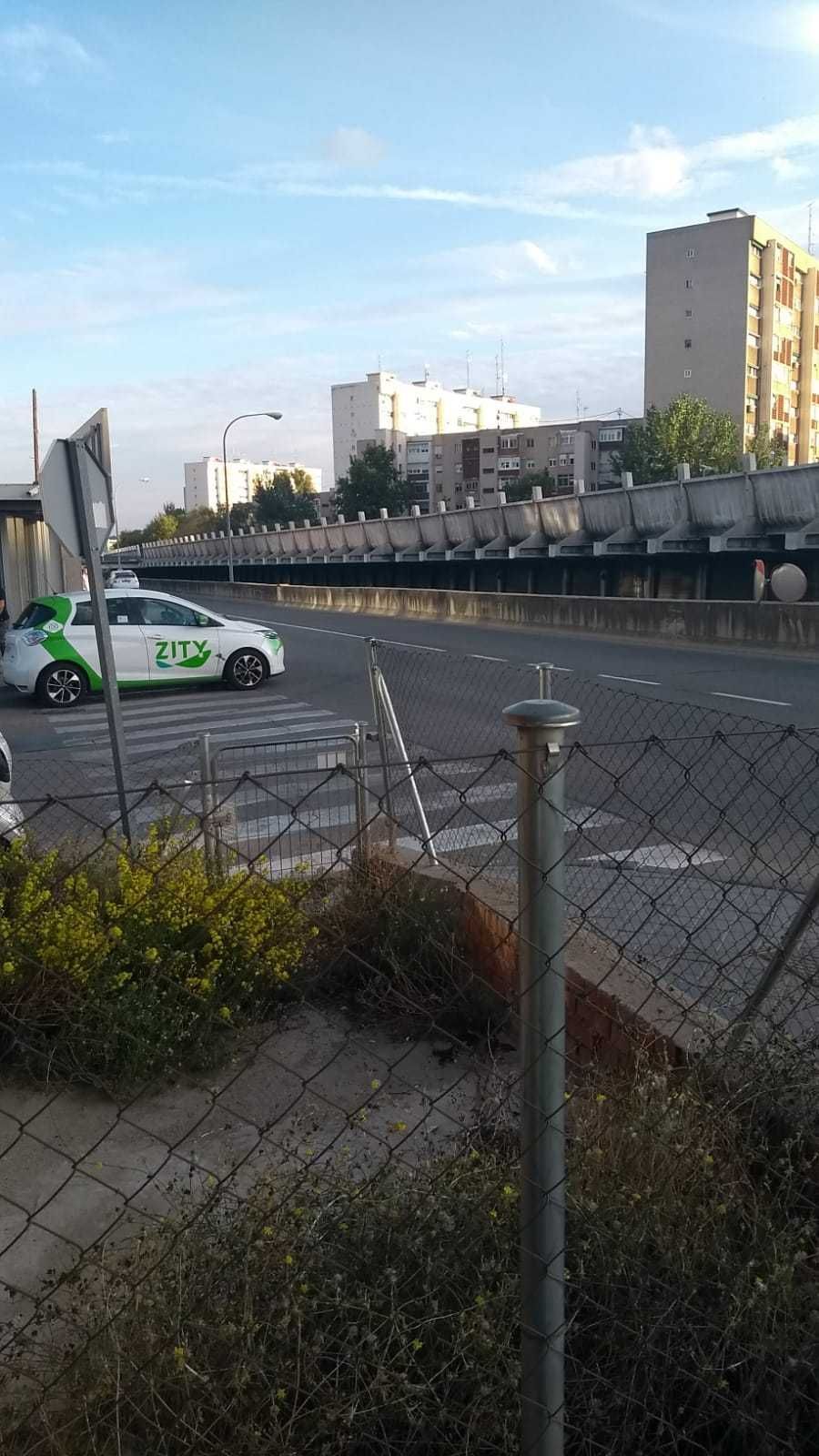 phoneia.com (October 11, 2019). The demonstration of FIFA in Madrid has been a complete failure. Bogotá: E-Cultura Group. Recovered from https://phoneia.com/en/the-demonstration-of-fifa-in-madrid-has-been-a-complete-failure/