Dedicated great praise to Hideo Kojima and his next game, which will be released on the 8th of November on PS4.

Death Stranding has the approval of George Miller, who has directed films like Mad Max: Fury Road and Happy Feet.

The own Hideo Kojima has spread a video in which George Miller test the game and discusses some of the aspects of the new title from the creative japanese.

So pleased to receive the comment for DEATH STRANDING from my GOD like figure, the filmmaker, George Miller👍🌈🦀☔️🐟🐬💀👶✋🤩 pic.twitter.com/0lGkwdLJxS— HIDEO_KOJIMA (@HIDEO_KOJIMA_EN) October 26, 2019

Among the adjectives that employs miller is the “impressive”, and get to say even that “the skill that I see in all great filmmakers, I see it now in the work of the lord Kojima. The visual languages, the syntax, the aesthetic attractive; everything is there.”

Is strengthened, thus, the connection with the cinematic world that has been pursued in particular by Kojima with this game since its first steps, as it has searched long and hard for the feedback of filmmakers and other celebrities, as the tv Conan O’brien. 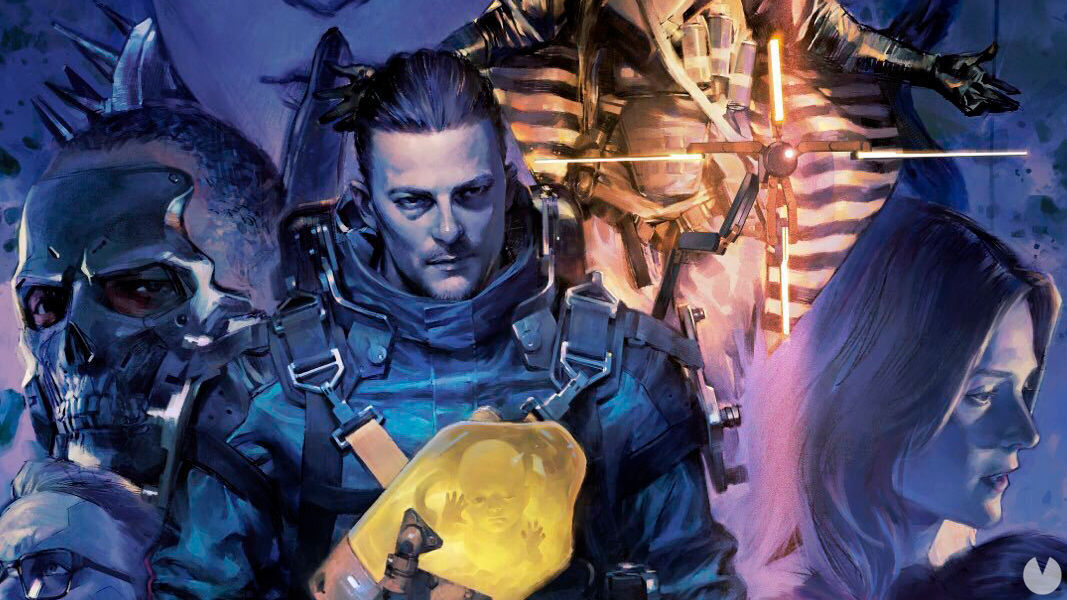