The director of MHW: Iceborne still don’t know how it will be the saga in the new generation

Kaname Fujioka believes that a generation jump is more than a few graphics that look better, but still not known the plans of the consoles.

Monster Hunter: World has been a huge success for Capcom, and after the launch on consoles, Iceborne on 6 September -a little later on PC-the team should think about the future of the saga in the new generation. director Kaname Fujioka talked about what we could expect in the future.

In an interview Eurogamer, Fujioka is asked about how it would be a Monster Hunter in the next machines. His answer is that “would not be as simple as ‘the graphics look better’, I think that every time there’s a new generation of consoles the hardware has a concept behind” or a message about what you hope to achieve.

he Also believes that developers need to adapt to the movements, “we are entering an industry agnostic of hardware or platforms, and the gaming experience will probably be available wherever you go, and if that is the case, we have to think how to make the gameplay work regardless of where we think that we are going to sit down to play.”

“we Still need to know where you are going, as all the world, which is what comes, when and how it will be.” 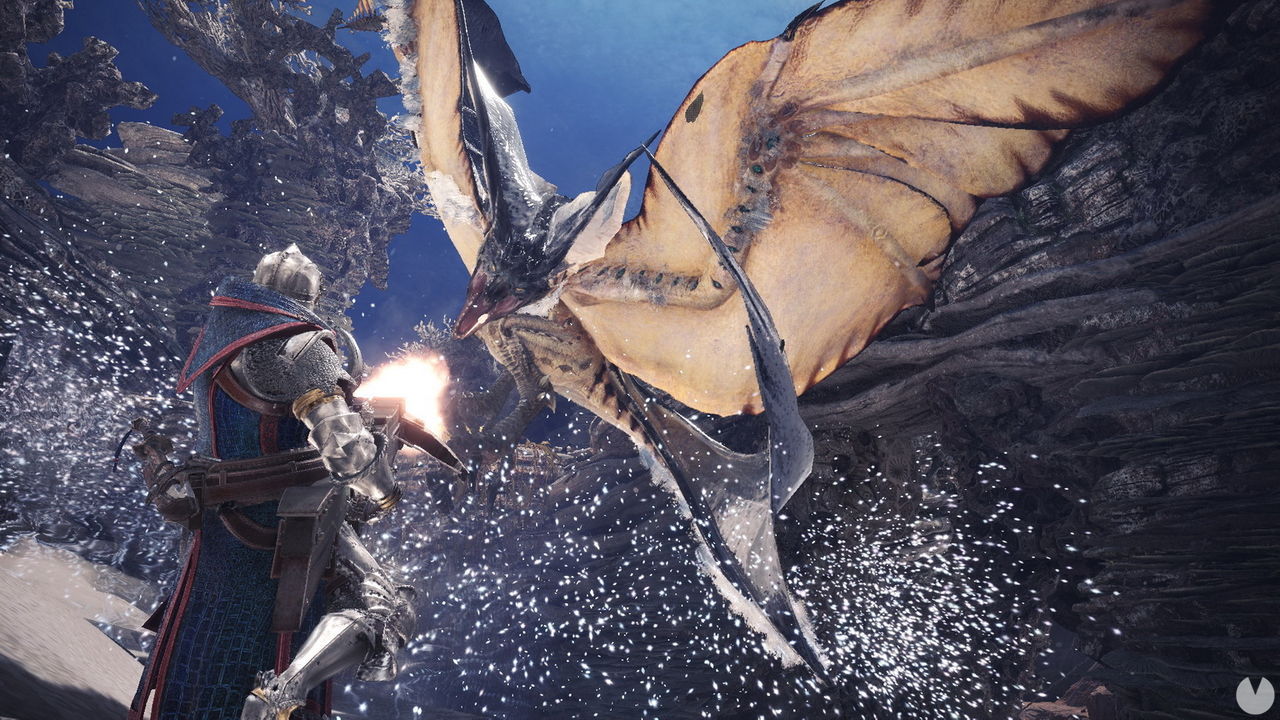