The director of ‘Mission: Impossible – Fallout’ explains the problem with the mustache on Henry Cavill which affected the ‘Justice League’ 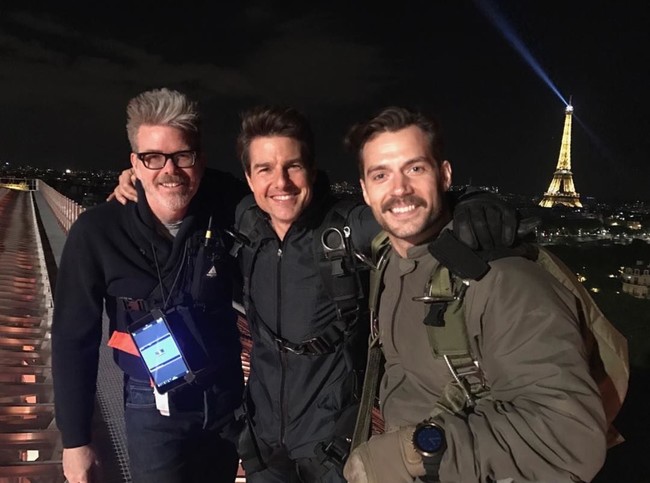 Now that ‘Mission: Impossible – Fallout’ is in theaters, Christopher McQuarrie is providing answers to some of the issues of the production. The screenwriter and director of the movie he explained the absence of Jeremy Renner in this sixth installment, and now he has provided his point of view on the famous mess of the moustache Henry Cavill that ended up affecting ‘Justice League’.

As you know, the conflict known as “moustache-gate” occurred when Warner needed the actor to shooting new scenes as Superman. The contract of Cavill with Paramount prevented him from shaving (many of us would have loved to see Man of Steel with mostacho) so I had to delete the facial hair with CGI; the result was a sloppy. Following the premiere of ‘Mission Impossible 6’, McQuarrie says their team tried to help Warner, but Paramount refused: 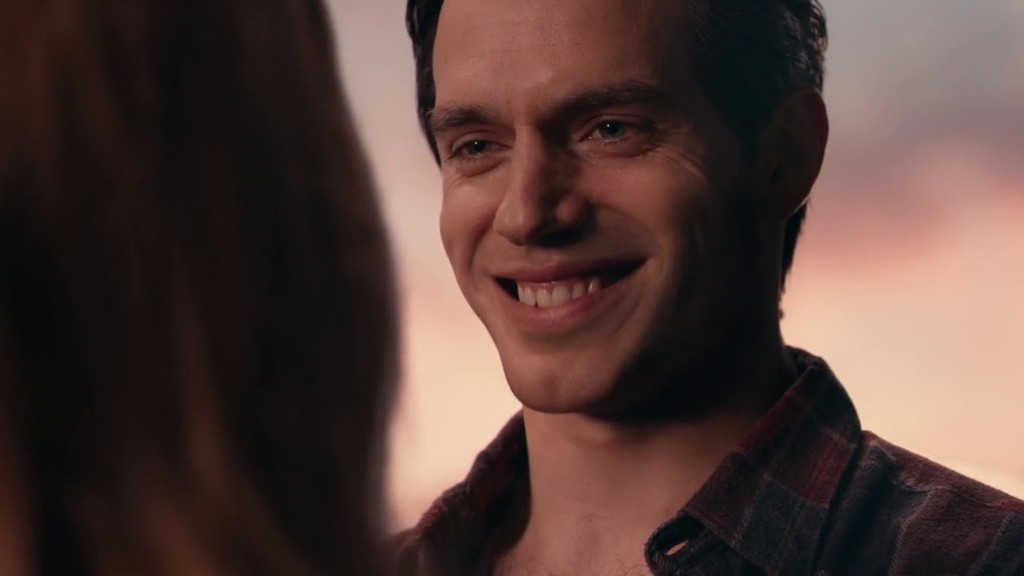 “When it came to the question, the reshoots of Justice League, [Charles] Roven called me and said: ‘We need your help and we have to shave the mustache of Henry. We need to go back and do these reshoots’. And I replied: ‘Look, Chuch, of course I want to do everything I can to help you, but I also have to think of our production. Let me talk with everyone and solve what would be the schedule”.

I Spoke with Jake Myers [producer of ‘Fallout’] and the suggestion that was made through the different channels was that afeitábamos Henry and I might start going again, and while they would give us the resources to fill in digitally the mustache. Because, whether we like it or not, a mustached false in a first plane with a lens of 75mm is never going to seem anything other than a mustached false.

So, we offered the following commitment: Jake Myers calculated the money it would cost to replace the number of planes, and basically what I could predict was a budget of approximately $ 3 million in visual effects.

So I don’t know how much goes Henry in Justice League, I have not seen the movie, but I can tell you how much it would cost to add digitally the mustache in Mission Impossible. And we said yes. We said, ‘This is what we do, give us 3 million, and we stopped filming, that will give you time to Henry Cavill for that to grow back the mustache. Simply stop our movie’.

we Said we would do that, but at some point someone from Paramount Pictures asked: ‘What is going on? What are you talking about?’. Put in plan: ‘no way we’re going to do that’. And we said: ‘Ok’. That was the best plan we came up with.”

Issue clarified. I don’t know what the problem will be in Paramount with Warner but, in principle, the plan that has Christopher McQuarrie sounds reasonable, it is a pity that they would not like to help. Although the Superman shaving does not have many scenes in ‘Justice League’, he sings too much and it ruins every moment, is ridiculous. Not that it is of the opinion that the film would have improved a lot, but since then this aggravated.

In Espinof | “Shaved but not forgotten”. Henry Cavill says goodbye to his controversial mustache with a hilarious video