The director of Sunset Overdrive joins The Initiative of Microsoft

Microsoft is working on armed with the acquisition of multiple studies that are now under their wings. In the past E3 2018, buy Ninja Theory, Compulsion Games, Playground Games and Undead Labs, the Redmond company formed a new development team: The Initiative.

And William Murray, director of the acclaimed Sunset Overdrive, has announced that it will begin to work in this study, based in Santa Monica and directed by Darrell Gallagher.

Moments away from starting my new job at @MSStudiosBlog The Initiative! pic.twitter.com/NaMsH3Xytd— Drew Murray (@PlaidKnuckles) November 19, 2018

With The Initiative, Microsoft hopes to create exclusive games for Xbox One and Windows 10 at the height of God of War as we read in Windows Central.

Although Microsoft has the console more powerful currently on the market, it is true that it still lacks exclusive titles attractive enough. However, with the help of Drew Murray in The Initiative, and the addition of Obsidian Entertainment and InXile as the latest acquisitions of the company, could change this situation.

Recently, Phil Spencer, head of the division of Xbox, said that Microsoft will have “much to show” in the next E3 2019. 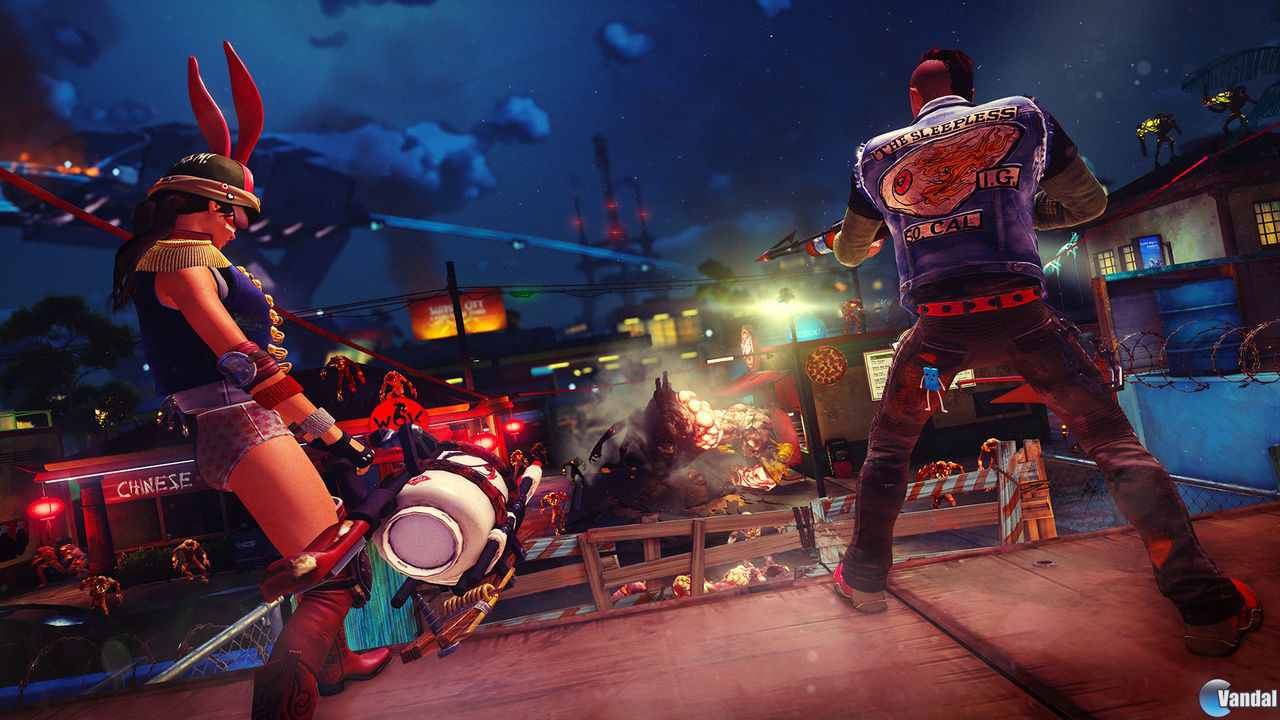