The director of ‘The curse of Hill House’ returns to Netflix with another series of terror: ‘Midnight Mass’ 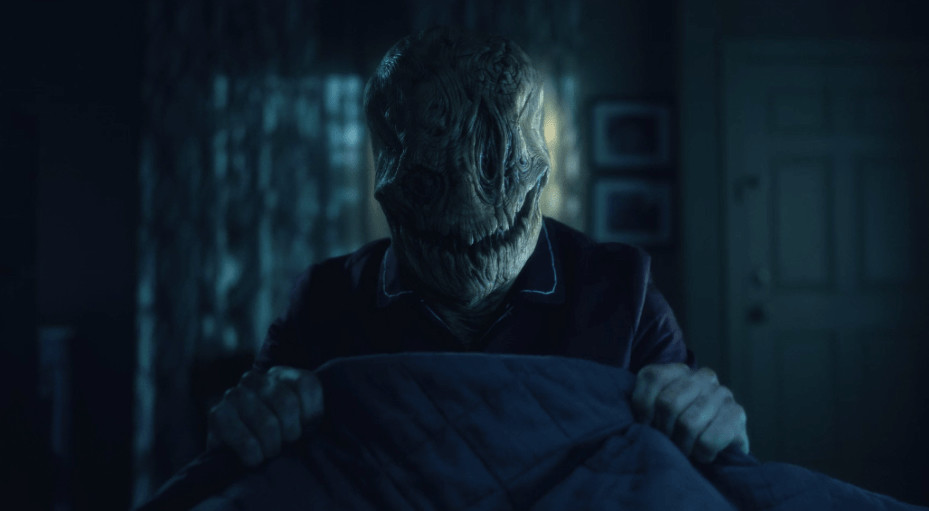 Netflix has given light green to the new series of terror ‘Midnight Mass’, the new and frightening proposal from the creators of ‘The curse of Hill House‘, Mike Flanagan and Trevor Macy.

‘Midnight Mass’ will consist of seven episodes, and it continues to be an island community isolated that you are experiencing miraculous events, and omens dreadful after the arrival of a young priest and charismatic which surrounds an aura of mystery.

Flanagan will direct and serve as executive producer along with Macy’s. The project has no relation to the comics from Vertigo of the same title. The new series follows the success of ‘The curse of Hill House’, which led Netflix to arrange a second delivery, ‘The Haunting of Bly Manor’, which surely will end up becoming the series in a franchise of horror of many carats.

Based on the book of the same title by Shirley Jackson, the series was starring Michiel Huisman, Elizabeth Reaser, Oliver Jackson-Cohen, Kate Siegel, Victoria Pedretti, Carla Gugino, Henry Thomas and Timothy Hutton. Pedretti will return in the history of Bly Manor, based on the horror novel-gothic, psychological Henry James, and will be released in 2020. 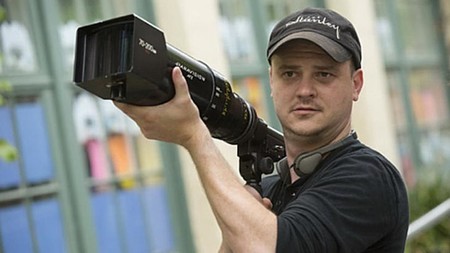 The filmmaker Flanagan, and producer Macy’s collaborated for the first time in the film of 2013 ‘Oculus: The mirror of evil’, and since then, have been found working together in ‘The game Gerald‘, ‘Hush’ and ‘Before I Wake’, all of them seen on Netflix.

'Perfectly': Netflix debuts a hilarious and shameless exercise in horror that knows how to play with his constant recklessness

–
The news The director of ‘The curse of Hill House’ returns to Netflix with another series of terror: ‘Midnight Mass’ was originally published in Espinof by Kiko Vega .