The new game is acclimating in Washington, DC.

Ubisoft is poised to launch Tom Clancy’s The Division 2, the sequel to the action title and a multiplayer role-2016. Changing the setting, this second part will leave the streets of New York and its harsh winter, to take us to the capital of a country that is on the point of collapse. Their creative and artists explain how they have adapted to the city of Washington to the game.

The Division 2 vs real life

How to recreate a city? According to Ubisoft, to The Division 2 has been conducted a deep research with large doses of dedication to get the correct details of your face to give life to certain areas, buildings and monuments very well known by all. Thanks to this, the city is more alive and more realistic than ever, with factions and groups that control different areas of the capital and move for the scenarios 1:1.

The creative team at Massive had to redesign the emblematic monuments of the city, incorporating actual elements of disaster planning

The creative team at Massive had to redesign and mold the important sites of the city, incorporating elements of real and credible of the planning disasters of the united States in real life in his designs. The video also includes details and views unheard, their various statements and interviews Chloe Hammoud and the environmental artist Chad Chatterton.

Tom Clancy’s The Division 2 will be released next march 15 on PlayStation 4, Xbox One and PC. Here you have all your edits and our gameplay final– 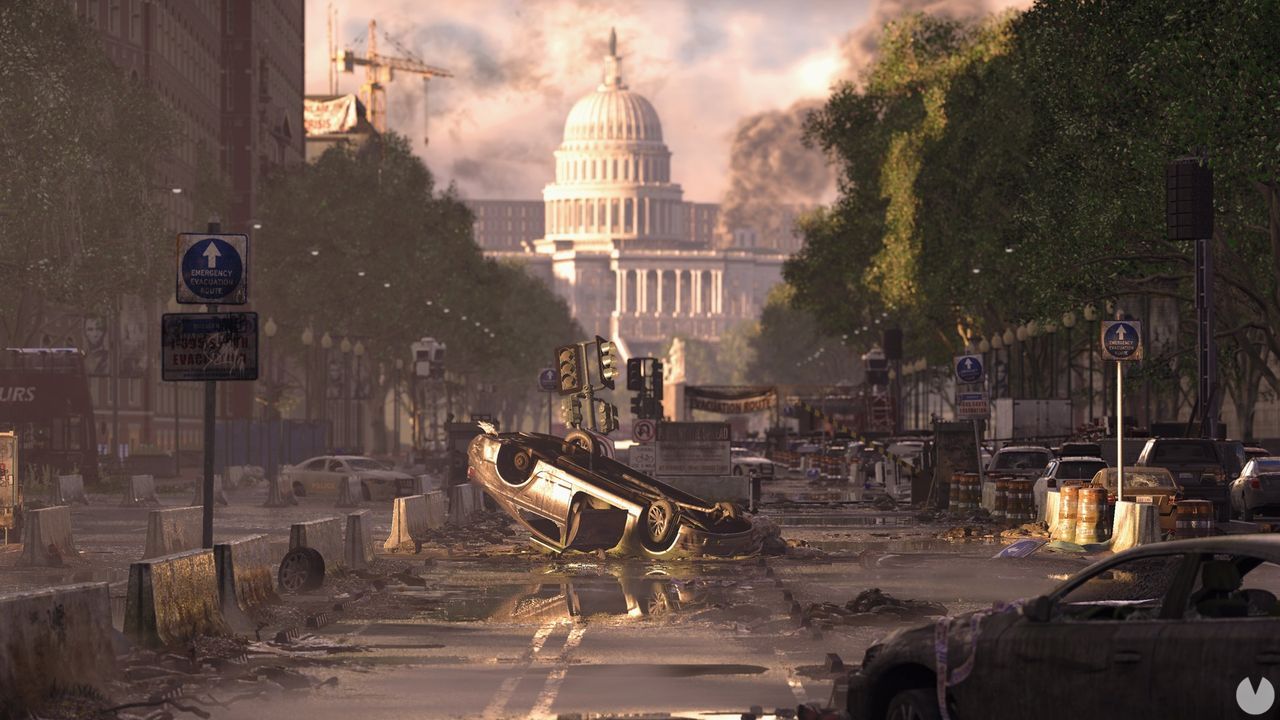 The Division 2 sample scenarios and compares them with the real life
Source: english
March 13, 2019