The Division 2 will feature multiple content endgame of long-term

Ubisoft held recently for a new special broadcast State of the Game centered at Tom Clancy’s The Division 2, the video game of role and multiplayer action sequel to the success of 2016, The Division. In addition to reporting the news of the new delivery, the company is focused on highlighting the qualities endgame that will have the title once it is released.

► OnePlus CEO makes some photos with the OnePlus 3 and filters them With just more a week to be present OneP...
► AppleCare + for the Mac with coverage for accidental damage now also in Canada, Mexico and Europe The coverage for accidental damage, AppleCar...
► OWD DEC, a base for the MacBook Pro that adds ports Ehternet, USB Type-A and SD Card Slot Some Apple users have complained when it lau...

As I we set out a few weeks ago, the content endgame, of greater challenge for more experienced players, will be played by The Fangs Black, an army built to remove the last line of defense of the city, and that they will represent one of the most dangerous enemies of the game. Armored, with big guns and a tactical intelligence superior, this faction has its own history, needs and goals. Will come out for us once we have finished the campaign.

content endgame, of greater challenge for more experienced players, will be dominated by The Fangs Black

it Is noteworthy that Ubisoft and Massive have created a series of stories and backgrounds that are exclusive to this faction, that will have more than 50 heads or leaders different, all of them with their own missions, objectives, and assignments in the mapping of the game. Its leaders claim that, if we manage to knock them out or defeat them, we will get a great rewards such as a better booty and a series of exclusive objects of great importance and rarity. In addition, The Division 2 incorporate Dark Areas occupied, more raids and new challenges, all this to increase the level of challenge once we move beyond the main proposal. 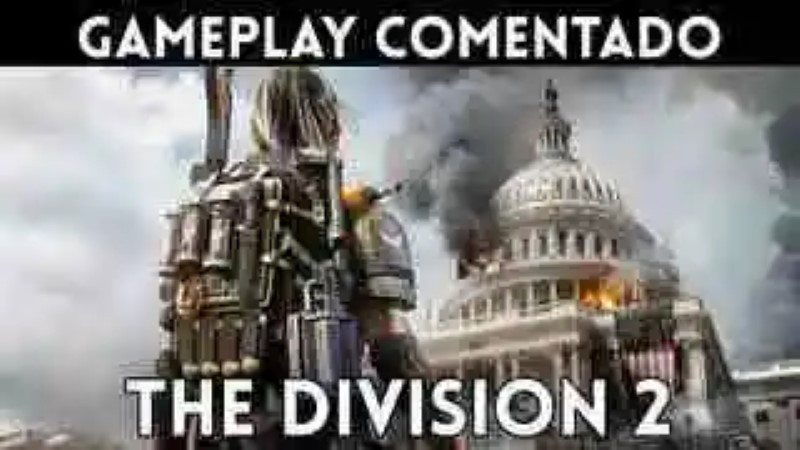 The Division 2 takes us back to Washington D. C., the capital of the united States, completely destroyed. Ubisoft and Massive have developed an environment ravaged by the virus, storms, floods and chaos civil, presenting an urban environment with areas of flooded vegetation and abundant monuments recognizable affected by the passage of time and destruction. The city has been recreated to a 1:1 scale, and have added factions and dynamic events that will make our walks in the capital city in an odyssey. 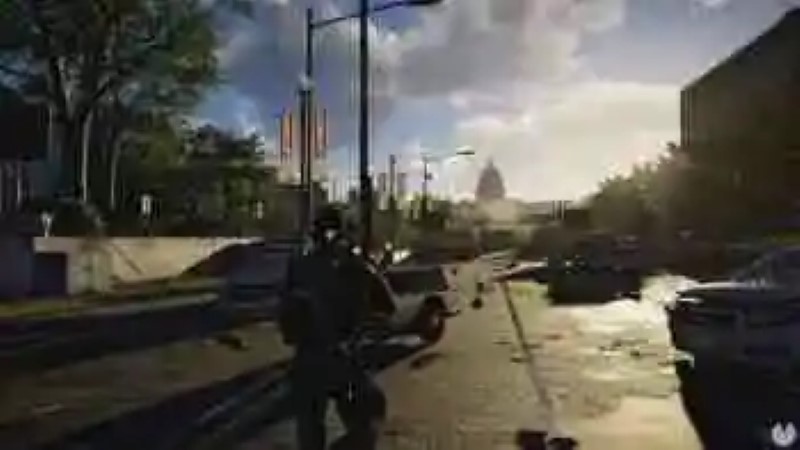 Blacksad is the new adventure from Pendulo Studios
It will arrive in 2018 to consoles and PC.The developer on Spanish Pendulo...
Google Drive können nun Video-Wiedergabe über Streaming
Google Drive ist die spezielle Anwendung von Google gewidmet Erbringun...
Compare the performance of Kingdom Hearts 0.2 on PS4 and PS4 Pro
900p and 30fps on PS4; 1080p and framerate unlocked on PS4 Pro.The middle ...
Why keeping a trading plan is essential in 2022
Learn tips and tricks for why you need a trading plan in 2022. Image by A...
Bibliography ►
Phoneia.com (March 12, 2019). The Division 2 will feature multiple content endgame of long-term. Recovered from https://phoneia.com/en/the-division-2-will-feature-multiple-content-endgame-of-long-term/

This article was published by Phoneia, originally published in English and titled "The Division 2 will feature multiple content endgame of long-term", along with 18989 other articles. It is an honor for me to have you visit me and read my other writings.
◄ Windows 10 starts to test a function to re-broadcast the screen of the mobile in the computer
Marvel is developing an anthology animated based on the online comic ‘What If’ for Disney+ ►