In north America is also coming out for PS4.

The dystopian future of Randall will arrive on the 30th of may to Steam
In north America is also coming out for PS4.We The Force, author of Kim The Avenger Cow have announced launch your v...

We The Force, author of Kim The Avenger Cow have announced launch your video game, science fiction, puzzles and platforms Randall. The independent study mexican has confirmed that the title will come to Steam next day may 30, date in which will also release a version for the PlayStation 4 to north America. Your price will be 14.99€.

► Ubisoft Announces friends referral program for PC Rainbow Six Siege Players can recommend up to four friends and...
► Curiosities and things you didn’t know about insects Loved and in many cases hated these inv...
► So will the artillery of the dwarves in Total War: Warhammer Sega presents a new video game. Sega and Th... 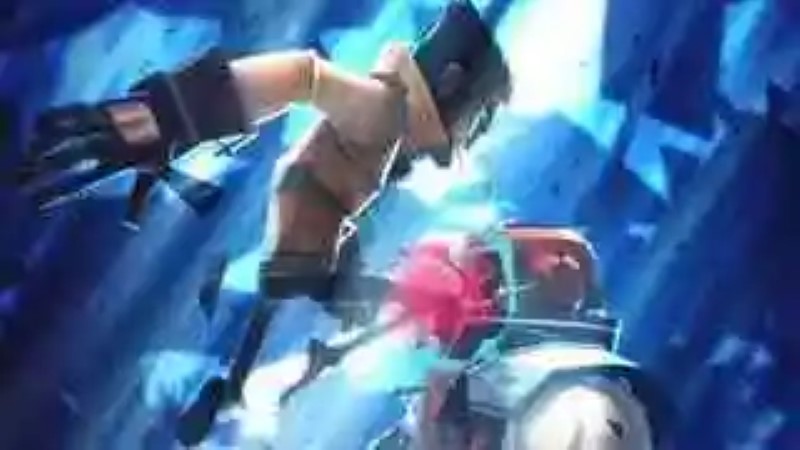 Randall will take the control of a powerful telépata with problems of schizophrenia that will have to face a society dystopian, highly controlled. Squaring off against the powers that be the state, in the Randall we will fight against a dictatorial government, and hundreds of enemies who will use force as an excuse to ensure the safety. From We The Force defined as 1984 with a touch of Guacamelee. 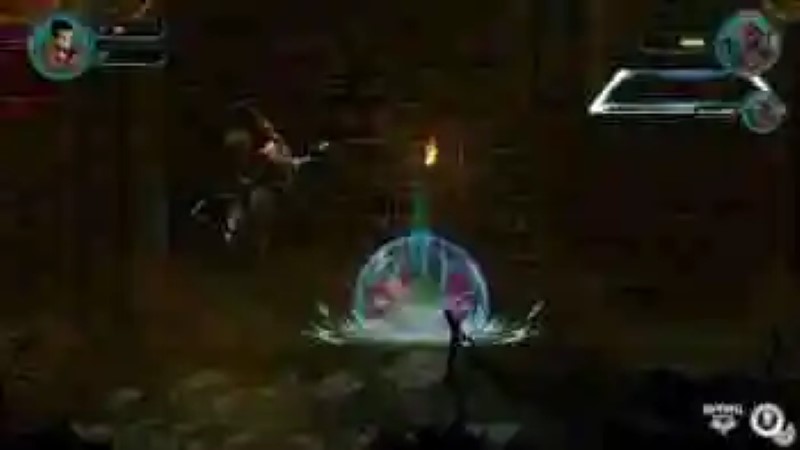 In ‘Randall’ control the enemies thanks to our mental powers

“Randall was inspired by these games combat platforms of the old-school, incorporating a fresh touch on the genre by allowing players to use a psychic powers to control enemies,” says Cesar Molina, founder of the We The Force. 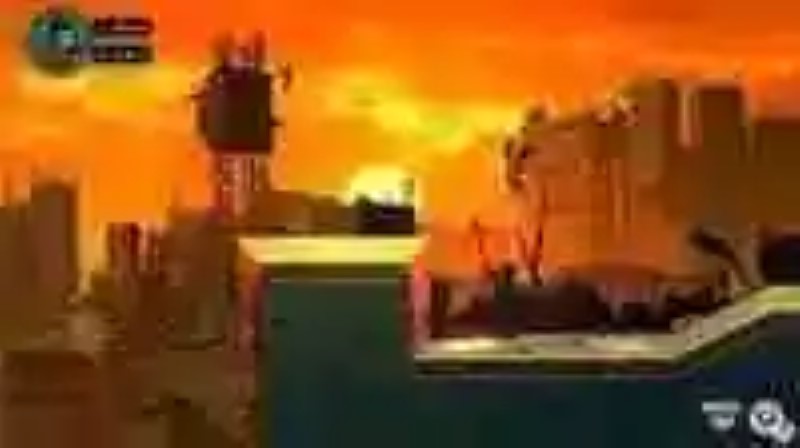 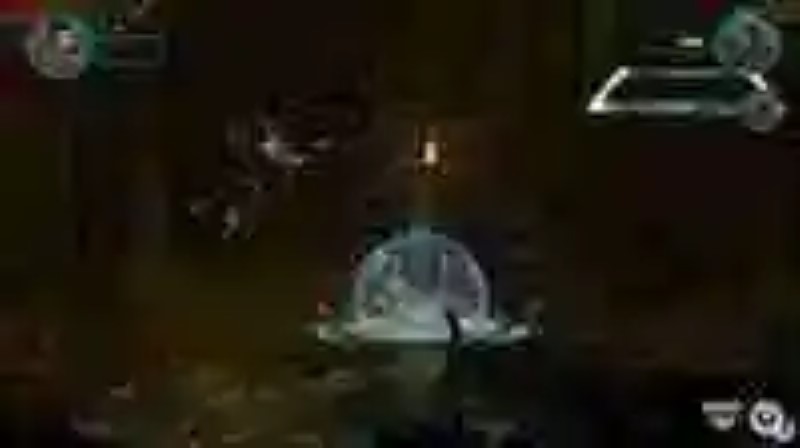 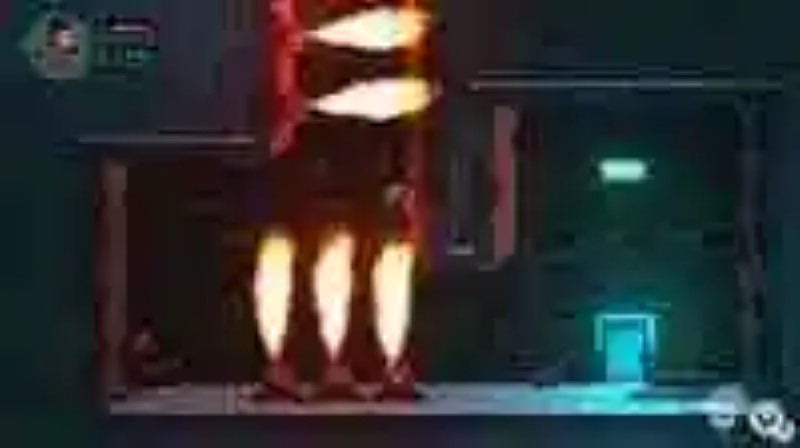 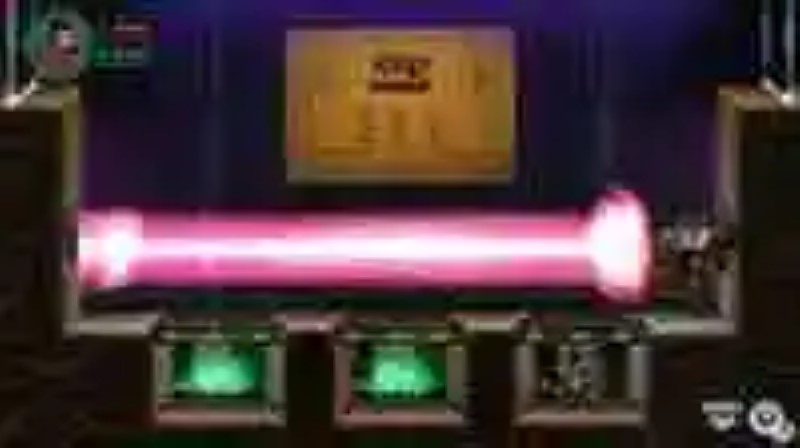 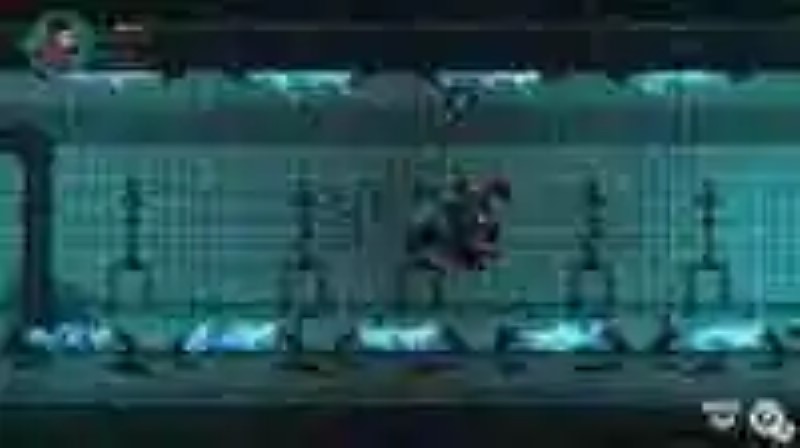 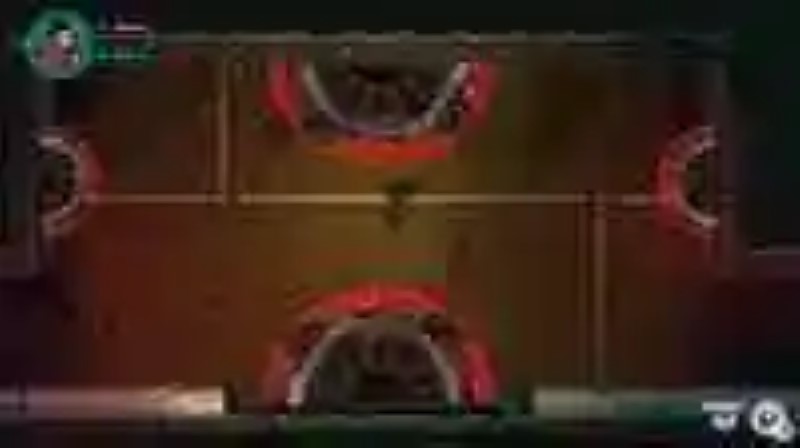 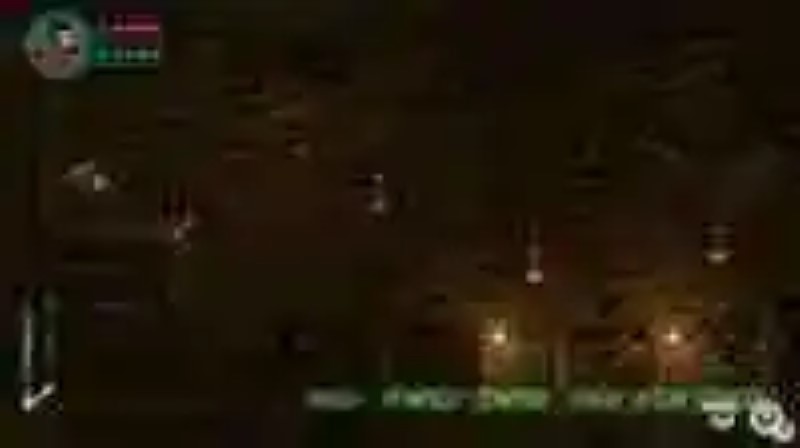 “The zombies are a good vehicle for social commentary,” Kim Dickens interview
For many years, it is likely that you have seen Kim Dickens in many ...
WWE 2K17 be seen in a new video and confirmed more fighters
It will arrive on October 11. 2K Games has distributed a new trailer a...
E3 2019: eFoobtall PES 2020 shows more than 10 minutes of gameplay
The video game from Konami underscores and highlights what's new in a full...
Gboard 8.5: the keyboard of Google is updated with some new features and are preparing to join the Wizard
Update after update, Google will incorporate new features and improveme...
Bibliography ►
Phoneia.com (May 19, 2017). The dystopian future of Randall will arrive on the 30th of may to Steam. Recovered from https://phoneia.com/en/the-dystopian-future-of-randall-will-arrive-on-the-30th-of-may-to-steam/

This article was published by Phoneia, originally published in English and titled "The dystopian future of Randall will arrive on the 30th of may to Steam", along with 18987 other articles. It is an honor for me to have you visit me and read my other writings.
◄ Telegram consumes almost half of the data that WhatsApp
NASA reveals the origin of mysterious flashes captured 1.6 million km of the Earth ►