The effect Xiaomi Mi Mix: all these chinese brands already advertise their mobile ‘without frames’ 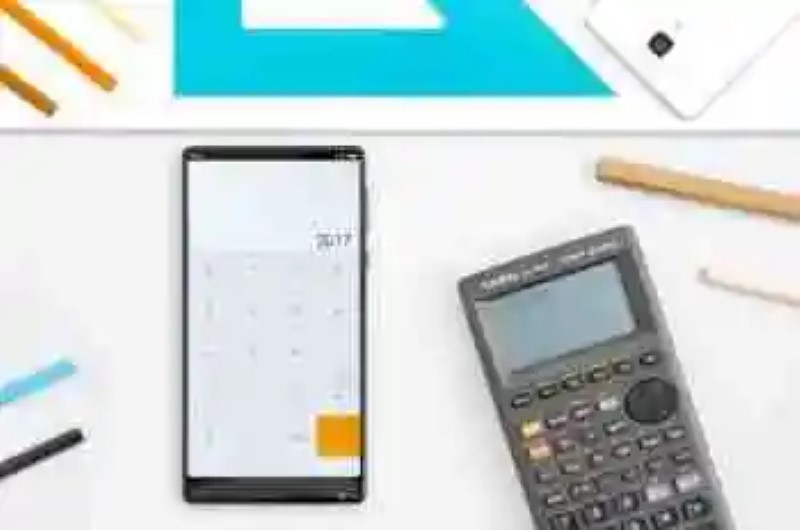 The effect Xiaomi Mi Mix: all these chinese brands already advertise their mobile ‘without frames’
The sector of mobile telephony are not escapes of fashion. If a couple of years ago the career was focused on the i...

The sector of mobile telephony are not escapes of fashion. If a couple of years ago the career was focused on the inch screen, now has turned towards the reduction of the frames. Although he was not the first in the betting for this design (before it came the Sharp Aquos), was the Xiaomi Mi Mix the terminal generated the impact necessary to start a new wave in the mobile world.

this is how Xiaomi took off the brand label china that copy to others, to become the creator of a new trend.

► Announced the finalists for the awards Titanium the Fun & Serious Horizon, Breath of the Wild and Rime are the...
► Auswahl von Ressourcen für Webdesigner und Entwickler Das Folgende ist eine vollständige Liste de...
► The gameplay of Borderlands 3 will be shown may 1 From Gearbox have announced that they will s...

But now that Xiaomi is the one that marks the road does not escape from being copied by their own countrymen. Since the arrival of My Mix, there are several chinese brands that are added to the cart of fashion without frames. What we’ve seen in terminals as the Maze Alpha, the rumored Elephone S8, the Doogee Mix or the newly announced UMIDIGI Crystal. However, in addition to the frames reduced have something else in common: none of them is for sale. 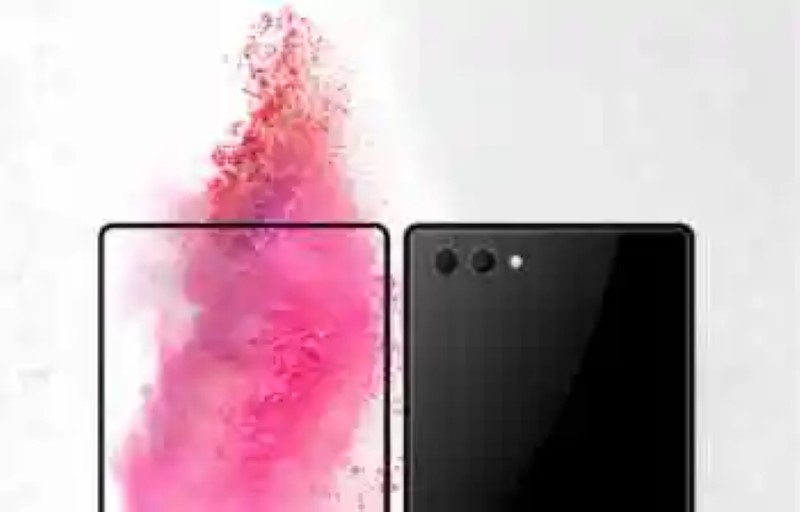 Maze is a company newly born, and the product that was released a couple of months ago was the Maze Alpha, a phablet whose main attraction is, of course, your design without frames in the style of My Mix.

For the moment, the Maze Alpha is not for sale, in fact we have not even seen real images of the device, but you know some of their specifications. These include a AMOLED screen of 6 inches that will cover glass Corning Gorilla Glass 4, dual camera with sensor Sony and Android Nougat series.

Currently, if we enter into the official website this young brand, we find that the Maze Alpha is not available for purchase nor is there a date of departure, all we can do is to type in our email and press on the button ‘Stay tuned’. What we can do is to buy the Maze Blade, a terminal input range with a price very adjusted.

The strategy of Maze is good: take advantage of the hype post-My Mix to be announced. However, we hope that the Maze Alpha ends up becoming reality soon. 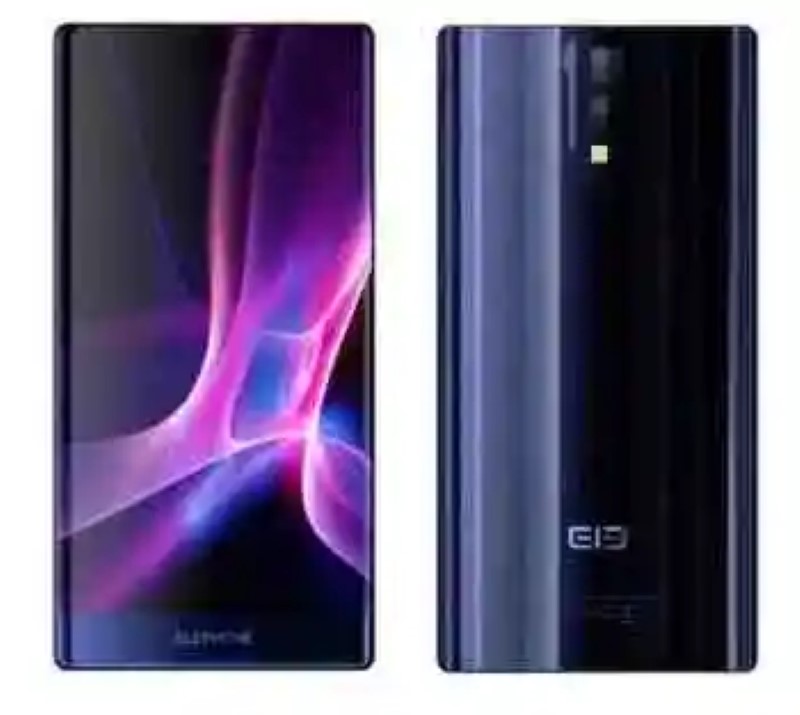 This model is not been officially announced, but what we have added for being one of the first to appear after the announcement of the Xiaomi Mi Mix. The Elephone S8 came at the end of January in what seemed to be a real image. However, today we still know nothing concrete about the device.

According to leaks, Elephone also bet on a six-inch screen diagonal, which, like My Mix, would have FullHD resolution. There are also details about the processor, that would be a Helium X27 Mediatek, and the internal memory would stay up to 128 GB. In addition, I would bet for a rear camera dual, but no more details about its resolution or functions to be incorporated.

Elephone has not confirmed the existence of this terminal as an official and on its website there is no teaser, so it might be a fake. In any case, taking into account that the Elephone S7 arrived in October of 2016, his successor it could still take some time. Will we have to wait to see if you bet on a design without frames. 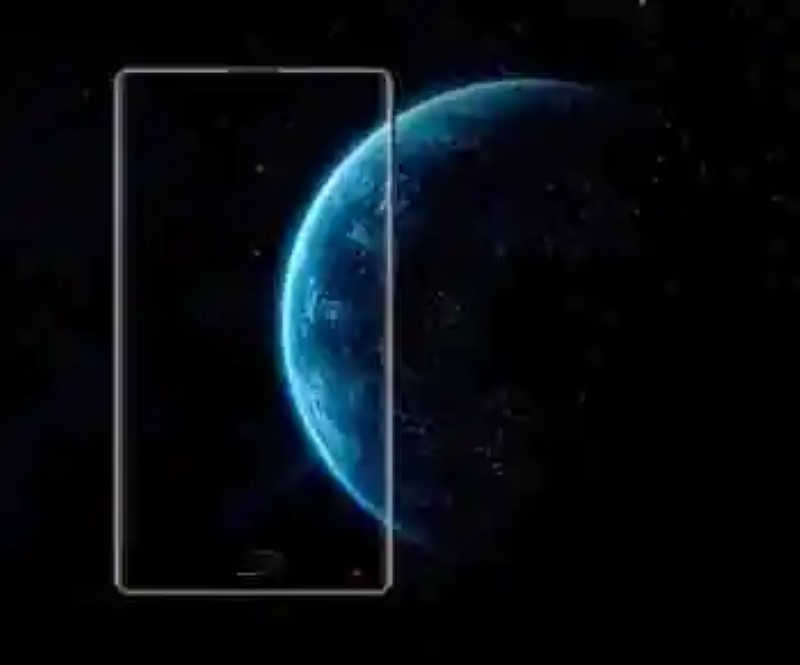 Doogee have also contributed to the feast of the mobiles without frames with a terminal that does not put too much effort in distancing oneself from the terminal Xiaomi, neither in design nor in the name. The Doogee MIX, was released mid last month, but it has not been until today when you have begun the period of pre-bookings.

The Doogee MIX bet by an AMOLED screen a little more compact (5.5 inch), dual camera with sensors Samsung ISOCELL 16-and 8-megapixel camera and a processor Mediatek Helium P25. You will be able to get a version with 6 GB of RAM and 128 GB capacity, but there will also be a model with 4 GB of RAM and 64 GB of storage.

Over the price and there is still no concrete data. Is more, to start the period of pre-bookings, Doogee has launched a kind of contest in which you can ‘play’ to guess the price and win a MIX for free. in Addition, anyone who book the terminal chooses a prize, which you can wear the device for only 9,90$ . 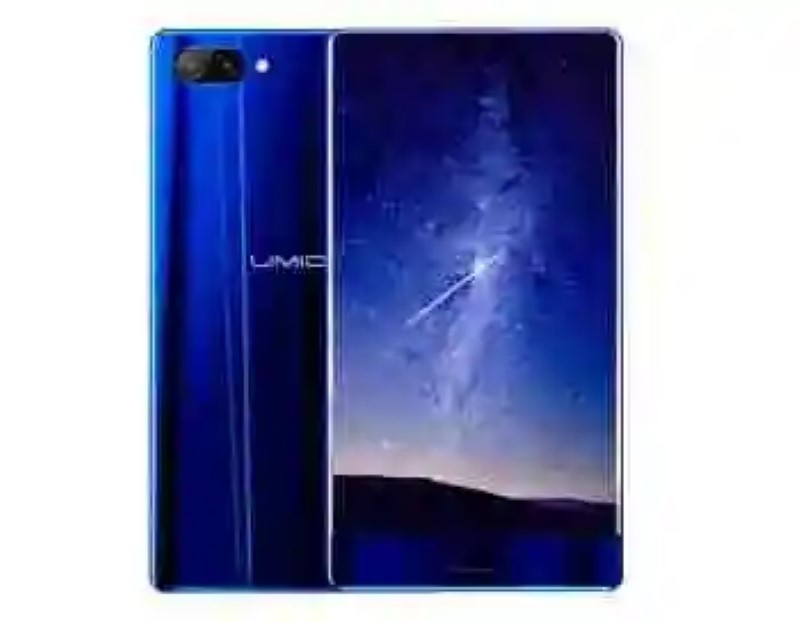 we Arrived at the end of the list with the UMIDIGI Crystal, a smartphone that we have known today by the brand itself. If you go into your official page we find a countdown that ends in eleven days and the possibility to subscribe to be the first to learn of its availability.

Although it already appears to be date of departure, it is curious that UMIDIGI does not provide the specification sheet to complete, but it focuses on to give some details loose as that will be dual camera or that your design will be completely metallic.

Xiaomi Mi Mix there is only one (for now) 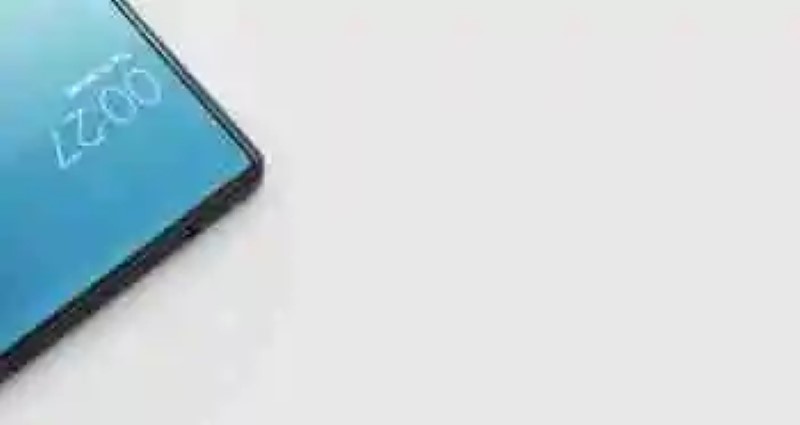 As we said at the beginning, the Xiaomi Mi Mix was the smartphone which inaugurated a new phase in the mobile sector. It was the logical step: after making the displays grow and grow, it was time to reduce a little the size and there was no solution other than to begin to reduce the frames.

We have seen as marks of first line followed this path recently; first it was LG with the LG G6 and later Samsung with the duo Galaxy S8. However, the chinese brands that have wanted to join the party are arriving a little bit late.

we do Not doubt that we will see more proposals in the line of the Xiaomi Mi Mix in the future (hopefully) close by, but we cannot avoid being skeptical before this feast of renderings and incomplete specifications. What is clear is that, for the moment, Xiaomi Mi Mix there is only one.

In Xataka Android | Xiaomi Mi Mix, ZUK Edge and the percentage of the screen: the marketing gimmick of the mobile no frames

–
The news The effect Xiaomi Mi Mix: all these chinese brands already advertise their mobile ‘without frames’ was originally published in Xataka Android by Amparo Babiloni.

Jessie Usher will star in ‘Independence Day 2’
EFE A young actor virtually unknown to the general public, will take t...
Netflix and the director of ‘It’ set in motion for the remake of ‘Howls’, the classic werewolf Joe Dante
in 1981, he was the year more important to the wolf-man in the film. Tw...
Imverter: Bilder konvertieren in andere Formate Online
Imverter ist ein Werkzeug, Konvertieren von Bildern in ein anderes Form...
IPhones 2020 would support 5G
According to a report by analyst Ming-Chi Kuo, the three iPhones that woul...
Bibliography ►
Phoneia.com (May 8, 2017). The effect Xiaomi Mi Mix: all these chinese brands already advertise their mobile ‘without frames’. Recovered from https://phoneia.com/en/the-effect-xiaomi-mi-mix-all-these-chinese-brands-already-advertise-their-mobile-without-frames/

This article was published by Phoneia, originally published in English and titled "The effect Xiaomi Mi Mix: all these chinese brands already advertise their mobile ‘without frames’", along with 18987 other articles. It is an honor for me to have you visit me and read my other writings.
◄ U-tad, Microsoft and Banco Santander announce the first ‘datathon’ of Spain
How to activate Google Assistant in Spanish with Google Allo ►