The Elder Scrolls: Blades for Android: Bethesda active during the E3 pre-log on Google Play

These days we are celebrating the E3 2018, the largest trade fair of the year in the world of video games and where the majority of studies take the opportunity to announce the news that we will see over the next few months. the Bethesda, the creators of games such as Fallout Shelter or The Elder Scrolls, we present a new mobile game.

it Is The Elder Scrolls: Blades, a title role-playing first-person. It is a game of a single player with multiple missions. In addition to exploring dungeons, create characters and fight against rival epic we battles one-on-one in an Arena. Also we offer you the possibility to create and manage our own city in the mode where it will accept the missions.

The game is not an adaptation of the also announced The Elder Scrolls: Blades, but a spin-off for mobile. Bethesda, we divided the game in three areas. On the one hand the “Chasm”, the most classic where we will be moving and killing monsters in first person. A second mode of “Arena” in which we have the duels, and the third of “City” where we will be building buildings and personalising it to be able to have access to certain equipment. 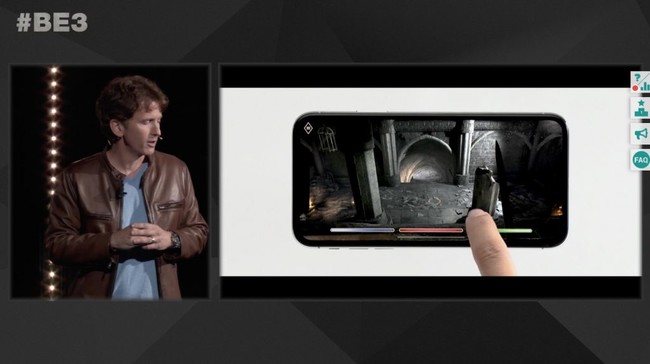 The Elder Scrolls: Blades will also be available for consoles and PC. Will sync in the cloud, in order to exchange information and play games regardless of the device.

let’s See if in the arena mode are note much of this difference in controls. In mobile iOS and Android can be controlled through taps on the screen, allowing you to play vertically or horizontally.

Those interested can now sign up for the pre-registration from the Play Store. Although there is not yet a concrete date of its official arrival on Android, is expected by the end of the year. 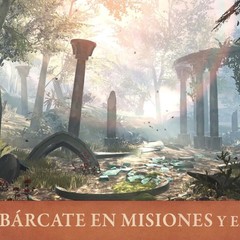 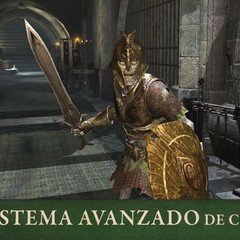 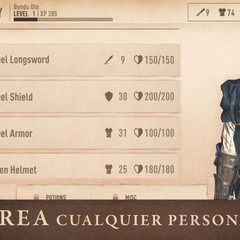 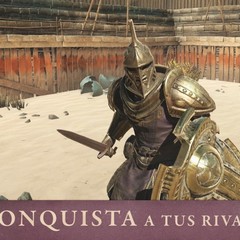 Via | Bethesda E3
Xataka Android | The Elder Scrolls Legends, first impressions: a game of cards at the height of HearthStone

–
The news The Elder Scrolls: Blades for Android: Bethesda active during the E3 pre-log on Google Play was originally published in Xataka Android by Enrique Perez .