You will arrive on the 28th of October.

Bethesda released a new trailer for The Elder Scrolls V: Skyrim: Special Edition, on this occasion focused on showing us more of your gameplay and work done on adaptation of classic consoles such as the Xbox One and PS4. 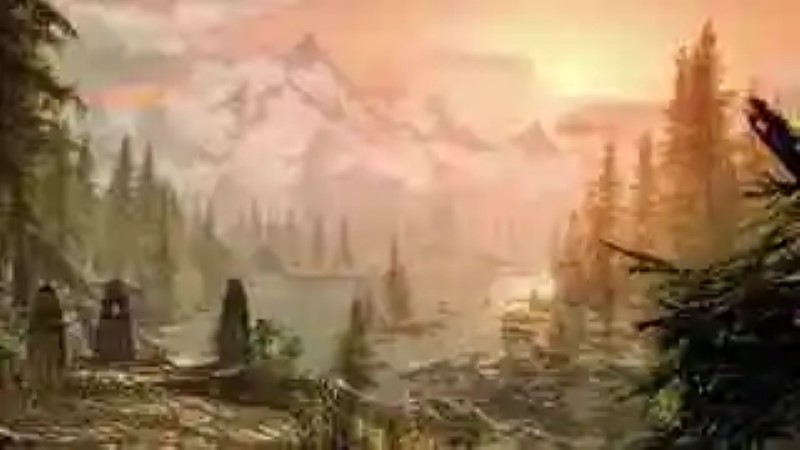 The video joins the demo made live and the announcement of a new edition of the famous board game Monopoly. 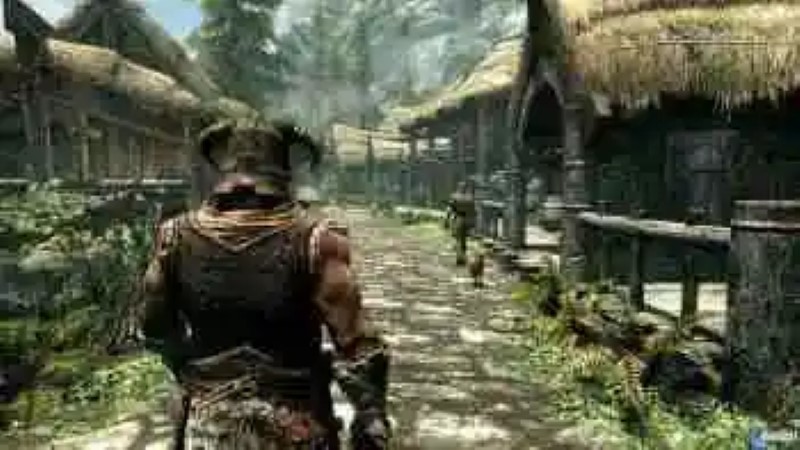 The Elder Scrolls V: Skyrim was released originally for the Xbox 360, PlayStation 3 and PC, and will come again this year to Xbox One and PlayStation 4 in the form of this remastering. 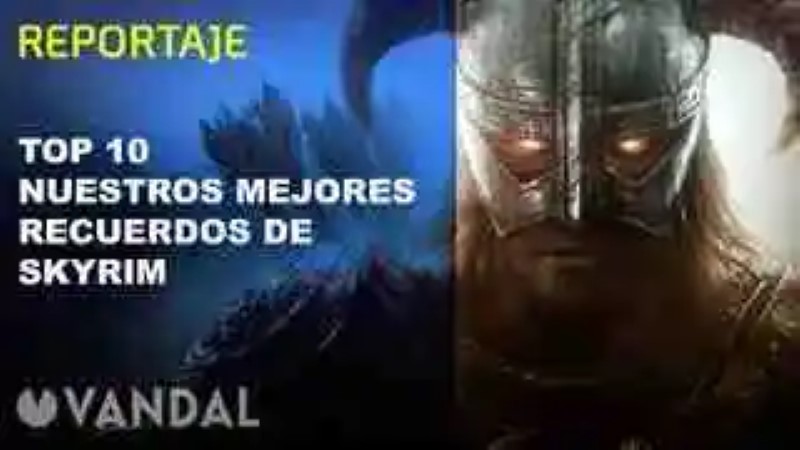 Will have all sorts of graphical improvements, as in the lighting and the water, and will have support for mods on console, as in the PC version of the original (only in PS4 Pro in the case of the platform of Sony). In addition to will include all the expansions: Dawnguard, Dragonborn and Hearthfire. On PC if you have the original game with all DLC or Legendary Edition, you will receive for free this new version. It will be sold on October 28. 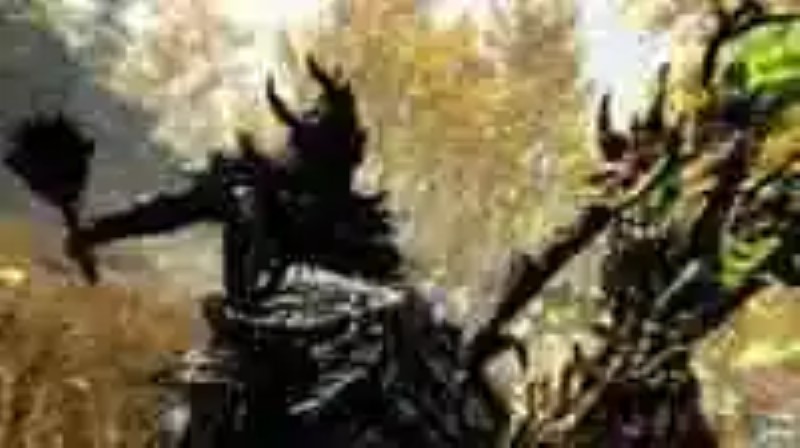 Live S1: the love for the periscope of Live comes to the mid range with rear camera triple
There are several ways to bring the screen to the limit in the mobile...
What is the 017 and how it can help you to protect yourself from the dangers of the internet
We are increasingly connected and our privacy more exposed. The companies ...
A user compares the scenarios of Metal Gear Called Metal Gear Solid V
They are virtually identical.Metal Gear Survive continues to be the object...
Tsunami X3.0, update for Samsung Galaxy S
Click here to watch the video We have here the new version of the mo...
Bibliography ►
Phoneia.com (October 21, 2016). The Elder Scrolls V: Skyrim: Special Edition introduces a new trailer of its gameplay. Recovered from https://phoneia.com/en/the-elder-scrolls-v-skyrim-special-edition-introduces-a-new-trailer-of-its-gameplay/

This article was published by Phoneia, originally published in English and titled "The Elder Scrolls V: Skyrim: Special Edition introduces a new trailer of its gameplay", along with 18986 other articles. It is an honor for me to have you visit me and read my other writings.
◄ Dan Harmon, co-creator of the series Community and Rick and Morty, prepare a program about eSports
How to activate the smart storage Android 7.1 Nougat ►