The end of ‘Avengers: Endgame’ includes a reference to ‘Iron Man 3’ that perhaps you’ve escaped 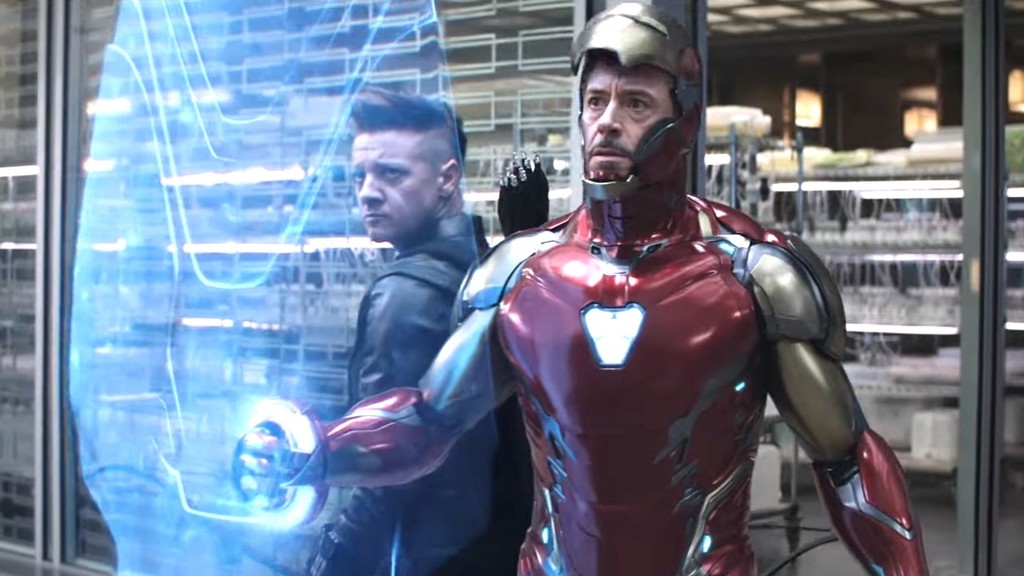 Marvel Studios has done a great job of protecting the secrets and surprises of ‘Avengers: Endgame‘, ensuring that the public feels in the chair without knowing practically nothing of what happens (beyond the little that has been taught in trailers). But now, the 22nd movie of the MCU is in the cinemas and it’s time to talk about all that is in it.

'Avengers: Endgame' (criticism without spoilers): an excellent finale to the MCU, on-time innovative, but with plenty of epic

of course, this article includes important SPOILERS below, so do not continue reading if you don’t want to know what happens in the fourth installment of the Avengers…

Now that we’ve seen ‘Avengers: Endgame’ we already know that all superheroes do not survive after the last battle against Thanos (Josh Brolin) and his army. Tony Stark (Robert Downey Jr.) sacrifices and thus closes the circle of the MCU, which began in 2008 with ‘Iron Man’. In the moving scene of the funeral, and as a tribute to the most important character of Marvel Studios, gather all of the survivors and friends of Tony.

Among the attendees, there is a mysterious boy that difficult to recognize, and whose identity is not revealed. Only appears in a cameo and is not involved in any conversation. Who is it? It is Harley Keener, played by Ty Simpkins, met ‘Iron Man 3’. 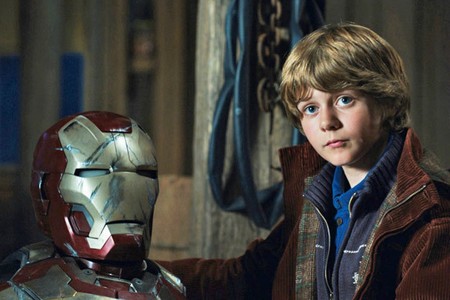 Harley helps Tony to take refuge during their personal crisis and the repair of his armor, and the hero has time to prove himself as a father figure, years before becoming the mentor of Peter Parker (Tom Holland). After a cold farewell, usual at Tony, at the end of the movie we saw that the boy received some expensive gifts of appreciation.

(Ty Simpkins appears in the minute 2:44)

Since then we didn’t see Harley Keener but the directors of ‘Avengers: Endgame’ have wanted to connect the film with the full story of Tony Stark and have recovered their link with the guy on one of the scenes most sad of all the MCU. A nice nod also serves as a reminder of ‘Iron Man 3’, one of the films funniest and most undervalued of the Marvel Universe.

Marvel strip the house through the window with 'Avengers: Endgame': is spending more than $ 200 million in marketing

'Captain Marvel': what is the meaning of the two scenes, post-credits, and its connection with 'Avengers: Endgame'

–
The news The end of ‘Avengers: Endgame’ includes a reference to ‘Iron Man 3’ that perhaps you’ve escaped was originally published in Espinof by Juan Luis Caviaro .