‘The End of The F***ing World’: Netflix releases the trailer for season 2 of one of his series revelation

‘The End of The F *** ing World‘ became an unexpected success on Netflix in January of 2018, thanks to the chemistry between its actors Jessica Barden and Alex Lawther. The premise was a modern version of ‘Bad Lands‘ (Badlands, 1973) who followed James, a sociopath who agree to run away with the reckless Alyssa with the intent to kill her at some point in time, but an unexpected relationship complicated plans. 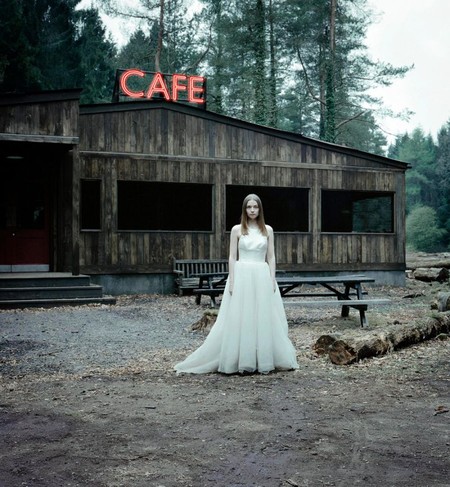 The problem is that the first season ended with James running down the beach while I pursue it. The screen melted to black and he heard a shot. It is not known if James is dead, but according to the poster of the film, and the first breakthrough it seems almost certain that it was so. And, the truth, synopsis official Netflix doesn’t reveal spoilers: “Alyssa is still dealing with the consequences of the events of the first series. We meet a new character, Bonnie a stranger with a past problem and a mysterious connection with Alyssa “.

Naomi Ackie plays the new character Bonnie, actress who will make her debut in a secondary role in Star Wars: the rise of Skywalker’ (Star Wars: The Rise of Skywalker,2019) in December. The second season of ‘The End of The F *** ing World‘ is written again by the creator Charlie Covell, who wrote episodes of original based on the comic’s award-winning Charles Forsman.

The composer Graham Coxon returns to the series with songs and score original and the directors british Lucy Forbes and Destiny Ekaragha direct the first and second block of episodes, respectively. The second season of ‘The End of The F *** ing World’ will premiere on November 5 on Netflix. 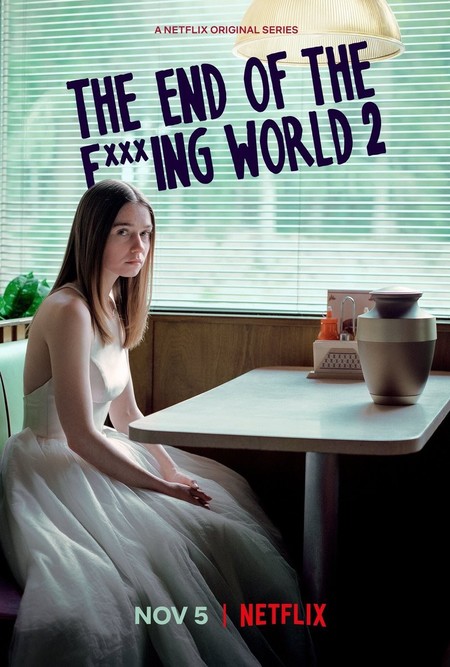 'The Crown' presents the trailer of season 3: Netflix turns to Olivia Colman in Isabel II

–
The news ‘The End of The F***ing World’: Netflix releases the trailer for season 2 of one of his series revelation was originally published in Espinof by Jorge Loser .