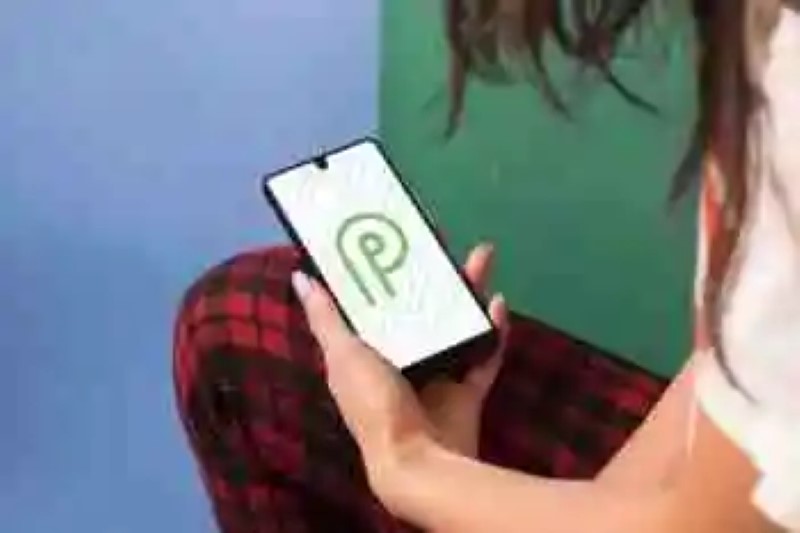 Android 9 Foot it’s official. The new version of our operating system is already reaching out to the mobile Pixel Google, but for the first time in history an external manufacturer is the process of updating their devices at the same rate that Google.

Essential is a different brand. Of time have only one device, the Essential Phone and in addition to being the first mobile phone with ‘notch’ on the screen, now also has the honor of being the first smartphone to update to Android 9 Foot and also makes you on the same day that the official presentation. Best impossible, and the verification that the dream of immediate updates yes it is possible.

With Android P beta occurred an interesting phenomenon is that in addition to the Google Pixel, other devices were also able to access early to the beta. Enough time to work on this version and complete it at the same time as Google. All told, the Essential Phone does not have a layer of customization so that the work has not been so complex.

why we had to wait until 2018, and the ninth version of Android to have a device that you update so fast? The ‘guilty’ is Project Treble, a work of Google which was added to Oreo and it seems that yes will help the updates are much faster. 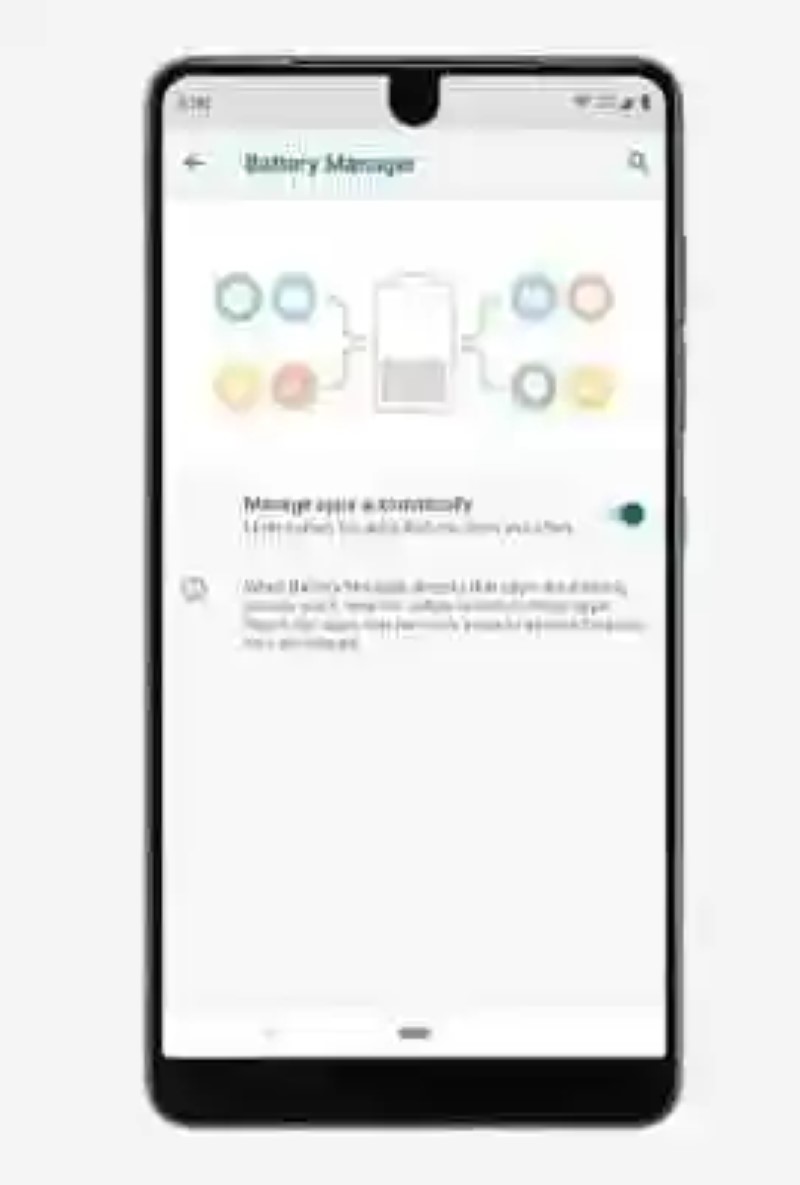 The company created by Andy Rubin, who is also the founder of Android, has announced in their social networks that the OTA is already distributing, and incorporates all the features of Android 9 Foot, except Android Digital Wellbeing that at the moment, is exclusive to the Pixel and you will come to the end of the year.

No doubt they are very good news that the arrival of Android 9 Foot is being so fast. We’ll see if other devices such as the OnePlus 6 or Nokia 7 Plus get the new version of Android so fast.

–
The news The Essential Phone is the first mobile (beyond the Pixel) in update to Android 9 Foot was originally published in Xataka Android by Enrique Perez .

Phoneia.com (August 6, 2018). The Essential Phone is the first mobile (beyond the Pixel) in the update to Android 9 Foot. Recuperado de https://phoneia.com/en/the-essential-phone-is-the-first-mobile-beyond-the-pixel-in-the-update-to-android-9-foot/