The EU approved the controversial Article 13, which threatens freedom of expression

This new directive of Copyright in the network could affect the video game, the mods and the streamers.

Following the discussions, delays, rejections and modifications, the European Union has approved the “new directive of Copyright in the network that include the controversial articles 11 and 13 that will end up with the internet as we know it today”, according to Vandal Ware.

Since its announcement this european law has encountered opposition from groups and users of the internet, affect the freedom of expression in the network, but also to the industry of the video game, as we explain in our extensive interview.

The voting has finished with 348 votes in favor of this new law, 274 against and 36 abstentions, while a poll later to repeal this article 13, in particular, has lost by only 5 votes.

“in Article 11 is the tax to the link by forcing the aggregators like Google News to pay for links while Article 13 shall require services such as YouTube or Twitch to implement filters on the Internet to try to prevent possible violations of copyright by making it directly responsible to these platforms and not to the authors of these contents”.

“This filter will need to be able to check if the content that is uploaded to the network in question is subject to copyright, and if that happens and the user does not have the explicit permission of the owners of the original content, video, photo or gif will be automatically locked in the social network.”

Now member states of the European Union should modify and create their own laws over the next 24 months to comply with the requirements of the Parliament starting another long struggle in a country at legislative level, because each territory can make its own interpretation of the text and adapt it to their laws at your convenience.

Voting on individual amendments (like the proposal to delete #Article13) was rejected by a majority of just 5 votes. #SaveYourInternet pic.twitter.com/RprPoiH3dZ— Julia Reda (@Senficon) march 26, 2019

The mods may be illegal

Although it sounds strange, the mods could be illegal with the new law, as are the alternations of a computer program. Not only would be prohibited to add a character to Dragon Ball in GTA using mod, but that alter and redistribute a part of the game code on which you are running the mod.

“In the same way, if a texture is used a picture, and you can’t prove if that picture you have or do not re-use rights, this would also be illegal according to the law. The same for any text that you want to create the community modder, as well as their sounds, etc, therefore, the problem is that it is difficult to greatly use audio-visual resources even if they are free redistribution and authorized for use (as long as they are perfectly identified all of their rights), is that the law indicates that this is an alteration of a software and that is not accepted”, I explained in the article.

Issues to the streamers

Youtube has led the opposition on the internet because the law may affect the content creators, they use fragments of video games, music, or even screen shots.

This content will be exposed to it to be withdrawn and censored at the request of the company or ex officio by the company relay to prevent possible lawsuits. 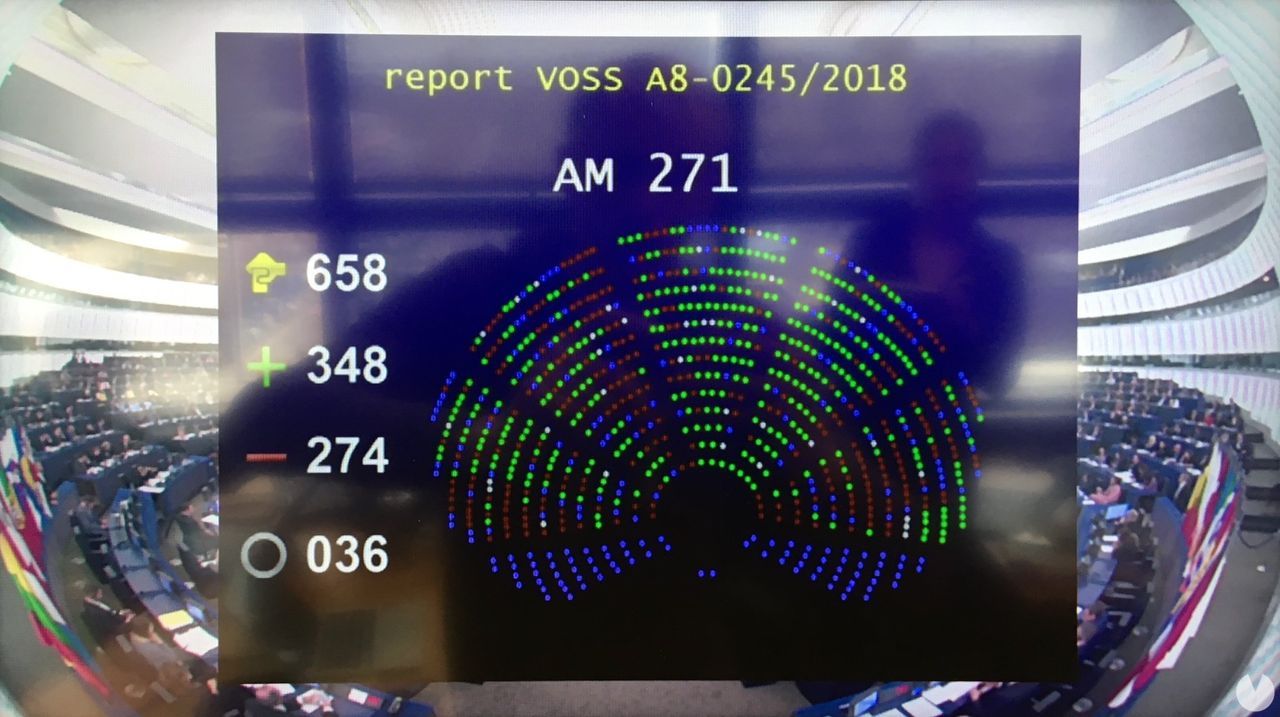