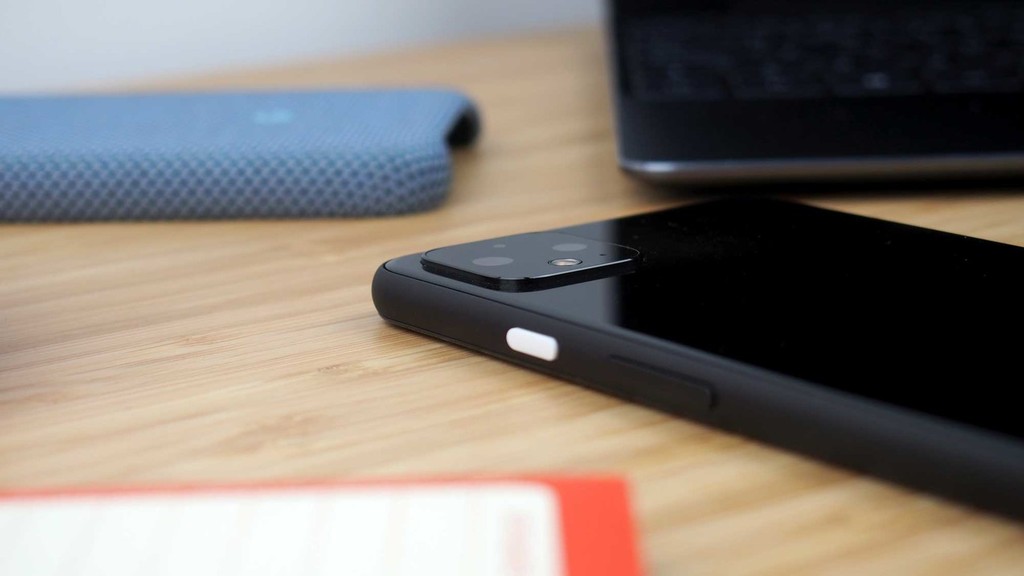 Google has focusing excellence photo of your Pixel since the put in the market four years ago. Phones with a large burden of artificial intelligence and machine learning to carry out heavier tasks and place it on its own merits, in the group that each year compete for having the best photo camera attached to a mobile phone.

But it seems that not all improvements depend on the software of the phone, and although in the past a good part of the progress of each phone ran to the back with various updates, the Pixel 4 will be saved something just for them. And for future generations, of course. Features “exclusive” at the moment because of what Google considers technical limitations of the Pixel 3, Pixel 3a and above.

photographic Functions tied to the hardware of the Pixel 4

The Night Sight was the last great mode that we saw crossing the border between the two generations, passing from the Pixel 3 to Pixel 2 in the form of an update. A night mode that has been maintained, and slightly improved, in the recent Pixel 4. However, it seems that will not happen the same with modes such as Exhibition or Dual-the Live HDR+.

Google Pixel 4 XL, analysis: not only photography live a high-end

With the mode Exhibition Dual it is possible to adjust the intensity of both the dark areas as in bright areas of a screenshot before pressing the button to keep it in our Pixel 4. With the Live HDR+ what’s happening is that we see the effect of HDR+, so classic of the Pixel, and inherited from the Nexus, applied in real-time. There is No need to wait to see the photo taken for know how will be and, as noted by Google in the presentation, WYSIWYG: what you see is what you get.

Hi Mahfooz, Dual-Exposure Controls and Live HDR+ requires low-level capabilities in the hardware that are only available on Pixel 4, so they will not be available on older Pixel devices.

however, it seems that these two modes depend on the hardware of the Pixel 4, we assume that the own photographic sensors mounted on the equipment Google. Account of the company that the hardware is fundamental in both modes, as they require “low-level capabilities and that they are only present in the Pixel 4.

So we already know that these two modes will not arrive neither to the Pixel 3 and the Pixel 3a or, of course, to the Pixel 2 or Pixel original. Two new modes added to the cameras of the Pixel that will be trapped in his generation and, we assume, will evolve for the next year.

The Google Pixel 4 XL has not only been filtered, are also trying to sell it in a store outside

The Google Pixel 4 XL already has his first impressions in text, and would confirm all the rumored until the time

–
The news The Exhibition Dual and the Live HDR+ Pixel 4 does not reach the Pixel 3 or other previous generations was originally published in Xataka Android by Samuel Fernandez .

The Exhibition Dual and the Live HDR+ Pixel 4 does not reach the Pixel 3 or other previous generations
Source: english
October 21, 2019