The expected TouchOne keyboard for Android Wear smartwatches, and in Google Play 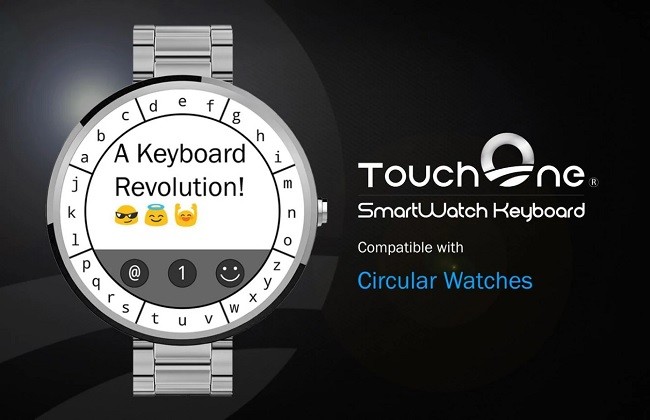 After a few weeks available in Google Play to test the keyboard to smartwatches keyboard for TouchOne Wear and you can download fully and in its stable version from Google’s online store. It is one of the most anticipated because its design promises to improve much writing on the small screen, even using an old technology.

Just a few days I had qué Android provides a smartwatch with your day to day . From a genuine point of view, the aim was to list what used instead of listing the hundreds of apps available that are installed and then are forgotten. My conclusion was that it is very useful to read notifications and make small notes, but not to talk because the interface and keyboards are not sufficiently developed. This could be the solution

Keyboard for TouchOne Wear leaving the QWERTY model , traditional keypad that most designers have tried to adapt of a thousand way to the small screen smartwatches, and replaced by another in sticking to the perimeter glued blocks whose operation resembles how to write SMS on a numeric keypad, as in the old days of the first mobile. 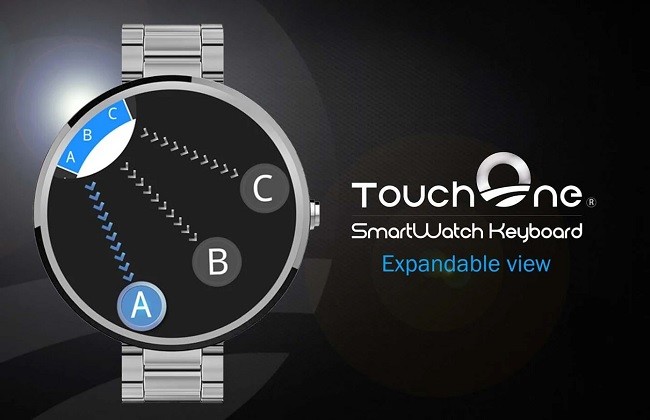 Part of the basis of the T9 predictive technology so it is not necessary to multitap on a button to change font. On the contrary, the system is built on your own word from its internal dictionary. It also gives the option to write letter by letter displaying the characters grouped in each touch button by a long keypress

In addition, in the central part are access to supplements. Punctuation, numbers and emoticons. And, not to clutter the screen, it has left the generic actions for finger gestures. For example, to delete a character left and up active capital letters.

they say its creators this format only 8 buttons allows the fingers of all sizes reach the appropriate letter , and, if anything , apply concealer when it detects a fault approach. It supports smartwatches with circular, square or rectangular screens that are always more than 1.18 inches.

Although I hope to soon, I have not yet had the opportunity to test it to see if it really is so comfortable in writing and as efficient in autocompletion as they say. Anyway for the moment only in English but the Castilian is already in the list of upcoming arrivals by the French, German, Chinese or Italian. 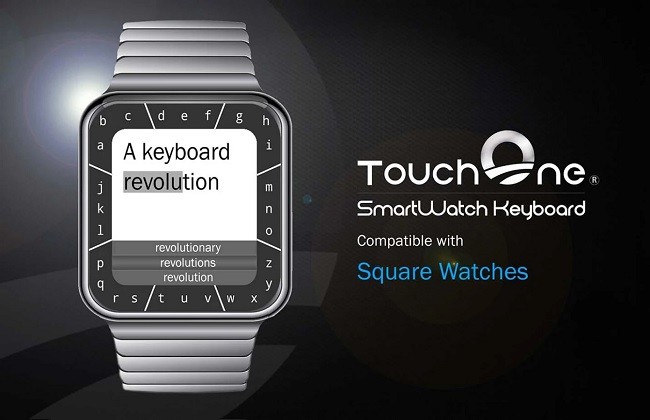 TouchOne born in Kickstarter and during maturation has earned the support of many developers, so it is already compatible with many apps. Among them are browsers, mail clients or messaging services as WhatsApp, Hangouts, Gmail, Photo Gallery, YouTube, Telegram, Facebook Messenger, Threema and Viber.

We will test it these days, but if you already have you done, we hope that we may tell what this has been the experience in the comments.

–
The news The expected TouchOne keyboard for Android Wear smartwatches already in Google Play was originally published in Engadget Android by Sergio Figueroa .