The Fan Art of ‘Westworld’, the image of the week 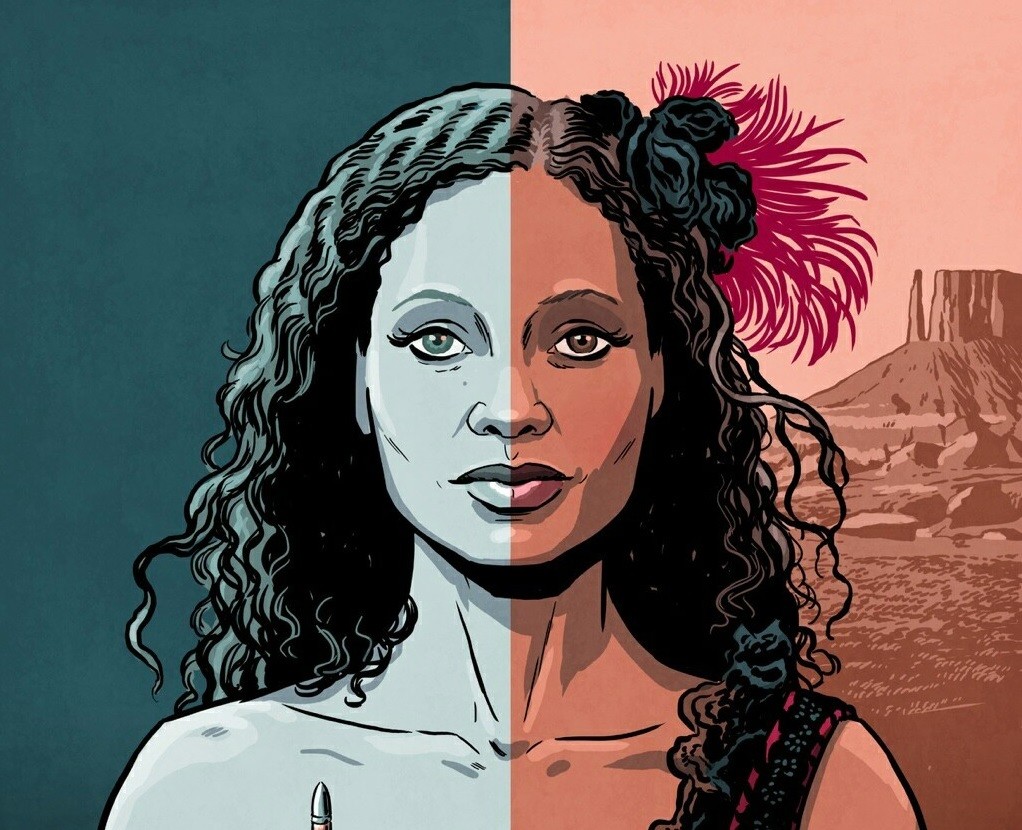 Remaining hours to dismiss the first season of one of the series of which we have spoken in the beginning of the course. ‘Westworld‘ it was a project that eye-catching since they began to walk, and we’ve always had an eye on the news emerging about its filming and its release. Now, each week, we have gone desliando the skein of a variegated universe that we still have many questions.

The philosophy that surrounds this series, their reflections on what their own human nature is, placed in a special position. So, it is not surprising the movement that we collect today, in our image of the week. The fans (those who are artists, of course, that I could bring myself to do this for more fanaticism and not I would leave two straight lines) have created a handful of pictures with characters and moments of the series. Fan Art of first quality for sharing on the network. By the way, care to give the more to see the images. Sure some might consider them as spoiler. 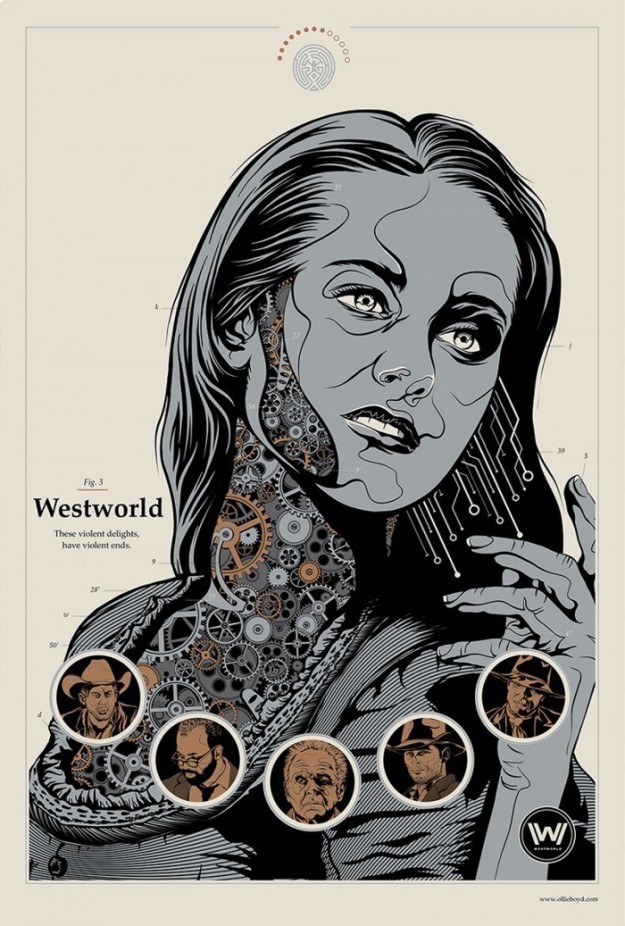 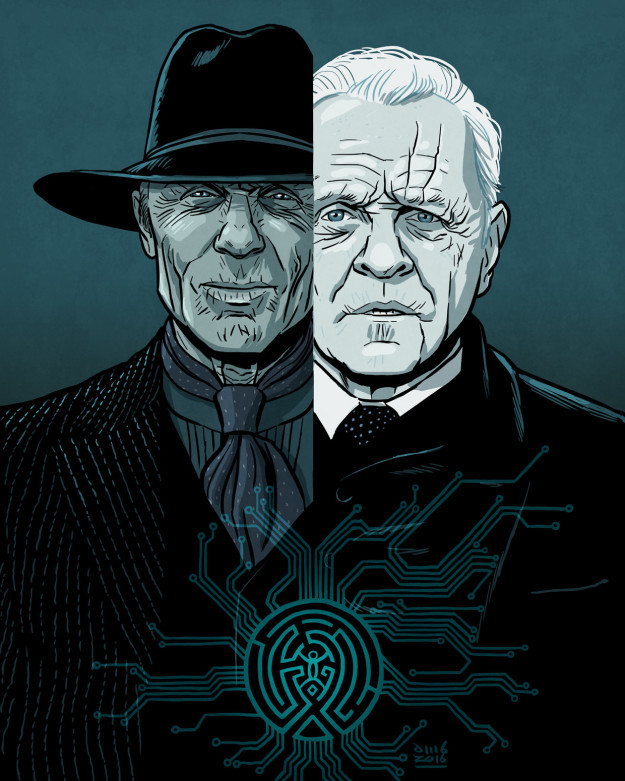 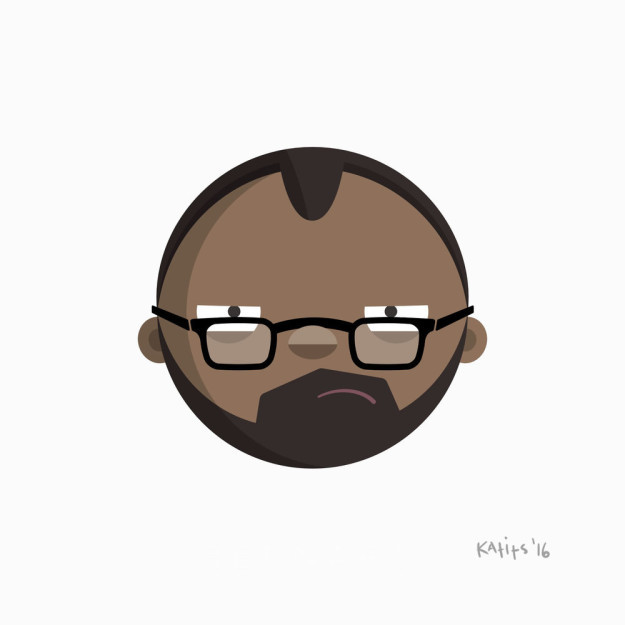 'Black Mirror', 'Westworld' and other playlist official series on Spotify

do Not stop even for a second? These tricks will save you time and money to be perfect at Christmas (and all year)

This week in your favorite series: 'The Crown', 'Salem', 'The Walking Dead', 'Westworld' and more

–
The news The Fan Art of ‘Westworld’, the image of the week was originally published in Go Tele by Noelius .

The Fan Art of ‘Westworld’, the image of the week
Source: english
December 4, 2016