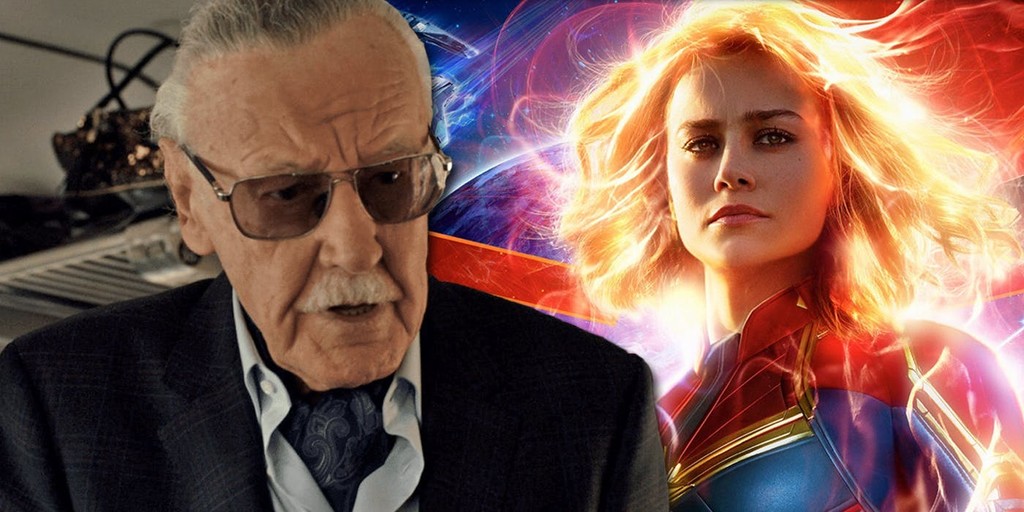 Before entering on the subject, needless to say, this article contains SPOILERS ‘Captain Marvel’, so even if you haven’t seen it and want to be a virgin to the projection, will be better than what you come high and to return later. If this is not the case, let’s go.

I must confess that, as commented by Mikel in his review, ‘Captain Marvel’ it has seemed to me one of the tapes lamest of the Universe Film Marvelita, but that is not incompatible with the prelude to ‘Avengers: Endgame’ I have given some other time ” that has managed to get me a smile and get emotional without just waiting for him.

Interestingly, two of these moments have been related with the sadly defunct Stan “The Man” Lee, the first of which is the header modified Marvel paying tribute to the father of Spider-Man or Iron Man —among others—, who managed to start applause and cheering in the room, and that precalentó the environment to a projection which, as is often the case with the films of the MCU, he ended up becoming a party, collectively.

But the real excitement came from the hand of the traditional cameo Lee —the second posthumously after the oscar-winning ‘Spider-Man: A new universe’—; an apparition that it seems to have settled once and for all the rumors about the nature of his mysterious character in the franchise. What will be some kind of mutant? Do you confirm that your identity is in the Uatu the Watcher?

Since it seems to be that Stan Lee in the Movie Universe of Marvel is… Stan Lee. Shortly after the arrival of Carol Danvers to the Earth, is shrouded in a chase that ends in a subway; while the heroine tries to discover which passenger is actually a Skrull in human form, seen sitting to an older man who is reading a script of ‘Mallrats’.

When it is removed the libretto of his face, we can see that the man is no other than our “Super-Stan”, that is repeating one of the lines of a cameo —it cameoception!— in the genial comedy by Kevin Smith released in 1995: “Trust me, True Believer”. A metareferencia that, as a devotee of the director and screenwriter of New Jersey, let me enchanted.

If I got really excited, you can imagine how it was the own Smith, who published in their social networks an image with watery eyes accompanied by a text in which he celebrated the fact that, after spending a life as a reference to films, the films you have referenced to it. Well deserved, Kevin. Well deserved.

Just saw @captainmarvel. I am a blubbering mess. After a lifetime spent referencing the movies, the movies just referenced me! Many thanks to @MarvelStudios and to my friend @TheRealStanLee for the shout-out! But if I’m now part of the @Marvel Universe… Did I survive The Snap? pic.twitter.com/S560n3mQFl

on The 26th of April, with the release of ‘Endgame’, we will see a new cameo of Stan Lee —the Russo explained that it was filmed before his death and that they usually shoot several during a day—, but must have been wrung out well the brains to give birth to an idea that exceeds the ‘Captain Marvel’.

Here is the new trailer of 'Avengers: Endgame' with the that Marvel continues to show little but exciting footage

–
the.news The fantastic cameo of Stan Lee on ‘Captain Marvel’ confirms the identity of the comic book legend in the Marvel Universe originally.published.in by Victor Lopez G. .