The figure of Geralt of Rivia taking a bath with that CD Projekt RED he made his joke of the April 1 has become a reality: the study has been sent to the average american PC Gamer. 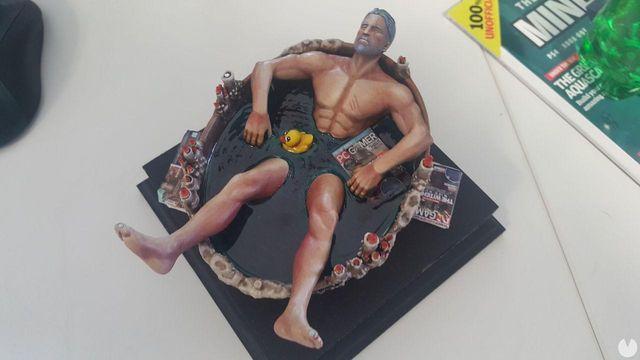 The image of Geralt of Rivia taking a bath, in fact, starred in the joke of April 1, because it has become a meme among the anglo community of players and has its germ in the video game and the scenes in which the protagonist is asea or it is neat and it has already received attention on the part of the company in the past, knowing that it’s funny to the players, as in this promotional image that was released at the end of 2016: 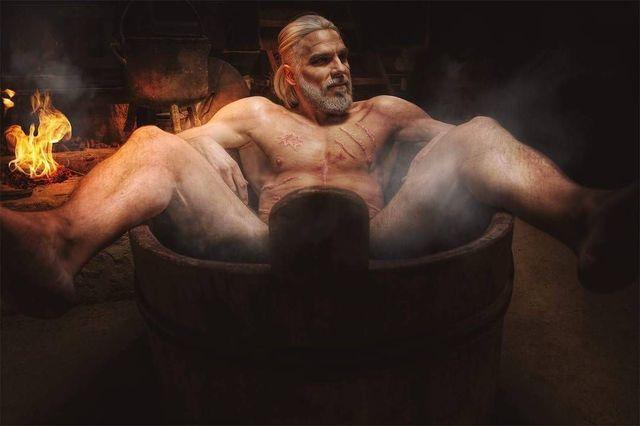 you Can see the joke and the photos of the figure sent by the desarolladora under these lines. In them we can see how in the actual figure Geralt gives the relaxing bath surrounded by magazines PC Gamer. 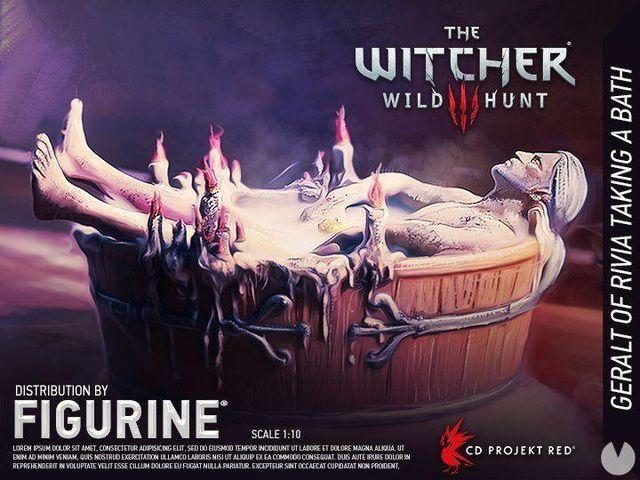 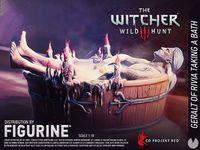 The figure of Geralt of Rivia taking a bath becomes a reality
Source: english
April 9, 2017