The film Detective Pikachu congratulates the holidays with fun images

Deal snow angels in the style of Pokémon.

Detective Pikachu, the movie will adapt the video game for the Nintendo 3DS, has been a success on YouTube, with millions of views since the premiere of its first trailer. With special care in the design in the Pokémon of the film, the official account of the film wanted to congratulate the Christmas season with some beautiful prints in the sense snow angels made by these sympathetic creatures pocket as the own Pikachu, Charizard or Jigglypuff.

Detective Pikachu is a movie based on the video game namesake released on the Nintendo 3DS. The story invites us to get to know Tim Goodman (Justice Smith), a young man who will have to investigate the mysterious disappearance of his father, detective Harry Goodman.

Next to Tim we find the former partner of Harry, Detective Pikachu (Ryan Reynolds). Traveling the streets of Ryme City, a city where humans and Pokémon live in harmony, both protagonists will have to work together to get to the bottom of the matter. We remind you that Detective Pikachu will be released may 10, 2019. 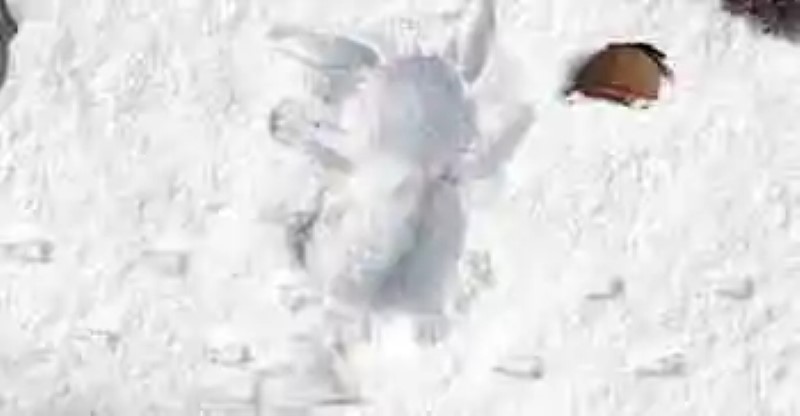 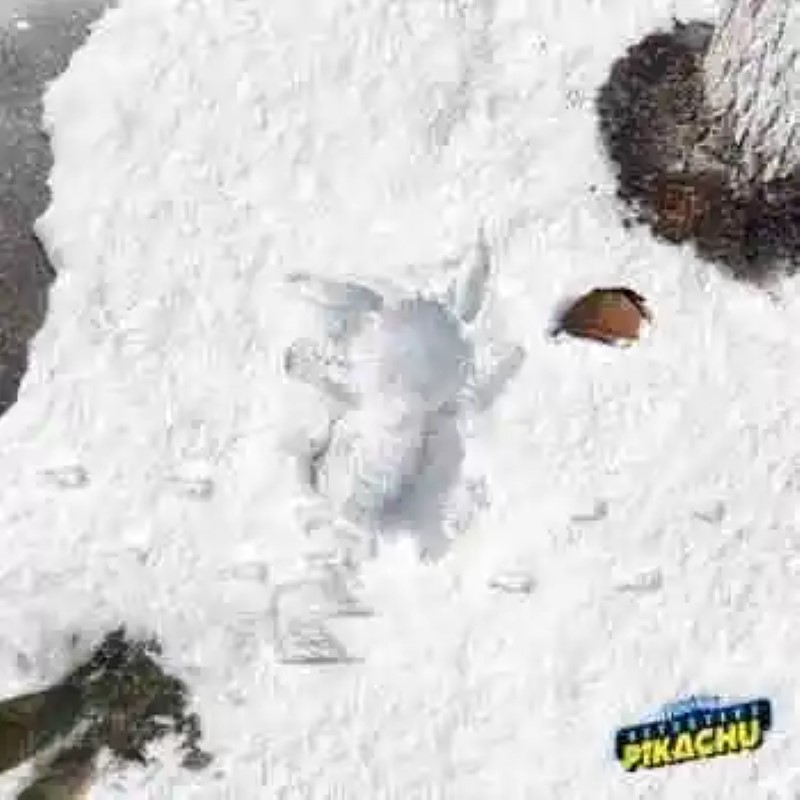 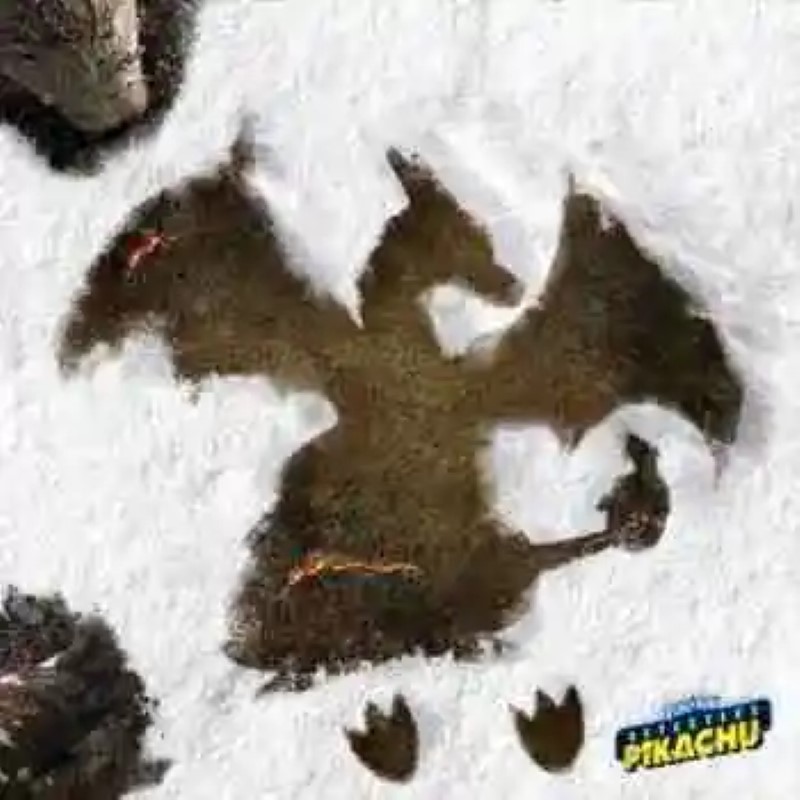 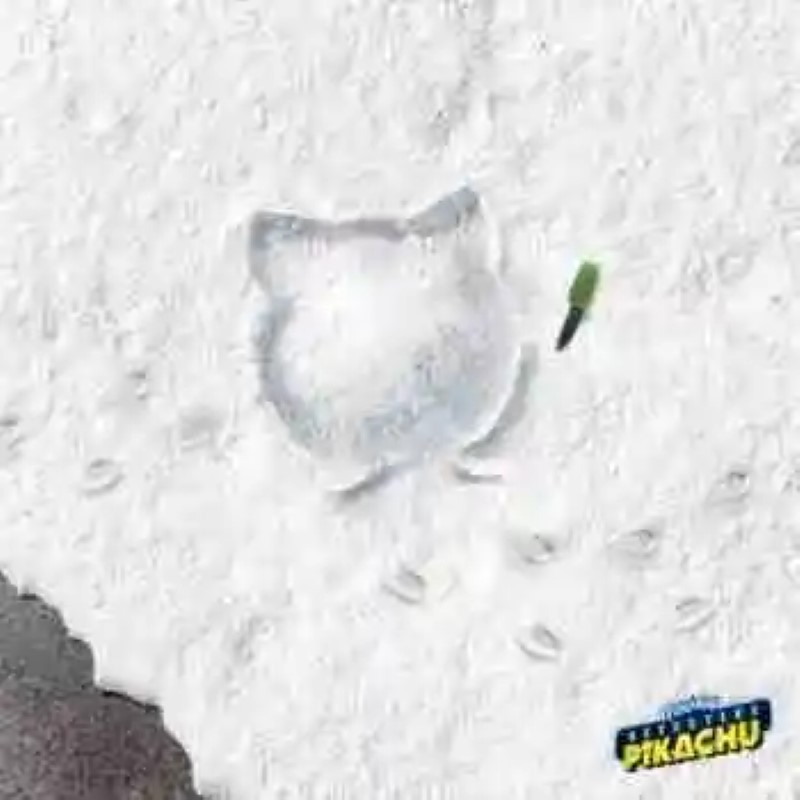