The film ‘Monster Hunter’ with Ron Perlman and T. I. Harris

Will begin filming next month.

While we already knew that Milla Jovovich would take over the starring role in the film Monster Hunter, today we have known that Ron Perlman and T. I. Harris also form part of the project, under the direction of Paul W. S. Anderson.

Monster Hunter on the big screen

according To The Hollywood Reporter, while Harris will take the role of Link, an expert sniper, Perlman will play the Admiral, which will act as the leader of the group of hunters. The character of Jovovich, on the other hand, it will be called Artemis, although details of her character are still unknown.

Is expected to the film begins production next month in south Africa, with a budget of $ 60 million. While the premise of the project is also not known, it is likely that it is the same of the saga of Capcom: a group of heroes dedicated to hunting down dangerous creatures, armed with a strong team and arsenal.

While Harris has recently appeared in the films Ant-Man, Perlman participates in the series from Amazon Hand of God. 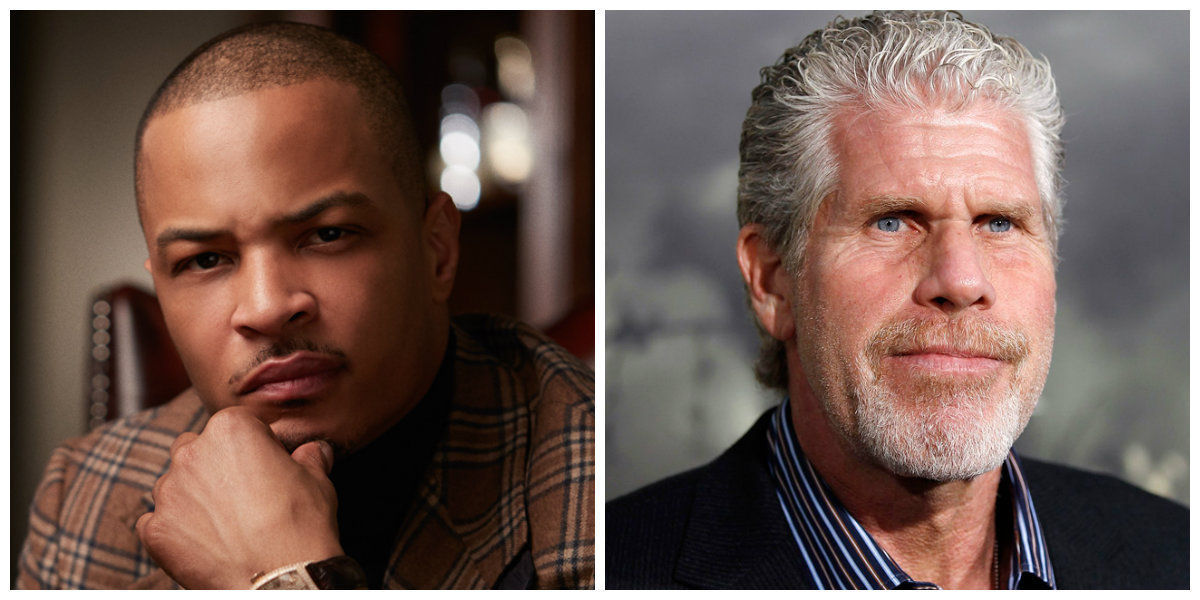