The film of Ni no Kuni presents its first trailer

The film inspired by the rpgs from Level-5 shows its details in the video, even if it is an original story where the main characters visit ‘the other world’.

Warner Bros. has premiered the first trailer for the animated film Ni no Kuni, that premiere this summer in Japan.

As we can see, you will not continue the story of the first two games, but will keep the element that gives title to the series -“the other world”-, a version fantastic that reminds the real world of the protagonists. In this case, tells us the adventures of the student Yuu and his two friends, who manage to enter the magical world of Ni no Kuni.

The general direction and the script are run by Akihiro Hino, Level-5, with Yoshiyuki Momose directing the animation and Joe Hisaishi signing the soundtrack of the movie.

The games were always inspired by the animation, since Studio Ghibli collaborated directly or indirectly in the design of characters or the soundtrack.

Ni No Kuni II: The Rebirth of a Kingdom received recently second expansion, which recovered a character in the first game, added a battle arena and more changes. 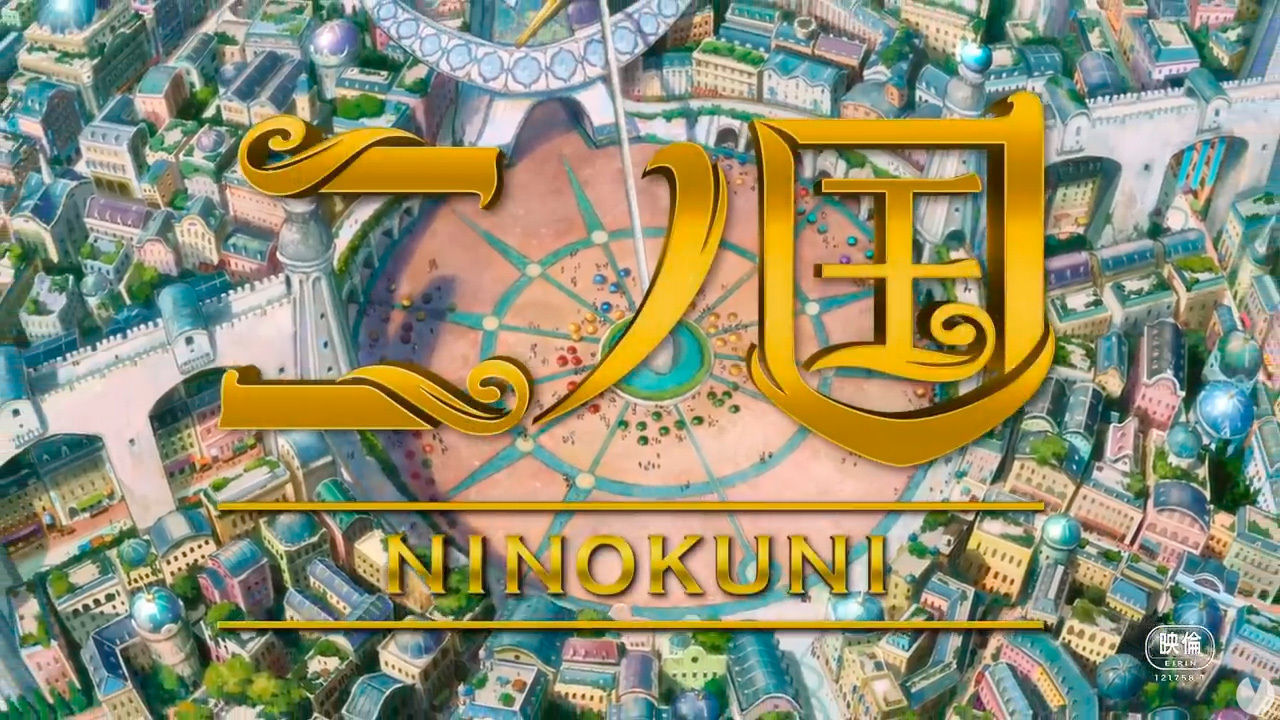