The film ‘Uncharted’ is date of premiere: Tom Holland will become Nathan Drake in 2020 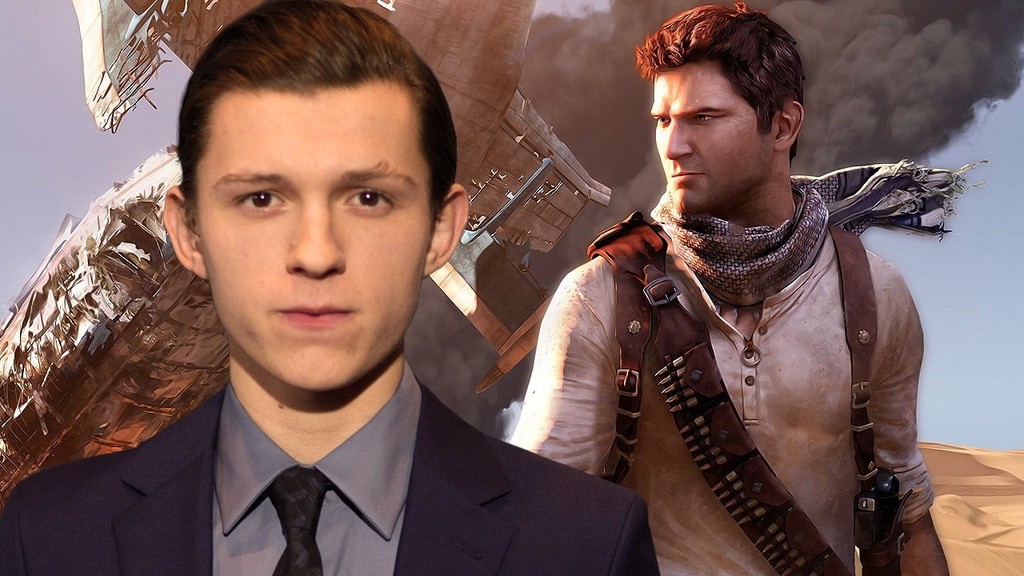 The adaptation of the video game of Sony, ‘Uncharted’she has not had an easy road to get to the big screen. But the character of the franchise from Naughty Dog already has a release date. Sony has announced that the film starring Tom Holland hit theaters on December 18, 2020, which means that we are closer than ever before to see ‘Uncharted’ on the big screen.

The beginning of a great adventure

Dan Trachtenberg, head of ‘Street Cloverfield 10‘, is responsible for the direction of a film that remains a mystery. Anyway, it is clear that whatever the story of the film, which really needs to be is a modern version of the myth of Indiana Jones.

'Tomb Raider': everything that was done wrong in the movies of Angelina Jolie as Lara Croft

Probably we are a young Drake starting to discover  their first mysteries. Also expect some parts of action by pulling a large, many shootings, climbing and, of course, a lot of punchlines.

December 2020 is so damn close that one has the sensation that we are before a new “every man for himself”, but if you ‘Tomb Raider‘ it worked, the adventures of Nathan Drake need not fail. is look forward the classic surprises of the deal.

'Uncharted': Sony bet for the director 'Street Cloverfield 10' for the problematic adaptation of the video game

–
The news The film ‘Uncharted’ is date of premiere: Tom Holland will become Nathan Drake in 2020 was originally published in Espinof by Kiko Vega .