The saga, one of the most important of video games and japanese role-more popular at a global level, it was created by Hironobu Sakaguchi. Originally planned with the name of Fighting Fantasy, but issues of brand and decisions of the company and the Sakaguchi changed its title by which it is known today.

► Alternatives to uTorrent you are not used to mine bitcoins We present several alternatives to the ...
► LG Optimus G Pro: 5.5-inch, 600 Snapdragon, 13 Megapixel and 3140 mAh will not see in Spain in a while We are in full campaign launch LG Optim...
► Legendary would already be working on the sequel of Detective Pikachu The intention would be to expand the movie u...

Quickly became a great commercial success and critical, and was followed by sequels -the last launched in 2016, Final Fantasy XV– and numerous spin-off of different genres.

Many of the hallmarks of the original are still maintained. Yoshitaka Amano, artist of characters and creatures, it is still remembered in each game with the illustration of the logo, while the composer Nobuo Uematsu, although it does not participate as actively, still works in Final Fantasy XIV and downloadable content of Final Fantasy XV. 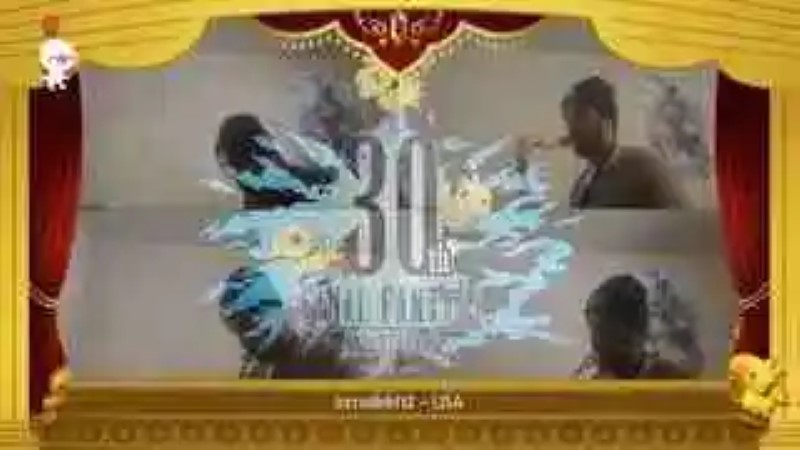 In 2017 we have received downloadable content of Final Fantasy XV, but 2018 promises many more new features to the series. In January he premiered Dissidia Final Fantasy NT, a new installment of the fighting game with heroes and villains from the entire series. later will come FFXV to the PC or the game of mobile World of Final Fantasy: Meli-Melo.

Recently the executive director of the company Yosuke Matsuda commented “we prepared several events with the occasion of the anniversary. We’ll continue to evolved the series forward”. Among these projects, yet to date is the remake of Final Fantasy VII, one of the episodes most remembered of the saga. 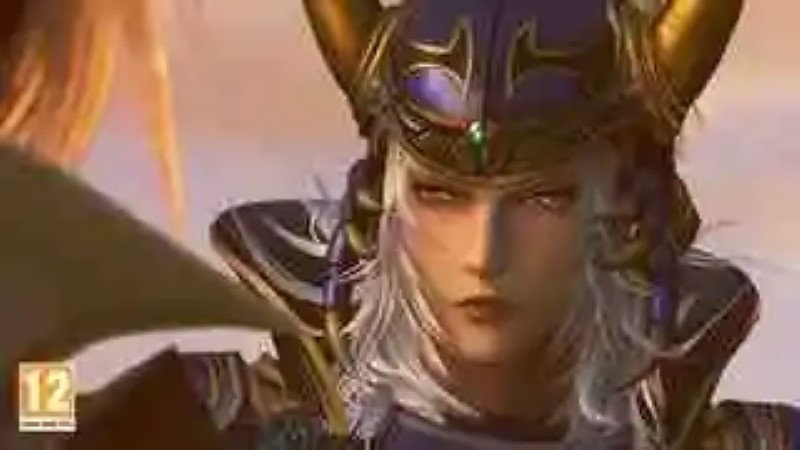 evolution of Final Fantasy has led to Square Enix to say that the games “are a bit different from each other even though they are numbered, but they are, in essence, a new saga”, explained Matsuda. “Everything about them is different each time.”

PUBG will not add items that affect gameplay
But yes you could add more cosmetics.The executive director of PUBG Corp.,...
Using Google Prompt to sign with identification in two steps
We carry a streak in that day sí and day we also received news of new ...
These are the latest KitKat Custom Roms for Nexus devices do not
After the launch of the candy from Google, developers ROMs have been t...
‘Dracula’: how the adaptation is more free of the classic Bram Stoker’s dracula can be at once the most faithful
The adaptation of 'Dracula' that they have plotted to Mark Gatiss and S...
Bibliography ►
Phoneia.com (December 18, 2017). The Final Fantasy series is 30 years old. Recovered from https://phoneia.com/en/the-final-fantasy-series-is-30-years-old/

This article was published by Phoneia, originally published in English and titled "The Final Fantasy series is 30 years old", along with 18986 other articles. It is an honor for me to have you visit me and read my other writings.
◄ How to silence publications of friends and pages of Facebook for 30 days
The emulator Android Studio is faster than ever and includes Google Play ►