The first beta of Android meets today 11 years ago, so was the original version of the mobile operating system most used in the world 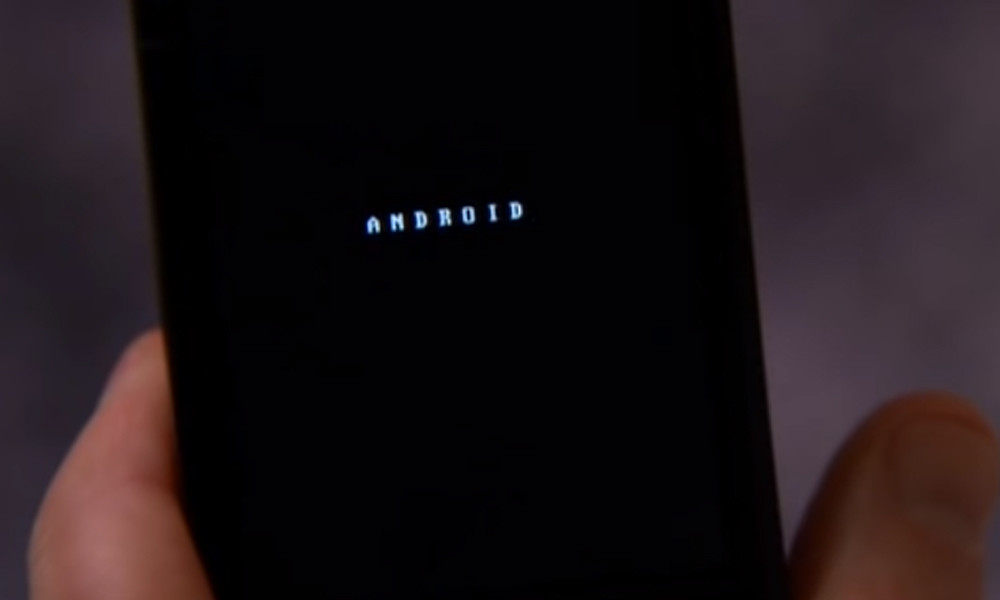 Although it seems that Android carries with us throughout life, what is certain is that the operating system of Google is not as old as it looks. Without going more far, the first version of Windows was launched in 1985 and the Mac OS in 1984. Android, for its part, has two starting points. One was the 23 of September of 2008, when it launched the first mobile with Android, and the other was the five November 2007, when it published the first beta.

that way, we can say that Android, as such, as a mobile operating system, meets today 11 years. It is curious that in a decade we have eaten almost 90% of the market, and is used in a myriad of devices, especially taking into account that Andy Rubin came up with it as an operating system for cameras. Be that as it may, today is the 11th birthday of Android and, to commemorate, what better than to see the video published by the guys from Android Developers explaining all of your benefits?

The first beta of the first version of Android

The video starts with Sergey Brin on the screen, explaining “one thing that is really excited that it’s called Android”. It is, according to Brin, an open-source operating system for mobile phones -not smartphone– that allows you to do everything you can do with GNU and Linx in desktop systems, but mobile. As for publishing this video, Google launched the first SDK for developers to create the first applications.

After he appears, Steve Horowitz, Chief Engineer of Google/Android, which begins by saying that there is a G-Phone (or Google Phone), but what they have created is a operating system. Years later would see the light on the first Nexus. Horowitz shows us a prototype (with physical keyboard) that has been using it for six months, and has the benefits of the operating system

We show that the device has a home screen from which you access all the applications as the browser, maps and contacts.” It shows us that you only need to write the contact’s name to call it, and that Android is designed in such a way that the apps are integrated between them. So, you can access a contact, and if you have his address pointed to in your tab, open the maps to see it directly. 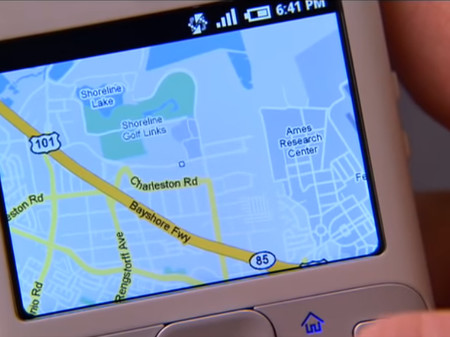 Another of the advantages of Android, notes Horowitz, “is that you can receive notifications“. In the video you can see how to receive a SMS and it shows that you can see the text and respond to the message with a single click. Eye, “click”, not keystrokes. That comes now.

After you display the model with physical keys (which we would see later reproduced in the HTC Dream), the engineer displays a prototype “high-end” which includes “advanced features such as high-speed 3G network, 3D graphics acceleration, and a touch screen”. To prove it, opens the browser and searches the web site of the University of california, Berkeley, a web of those that had, in 2007, of coarse, of which there are not.

The prototype of high-end included, among other things, a touch screen

To show “the power of the Android platform”, Horowitz shows an animation of the globe that uses 3D OpenGL ES to render the content. The platform is so powerful that you can even spin the globe to where we want it, something that today we are more than accustomed to in our apps of the day-to-day but that once was not so easy to get in a mobile. Also play Quake to show what the device is able to do with the 3D graphics-that are not the that there is now not even close-. 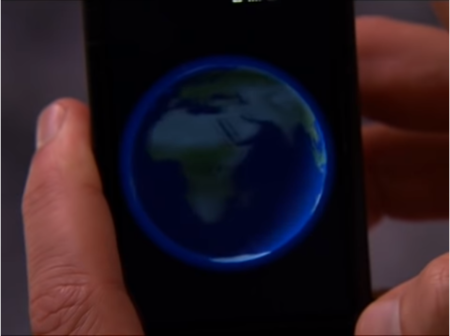 But the functions of the touch screen to go beyond. In fact, it allows you to open the maps application and swipe sideways to see more map “to load thanks to the high-speed 3G”. The next year, if all goes as expected, we see the first models 5G.

After the show, Sergey Brin returns to the screen to encourage developers to make apps for Android. To do so, announced a round of $ 10 million focused on helping the devs in the process of creating “amazing things as we had never seen before.” Who’s to say that this operating system would end up being what it is now.

–
The news The first beta of Android meets today 11 years, so was the original version of the mobile operating system most used in the world was originally published in Xataka Android by Jose García Nieto .

phoneia.com (November 5, 2018). The first beta of Android meets today 11 years ago, so was the original version of the mobile operating system most used in the world. Bogotá: E-Cultura Group. Recovered from https://phoneia.com/en/the-first-beta-of-android-meets-today-11-years-ago-so-was-the-original-version-of-the-mobile-operating-system-most-used-in-the-world/