The first reactions to ‘The Witcher’ are very positive: “it Makes ‘Game of Thrones’ look like a fight between drunks” 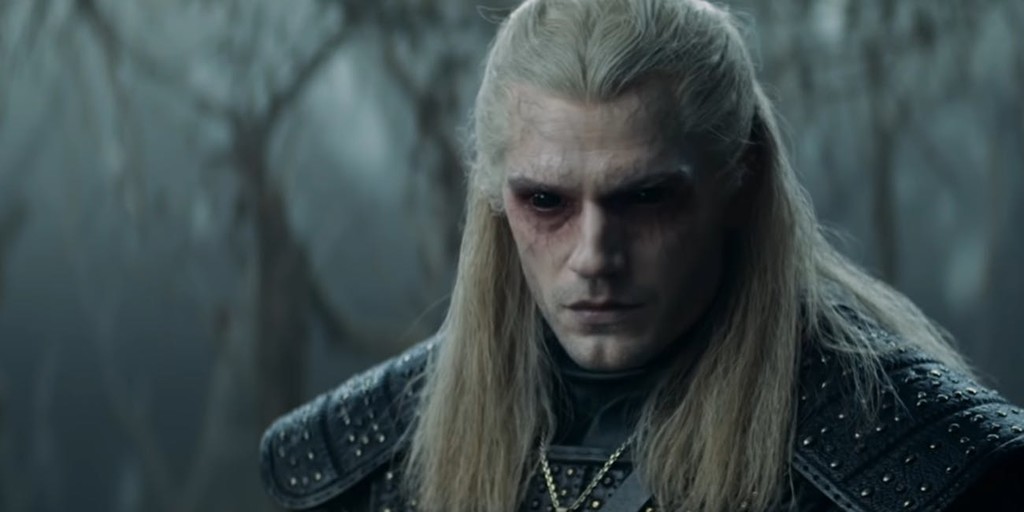 The response from Netflix to ‘Game of Thrones’, ‘The Witcher‘, has received a first batch of reactions before its release in a little more than two weeks. Starring Henry Cavill and based on the successful series of books and video games of fantasy, is an epic story about the destination and the family that promises to wipe out the competition.

Geralt of Rivia, is a lonely hunter of monsters, struggling to find his place in a world where people are worse than beasts. When his path crosses unexpectedly with a powerful sorceress and a young princess possessed of a dangerous secret, the three must learn how to take together a Continent to explode.

'John Wick', 'Crank', 'Scott Pilgrim'… how the best movies inspired by video games does not fit any video game

Some privileged people already have had the chance to take a first look of the series and have not spared praise, mainly for its battle scenes, as well as by the pace of the episodes and the delivery of Cavill.

Oh I will say this. The fight scenes in The Witcher make Game of Thrones fight scenes look like two drunks fighting outside a bar.

“I’ve seen the first few episodes of ‘The Witcher‘ Netflix, and I have to say: ¡Me está gustando mucho!”. I will say more about it when dropping the embargo, but is well-structured and has a pace formidable. A good delirium pulp“.

“Oh, I will say this. The fight scenes in ‘The Witcher’ make of ‘Game of Thrones‘ look like two drunks fighting at the door of a bar. ”

Watching the screeners for @witchernetflix. I'll admit, as a huge fan of the books, I was a little worried, but @LHissrich you have done a masterful job telling this story. It also helps that the cast is amazing! And Henry Cavill, just … wow. #TheWitcher pic.twitter.com/xdFnYtRN4j

“I’ve seen the first two episodes and I can say this: the best fight scene with swords I have ever seen. I have laughed and I have cried (twice already). No issues, have done a wonderful job. This series has a soul of its own. I can’t wait to taste the rest.”

Plowed through the initial screeners for Netflix's THE WITCHER, and I've gotta say: I'm remove liking it! I'll have more to say about it when the embargo drops, but it's well-cast, smartly-structured, and nicely paced. Good, solid pulp-fantasy nonsense.

‘The Witcher’ is based on the book series of the same name that has previously been adapted with even greater success to the world of video games. The series will come to Netflix next December 20.

'The Witcher': Netflix renews the ambitious series for a second season

'The Witcher': Netflix releases the trailer end and announces the premiere of his fantasy series with Henry Cavill as Geralt of Rivia

All the premieres of Netflix in December 2019: reach 'The Witcher' and 'the Story of a marriage', becomes 'You' and more

–
The news The first reactions to ‘The Witcher’ are very positive: “it Makes ‘Game of Thrones’ look like a fight between drunks” was originally published in Espinof by Kiko Vega .

The first reactions to ‘The Witcher’ are very positive: “it Makes ‘Game of Thrones’ look like a fight between drunks”
Source: english
December 2, 2019