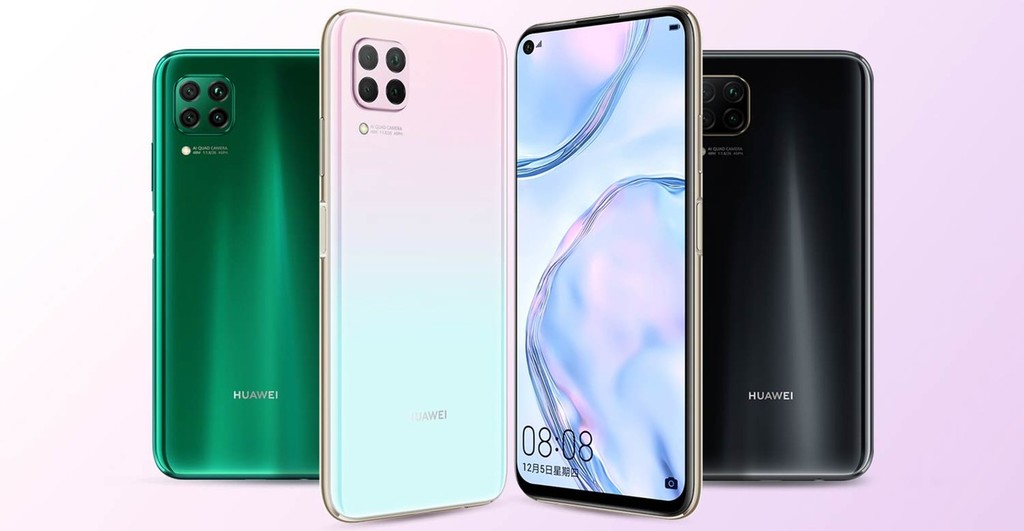 just a week Ago Huawei was putting on the table new proposals for both the mid-range as mid-range high. On the part of the medium to high range arrived Huawei Nova 6 and Nova 6 5G. Focused on the mid-range came to the Nova 6.

Historically, Huawei has brought to Spain the range Nova X, although we never had news of a model. You can all follow as well, according to the rumors, since the first information about the Huawei P40 Lite, suggest that it would be a rebranding of the Huawei Nova 6. 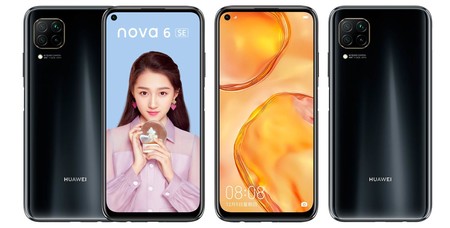 The strategy of Huawei/Honor to Spain, we usually leave them with this type of movements. Without going more far, the Huawei Nova 5T is a rebranding of the Honor 20. That is to say, the same phone under a different brand for reasons of pure market strategy. However, this time, the rebranding occurs within the same brand. The information comes to hand from one of the contributors of Slashleaks, specializing in topics about Honor and Huawei.

Guide to start with a smartphone Huawei: 19 differences of EMUI with the rest of Android

This translates in to, to be as well the movement, the features of this Huawei P40 Lite would be uncovered. In particular, a processor Kirin 810, the new batch of 7nm from Huawei. A quad camera 48 megapixel, 8-megapixel camera for the wide angle and paths, cameras of 2 megapixels for macro and information about the depth-of-field.

At the level of the battery, 4200mAh with quick load of 40W, 4G connectivity, a headset jack, fingerprint reader on the side, and a RAM memory of 8 GB + 128 GB of internal storage.

A major improvement over the Huawei P30 Lite, who already had a few interesting specifications, although not as ambitious.

–
The news The first rumors about the Huawei P40 Lite point to a rebranding of the Huawei Nova 6 was originally published in Xataka Android by Ricardo Aguilar .