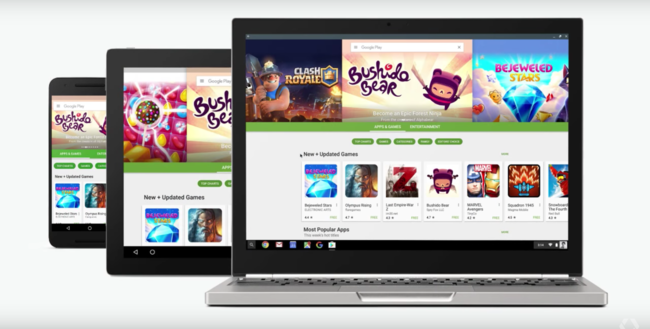 last year more than one million apps and games Google Play landed on the Chromebooks. The operating system Chrome OS is already able to run native Android applications and during this 2017 thanks to Android 7.1 Nougat will provide full support to the mode of floating windows.

Currently Chrome OS integrates Android 6.0 Marshmallow for the compatibility of the applications, a version of the operating system that does not support the multi-window mode, so that Chromebooks are limited to display at a fixed size or full screen Android applications, without the possibility of being able to resize the window, a thing that will happen very soon when it comes to Android Nougat Chrome OS. 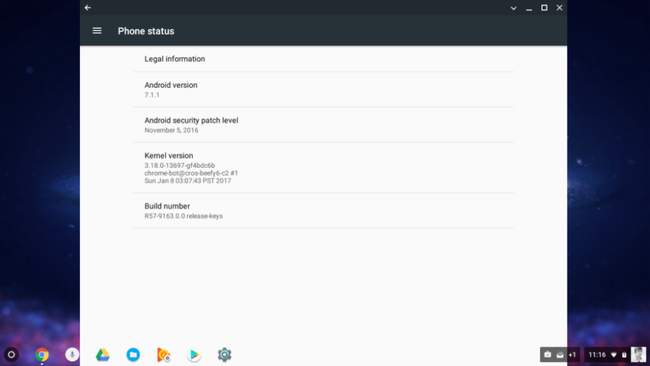 through the channel and Canary Chrome OS we’ve known as Google is integrating already Android 7.1.1 in the next version of Chrome OS to offer the full experience of the windows that we already know on other operating systems such as Windows, Linux or macOS.

Android Nougat gives support to the mode of floating windows, no device has it enabled by default, and everything points to the Chromebooks will be the first devices to use the Freeform Nougat. 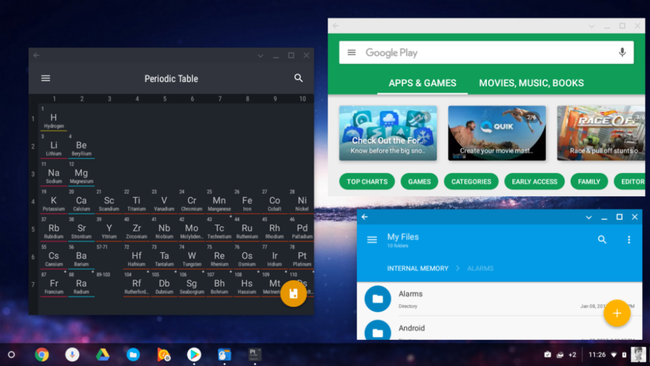 This means that very soon Chromebooks will be able to change the size of Android applications to best fit the distribution of all of your open windows, as in any desktop operating system. Since you don’t have the limitation of a fixed size. As we can see in the image above, a user has changed the size of the three windows that I had open.

Until today, Google has always maintained that Android and Chrome OS will co-exist together, but will have to see what happens when appears on the scene Andromedathis version of Android that looks like that will have a desktop interface for the conquest of the tablets and convertible laptops.

Via | 9to5Google
Xataka Android | How to enable floating windows in Android 7.0 Nougat

–
The news floating windows on Android 7.1 Nougat will arrive first Chrome OS was originally published in Xataka Android by Cosmos .