‘The fugitive’ already has a director: Warner instructs Albert Hughes a remake of the classic 90’s 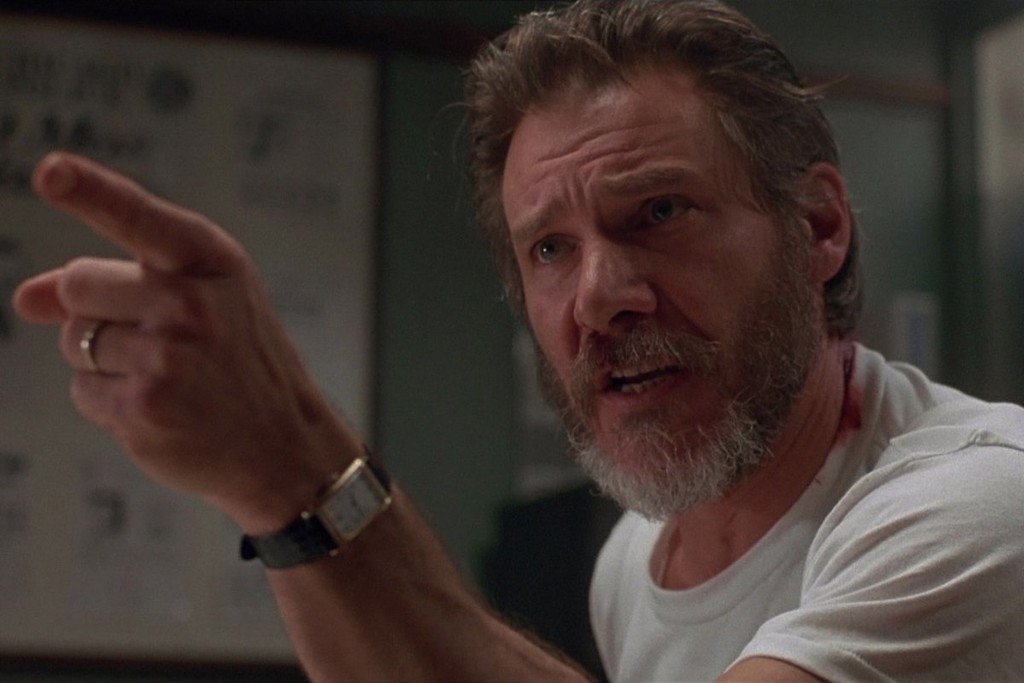 Warner Bros just confirmed to Albert Hughes to direct a remake of ‘The Fugitive’, the classic thriller of the nineties immortalized by Harrison Ford, Tomy Lee Jones and director Andrew Davis. Brian Tucker will take care of the new script, and Erik Feig will produce the film.

The study has the intention to give a new twist on the classic 1993 directed by Andrew Davis, an exquisite thriller based on the television series that starred David Janssen as Kimble and Barry Morse as Gerard in the distant 1963. The film won seven Oscar nominations, including Best film, with Tommy Lee Jones winning the award for Best supporting actor for playing stubborn marshall Samuel Gerard, who chased without rest to Dr. Richard Kimble played by Harrison Ford, is accused of murdering his wife and determined to find the man of a single arm that actually committed the murder.

The film directed Hughes is not the only one reboot between banmbalinas, since Quibi will have to Kiefer Sutherland playing the hunter and Boyd Holbrook playing a murder suspect in one version of the story. The version of Quibi will be very different, centered on a man accused of bombing a subway station of The Angels, and the social networks will become a hotbed of false accusations, but also provide real-time updates while the suspect tries to prove his innocence.

Michael B. Jordan will live for 969 years: it will be Methuselah in a thriller bible

Kiefer Sutherland to the hunting of 'The fugitive': up another remake of the legendary series

–
The news ‘The fugitive’ already has a director: Warner instructs Albert Hughes a remake of the classic 90’s was originally published in Espinof by Kiko Vega .

‘The fugitive’ already has a director: Warner instructs Albert Hughes a remake of the classic 90’s
Source: english
November 26, 2019