The future of the Galaxy series: displays curves and new A5 and A7 on the way 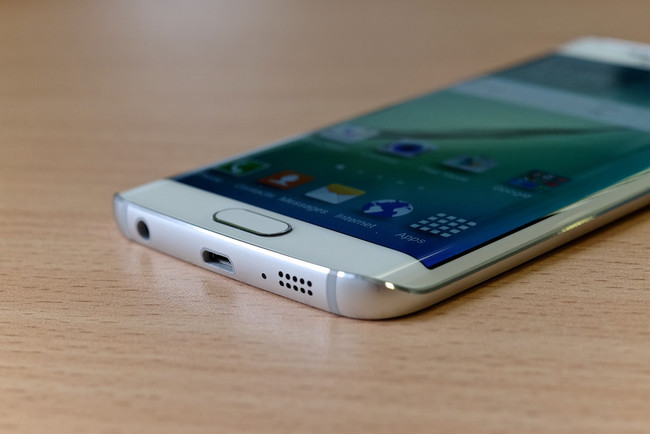 The series Galaxy is one of the most popular of the catalog of Samsung and everything indicates that very soon there will be interesting developments in this range, which corresponds to the average range. In particular models that would be renewed soon are the Samsung Galaxy A5 and Galaxy A7 2017, of the clues are quite specific about your possible news.

Parallel to this, a rumor that arrives directly from South Korea says that the future generation of the Galaxy series (which is apellidaría 2018) would add to the tendency of the screens curves like the models at the top of the catalog of the brand. This is what could bring the future of the mid-range of Samsung. 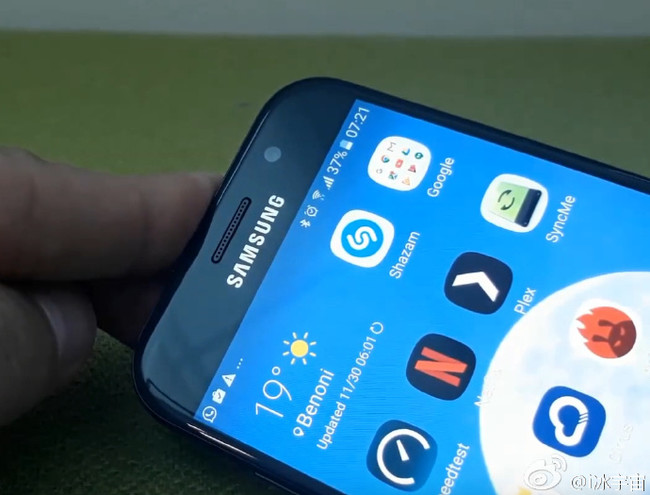 we Started with the Samsung Galaxy A5, one of the intermediates of this series and whose renewal would be around the corner. The terminal has already been leaked on several occasions and the last few tracks bring us in the form of images.

Samsung will continue the trend started with the models of the series To 2016, and will continue to opting for a design that is inspired by the flagship of the brand, with a metal chassis and both sides covered in glass resistant. In addition, in this case, there are some notable changes as the possibility that the speaker is positioned in the side edge left of the terminal.

For its part, the Samsung Galaxy A7 2017 he has visited the FCC, indicating that its official announcement is coming. Taking into account that the previous model was introduced in December of 2015, we could be talking weeks or even days. In addition, this would be the first model in the range to have a certificate of water resistance IP68. then we lay a table with the possible specifications of both models:

what Galaxy To 2018 with screens curves?

But the next Galaxy To 2017 are not the only protagonists. As I said at the beginning, there are clues that point to the possibility that Samsung will bring the screens curves at this range, but everything indicates that it will not be this year if not the next, with what we plantaríamos in the generation Galaxy To 2018.

at the moment there is nothing confirmed, but seeing the commitment of the brand with its panels edge it would not be surprising that they want to extend your reach in teams of ranges lower, although in the case of the Galaxy To highlight that we are against teams very capable, especially if we look at the more broad like the Galaxy A7 or the A8.

Currently, only the series Galaxy S and Note comprise curved panels, although with the withdrawal Note 7 has declined the offer and only the duo S7 mounted this type of screens, which Samsung called dual-edge. In addition, rumors suggest that the Galaxy S8 could bet all of the curves and arrive in two versions, both with panels edge.

Meanwhile, there are already several competitors who have stolen the idea to Samsung. It is the case of Xiaomi with the newly released My Note 2, I Live with the Xplay6 or even Huawei with the Huawei Mate 9 Pro. Samsung needs to up the ante and bring this idea to the Galaxy series is one way of doing this. Let’s hope that if confirmed, the prices do not rise too much.

–
The news The future of the Galaxy series: displays curves and new A5 and A7 on the way was originally published in Xataka Android by Amparo Babiloni .