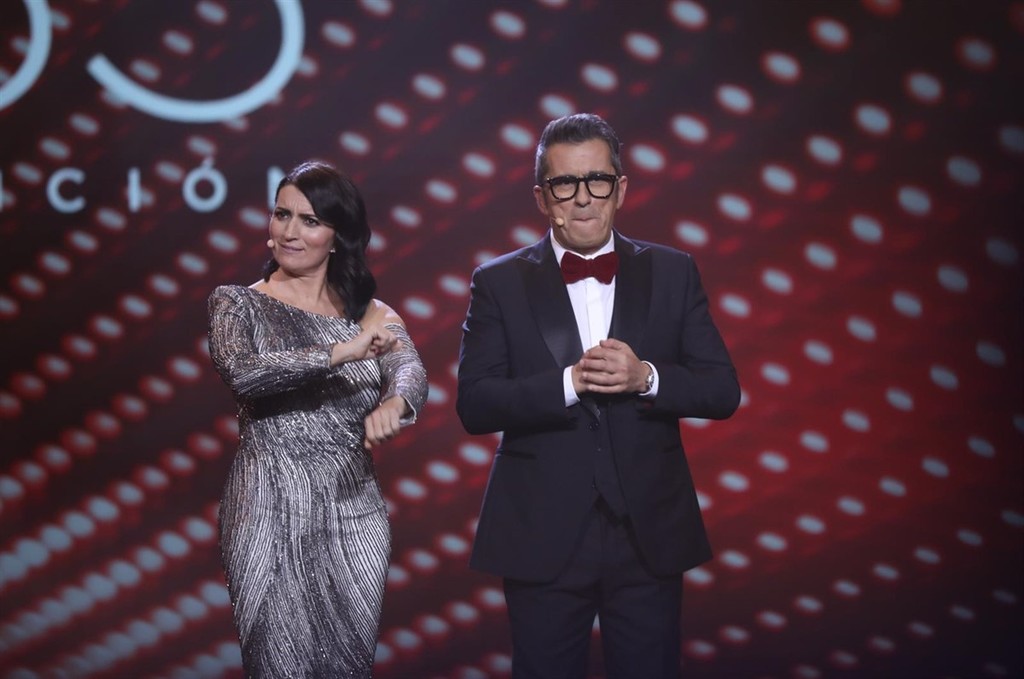 the gala of The Goya award needed a change of direction after rock bottom 2018. To this end, the Academy of Spanish Cinema and decided to re-count with Andreu Buenafuente, who had already demonstrated his power to attract the public in the 2010 and 2011 editions. On this occasion, was accompanied to the front by Silvia April and the public responded very well, getting the best screen quota since 2010.

All the winners at the Goyas 2019: list of winners

In particular, the Goya were seen by a 26.2% of the people who had the tv on at that time, which resulted in an average audience of 3.819.000 viewers, although 9,28 million watched at least a minute of the gala. These data make the gala with best share since 2010, since then he got a share of 26.4%. In hearings, the thing changes, as the delivery of 2016, with the Dani Rovira to the front it was up to 3.9 million viewers.

it is worth noting that the minute of gold occurred near 23:30 hours, because then gathered in front of the tv, 4.6 million people -28.2% share of the screen-. is Very good data that highlight the interest of the public towards the prizes, perhaps driven by the presence of ‘Champions’, all bombing at the box office.

The other possibility is to think that the presence of Buenafuente as a presenter is a little less than a guarantee of success. For my part, I would not be the slightest doubt that April and him were much more loose than Joaquín Reyes and Ernesto Sevilla in the past year, but also that the best years of Buenafuente long ago left behind. However, while you do not find someone that inspires more confidence, would have no problem in that repetition of another year, what about you?

Goya 2019: it has been the 33rd gala with andreu Buenafuente and Silvia Abril wanted to overcome the worst data of his history

–
The news the gala of The Goya 2019 conquers the public with the best screen quota since 2010 was originally published in Espinof by Mikel Zorrilla .