The Gallagher renewed: ‘Shameless’ would have a tenth season after the departure of Emmy Rossum 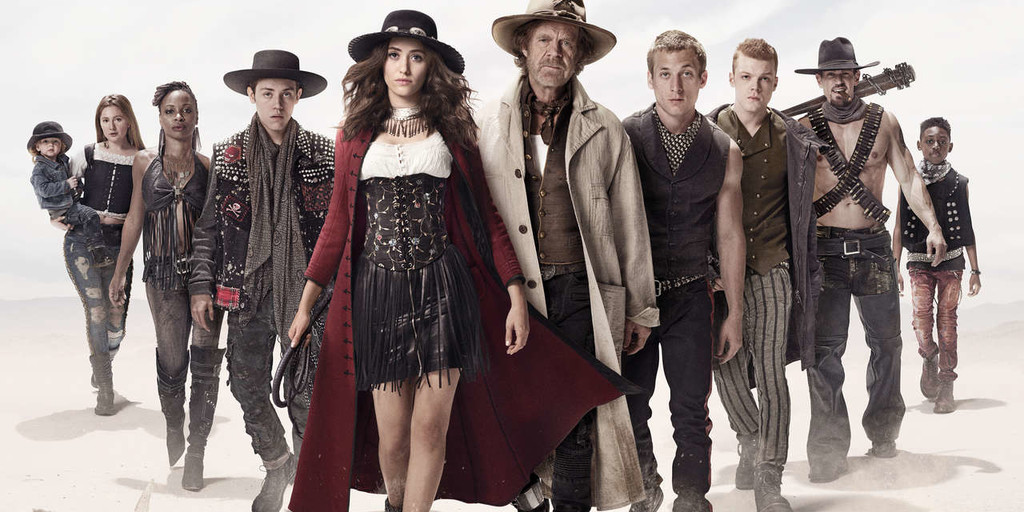 During the TCA, the chain of premium cable Showtime has confirmed that ‘Shameless‘ would have a tenth season. The series is now in full broadcast of the ninth season, with its ordinary quality, and the march Emmy Rossum as Fiona Gallagher on the horizon.

Who looks like that will be fixed is Cameron Monaghan, whose character (spoiler) he entered the prison in the first half of the ninth season. The cast of ‘Shameless’ is so rich that, without a doubt, the series can survive with a few low and continue indefinitely. Just look at the original version, with the middle of the series, going from the Gallagher to the Maguire family, according to the protagonists of the original leaving behind the fiction. 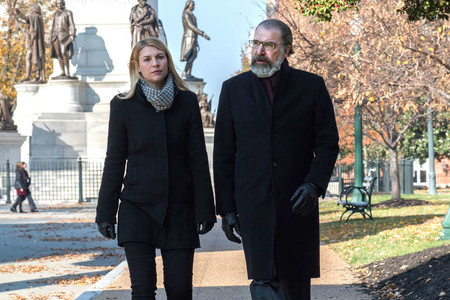 On the other hand, the chain has also announced its plans for the next few months, starting with a delay in the eighth and final season ‘Homeland‘. Originally scheduled for June, 2019, the series moves to the last quarter of the year due to the filming international has slowed down the production more than expected.

on the other hand, Bryan Cranston will star in the drama legal ‘Your Honor’, created by Peter Moffat (‘The Night Of‘). The miniseries revolves around a well-respected judge whose son is involved in a hit and run.

in Addition, the chain has put into place since the announced sequel of ‘L’ (‘The L World’) his famous drama lesbians. Still untitled, it has been confirmed that Katherine Moennig and Leisha Hailey, will return to his leading roles under a script of Marja-Lewis Ryan and its creator, Ilene Chaiken.

Gallagher are stronger than ever: 'Shameless' will have ninth season

–
The news The Gallagher renewed: ‘Shameless’ would have a tenth season after the departure of Emmy Rossum was originally published in Espinof by Albertini .