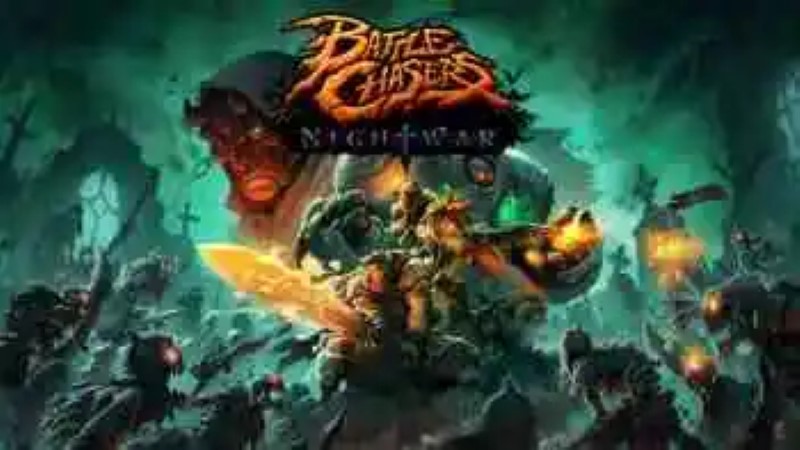 The game Battle Chasers: Nightwar Joe Madureira will bring his six heroes to Android
Joe Madureira is a reference in video games refers to being the creative director, among others, the saga DarkS...

Joe Madureira is a reference in video games refers to being the creative director, among others, the saga DarkSiders Vigil Games, in which we accompanied the Horsemen of the Apocalypse through various missions. Now, one more of his works sets sail to the world of mobile phones after its passage through the consoles and the PC.

we Talk about Battle Chasers: Nightwar, a title based on his comic series Battle Chasers and that brings back the aesthetic as recognizable Madureira to the world of video games. The game already put in circulation the past 2017, reaching originally to consoles and also the PC, and now sets sail for mobile where you will land, both for Android and for iOS.

► ‘Camp alien’: a spot pastime youth for Netflix that works best when it is about to ‘The Goonies’ On Netflix must be very satisfied of your...
► The game of strategy and revolution, animal Tooth and Tail debuts trailer He explains his story.Pocketwatch Games, the...
► Imagine the 151 Pokémon original as cards in Hearthstone It is the work of an amateur.Corpit, a fan o...

aesthetics Madureira will not be inexpensive

Battle Chasers: Nightwar is a role-playing game with turn-based combat, whose base is the comic series Battle Chasers by Joe Madureira and that you will be taken to the mobile-thanks to Handy Games. A production company has in its catalog games such as Spellforce: Heroes and Magic, Titan Quest Mobile or Sine Mora EX, among many others.

With Battle Chasers: Nightwar we will be able to combat turn-based but also devote ourselves to the exploration of caves and grottoes. During the game, the participants will have to overcome traps and solve puzzles at the time that rescue every one of the secrets and loot that hides the world created by Madureira. 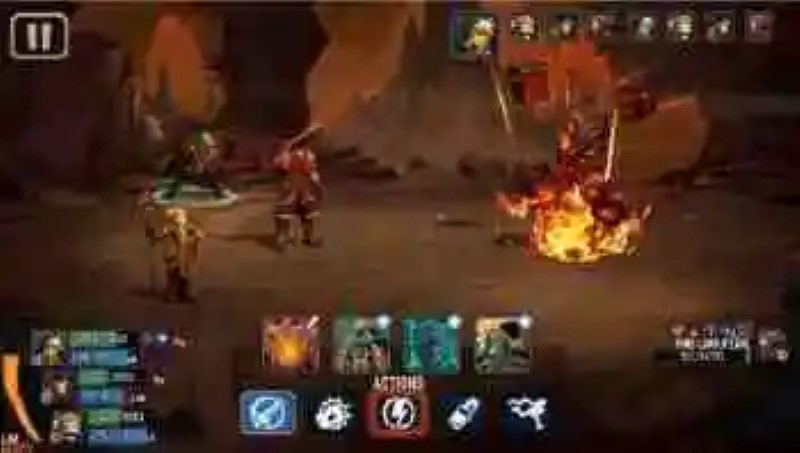 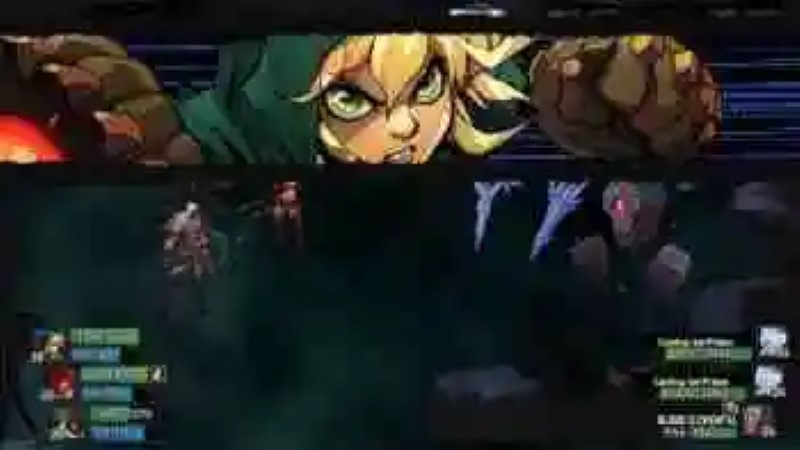 unfortunately, Handy Games is already touting the arrival of the title to the mobile platform but has not specified a date for it. Yes it has been confirmed that will be available in both the Google Play of Android like in the iOS App Store and, as has been able to find, it will not be a game of economics.

unlike other bets that are winners lately, such as the free-to-play, Battle Chasers: Nightwar will be a game of payment from the first moment.

The first figures talk about a price of 9,99 € to be able to play it, I’ll finally see what price is marketed. Wait, therefore, to be able to get their hands on this Nightwar with the aesthetic Madureira that so many millions of players has captured.

‘The house of paper’ will have Part 4: already recorded new episodes of the series more view Netflix in Spanish
it Seems that Netflix does not want to drop one of their most popular s...
Beauty in the planes of Breaking Bad, also in Better Call Saul
The planes of Breaking Bad have marked the narrative pace which for m...
Generally ban those of Twitch to a user by using a skin of Hitler in Minecraft
Anomaly, streamer of the platform, showed by mistake the appearance of Ado...
Monster Hunter World: Iceborne boots morning their collaboration with Resident Evil
on The 21st of November we will be able to enjoy the content of Horizon: Z...
Bibliography ►
Phoneia.com (March 16, 2019). The game Battle Chasers: Nightwar Joe Madureira will bring his six heroes to Android. Recovered from https://phoneia.com/en/the-game-battle-chasers-nightwar-joe-madureira-will-bring-his-six-heroes-to-android/

This article was published by Phoneia, originally published in English and titled "The game Battle Chasers: Nightwar Joe Madureira will bring his six heroes to Android", along with 18989 other articles. It is an honor for me to have you visit me and read my other writings.
◄ Google Messages: how to turn off the smart response and suggested actions
So fight with Seth, one of the new signings for BlazBlue: Cross Tag Battle ►