The German game is one of the biggest hits of their sector.

OGame, one of the successes of veterans of the games for browser, has attained the age of 15 years: leading online since 2002, and since then has been able to bring together 70 million users in 500 servers.

This title was one of the first free games German, and laid the foundations for the history of the company Gameforge, that is today one of the largest in the sector in germany of video games. “Thank you to OGame we have become what we are today. A large part of this is thanks to our community, for which we are very grateful”, said the founder of the company of Gameforge, Alexander Rösner. 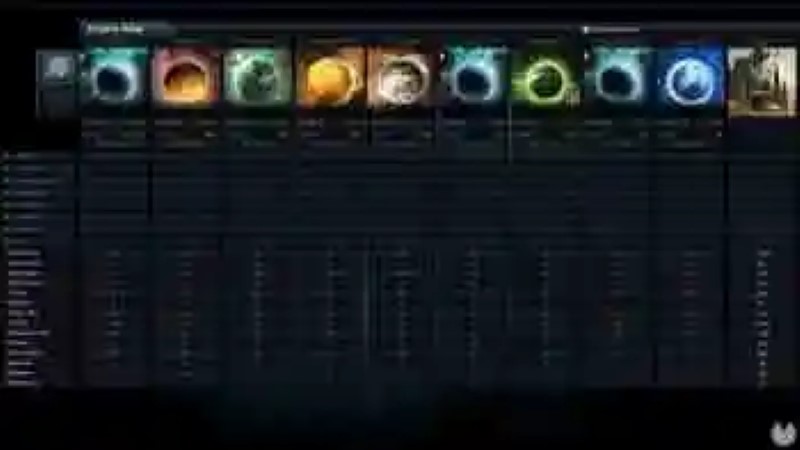 In 2002, Alexander Rösner developed and programmed by your account in this browser game. today, is Still just a browser to be able to play free of charge to this game, which has helped to shape the market of browser games and contributed to the success of the freemium model. In fact, OGame has a place of honor in the museum of videogames of Berlin as one of the representatives of most successful in its category.

special Events on the occasion of the anniversary

To celebrate the anniversary, the company will launch special events weekly in the game throughout the month of October. So, players will discover the Dark Matter in debris fields or collect special objects during expeditions. Apart from this, active players will receive free of charge for a limited time the premium features of the Official. Thanks to this gain many advantages, such as a rate of production and speed of research increased. 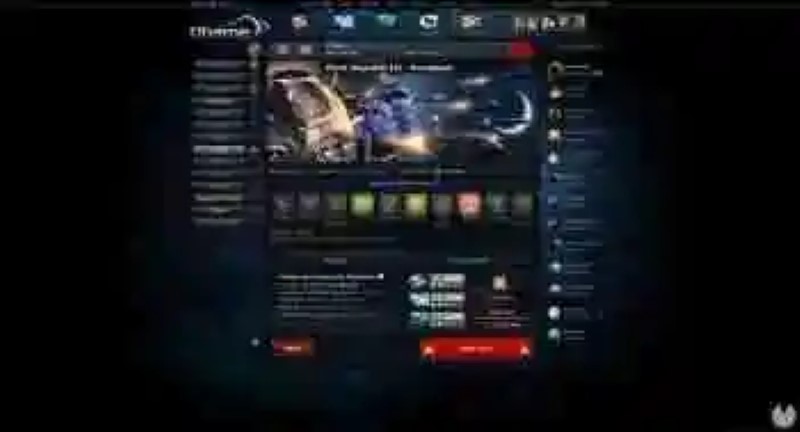 The juagadores can access special servers with universes of event temporally limited in which players can compete with one another to achieve hegemony in space. In the servers event that will be offered in some european countries and in the international environment, in English, everyone will have the possibility of reaching the first 10 positions, and get valuable real prizes.

in Addition it will restore an element of the game for the initial release of OGame: players will be able to launch raids significantly faster, and test new combat tactics. This is directed especially to the veterans of the community. On the other hand, the team of OGame it also will fulfill one of the wishes most widely desired by the community: he is preparing a shop from Spreadshirt with all kinds of promotional items, such as t-shirts, sweatshirts, caps, covers, mobile, mouse pads and much more.

A bet by the science fiction and the model free 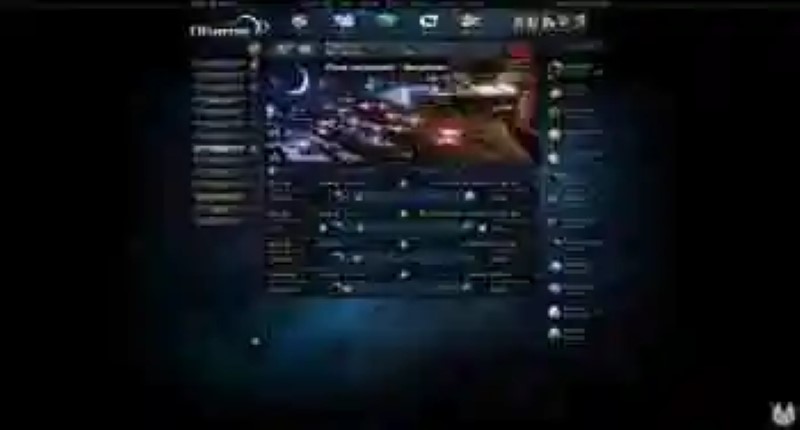 Through the extraction of metal, crystal and deuterium, build their empires continuously and, if necessary, can attack other players and steal their resources. at The same time may be sealed alliances to attack together planets aggressive or share materials, and, in time of war, fleets complete.

Following the launch of the German version, in the year 2004 was followed by the English versions, French and Spanish and, in 2005, among others, the Russian versions, Polish and Turkish. In the years 2005 and 2006, Gameforge was also introduced in the asian market with the versions taiwanese and japanese.

In 2006, at the same time that another server for europe, opened the brazilian version, which was followed in 2009 by the mexican and argentina and, in 2008, the american. Since 2010, OGame you can also play in its Arabic version in the middle East. Today, the popular browser game is available in 32 versions. 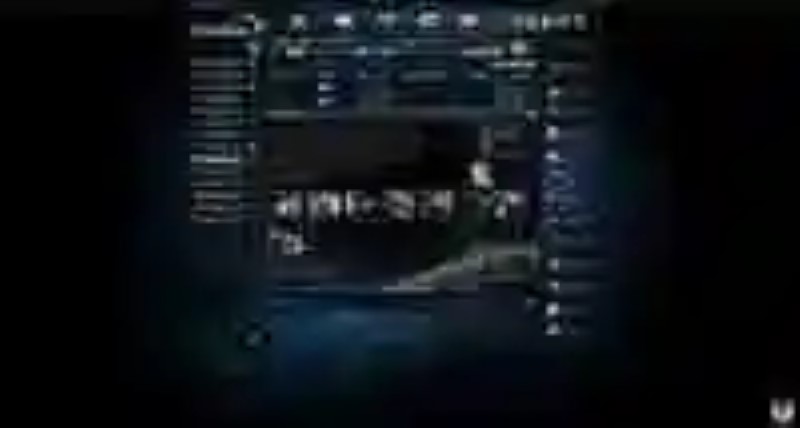 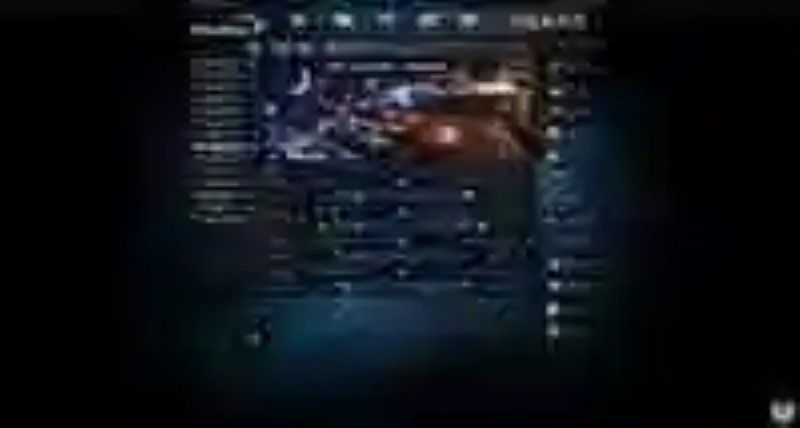 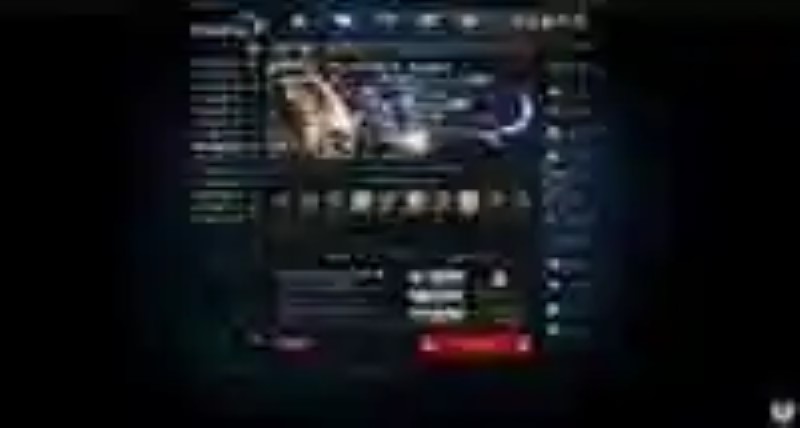 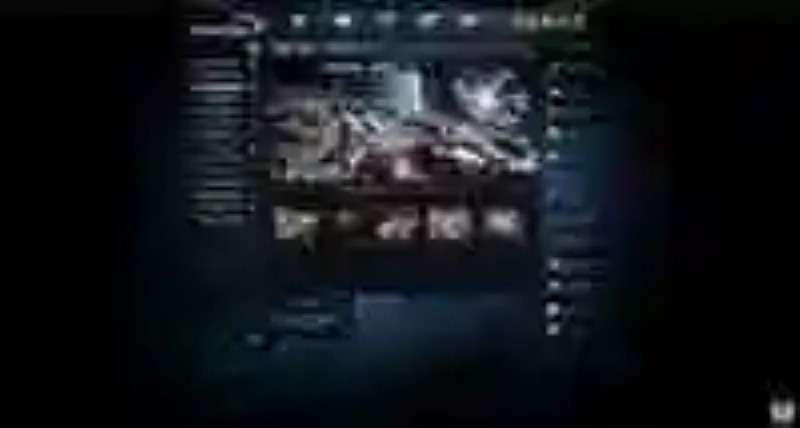 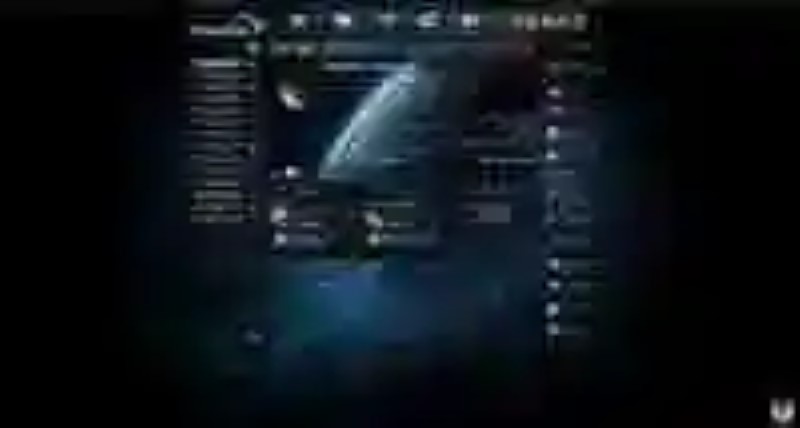 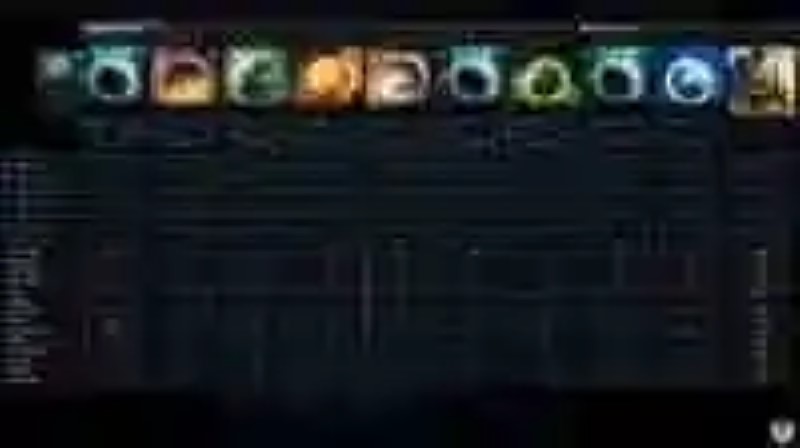