The game fishing Spirits for Nintendo Switch is depleted in Japan

Their good results have been caught by surprise Bandai Namco, which is working on sending more units to the stores as soon as possible.

The game for the Nintendo Switch Fishing Spirits is exceeding the sales projections in Japan and, in fact, is sold out at many points of sale.

The title has not led tables sales, because has coincided with the landing of Super Mario Maker 2, which has been the highest since its debut. The fishing game has sold, according to the recent data Famitsu a total of 125.909 units.

The good results of the title, which was launched recently, have made the edition physical runs out. is Not available in the main shops of the country, such as Bic Camera or Yodobashi Camera that is registered as out of stock on all the points of sale and also purchase via the web.

it Seems that the success of the game has taken you by surprise to their responsible, Bandai Namco, but is expected to reach more units to the stores the next 3 September.

The title is the adaptation of a successful machine recreational fishing in Japan. For now it has not been confirmed its release in other territories. 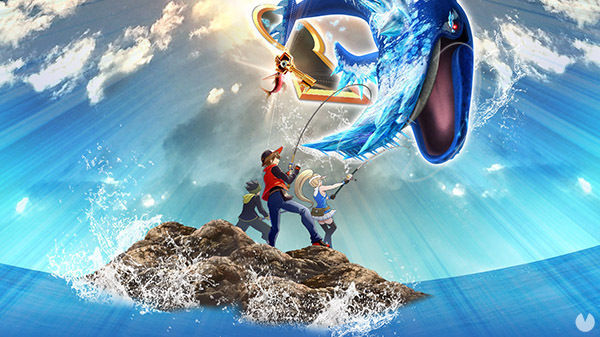