Aaron Greenberg, director general of Xbox, confirmed that the games exclusive intergenerational Xbox One will be updated for free to games enhanced for Project Scarlett.

it Is expected that the next generation of consoles, the new Xbox (Project Scarlett) and PlayStation 5, has games that are also available in PS4 and Xbox One. However, with the above change of machines, we had to pass-by-case editions “remastered” if we wanted to play titles from PS3 and Xbox 360 in new new new consoles. Will not be the case with Xbox Scarlett, at least, in the exclusive games. If you buy a game cross-gen on Xbox One of Xbox Game Studios, you’ll also get the version of Scarlett, according to Aaron Greenberg, director general of Xboxo.

In an interview with VANDAL in X019, we asked Greenberg if we can play to our Halo Infinite purchased for Xbox One on Xbox Scarlett. “First, all games on Xbox One that you have today will work on Project Scarlett, as well as your accessories. If you buy our games first-party, say Halo Infinite as an example, we will give you the edition of Scarlett free”, he told us the manager.

By inserting the disk or downloading the program, an update will improve the game

“When you buy a Scarlett, let’s say, a year after the release of Halo Infinite, you go and buy a machine Scarlett, you’ll get the update for that game as a free update because you have that title”. Yes, Greenberg, it was not clear if that will be for all the games of Xbox Game Studios or only those that go out to both machines at the same time, as will be the case of Halo Infinite and other of the announced during the X019 held this 14 November.

yes, Greenberg made it clear that this will be the strategy, the business model, apply them with the change of generation, and in principle, only for your games. What do the companies third-party as Electronic Arts, Bandai Namco, Rockstar, CD Projekt Red or any other, it is in your hands. Are not required to adapt the same system.

The rest of our interview with Aaron Greenberg, where we talked with the manager about the Xbox Game Pass, Project xCloud and initiatives from Microsoft to make video games more accessible and inclusive, to be published in VANDAL in the next few days.

Project Scarlett will hit the market in christmas of 2020. 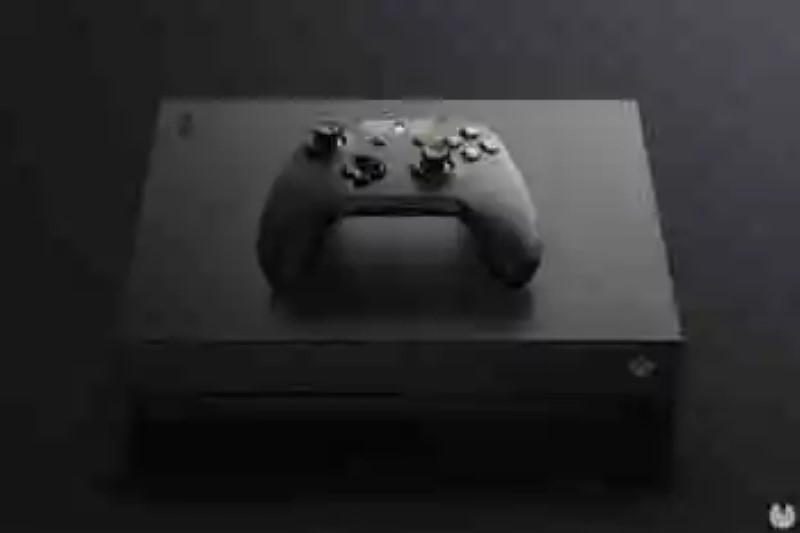 Phoneia.com (November 14, 2019). The games cross-gen exclusive to Xbox One will become free in games Scarlett. Recovered from https://phoneia.com/en/the-games-cross-gen-exclusive-to-xbox-one-will-become-free-in-games-scarlett/