In the case of tales from the Borderlands, 2K Games is working to become for sale.

The games of Telltale Games will be removed from the digital distribution on GOG and Steam on may 27.

GOG has confirmed the news in an official press release, where informs that by the closure of the company, all of the games available that had not already been removed will disappear from the catalog next Monday.

“The games are the following: The Wolf Among Us, Marvel’s Guardians of the Galaxy, Hector: Badge of Carnage, the saga The Batman, the series Sam & Max, Puzzle Agent series, tales from the Borderlands and Strong Bad’s Cool Game for Attractive People. Anyone who has purchased any of them before its withdrawal, will remain in your library of GOG”.

even Though Steam has not made an announcement, multiple titles in the catalogue of the store, Valve have begun to disappear, among them tales from the Borderlands.

tales from The Borderlands has already been delisted, so you might as well get any games you want before they're gone pic.twitter.com/Lst97jk7rD— Pixelbuster (@Nitomatta) 23 may 2019

2K Games is working to recover tales from the Borderlands

Is expected to tales from the Borderlands come back soon to Steam and GOG, for 2K has confirmed that it is working to return “as soon as possible.”

This title is particularly important for its connection with the history that we will see in Borderlands 3, which launches in September.

it Is possible that the games of the developer also be removed in the coming days of the distribution of consoles. 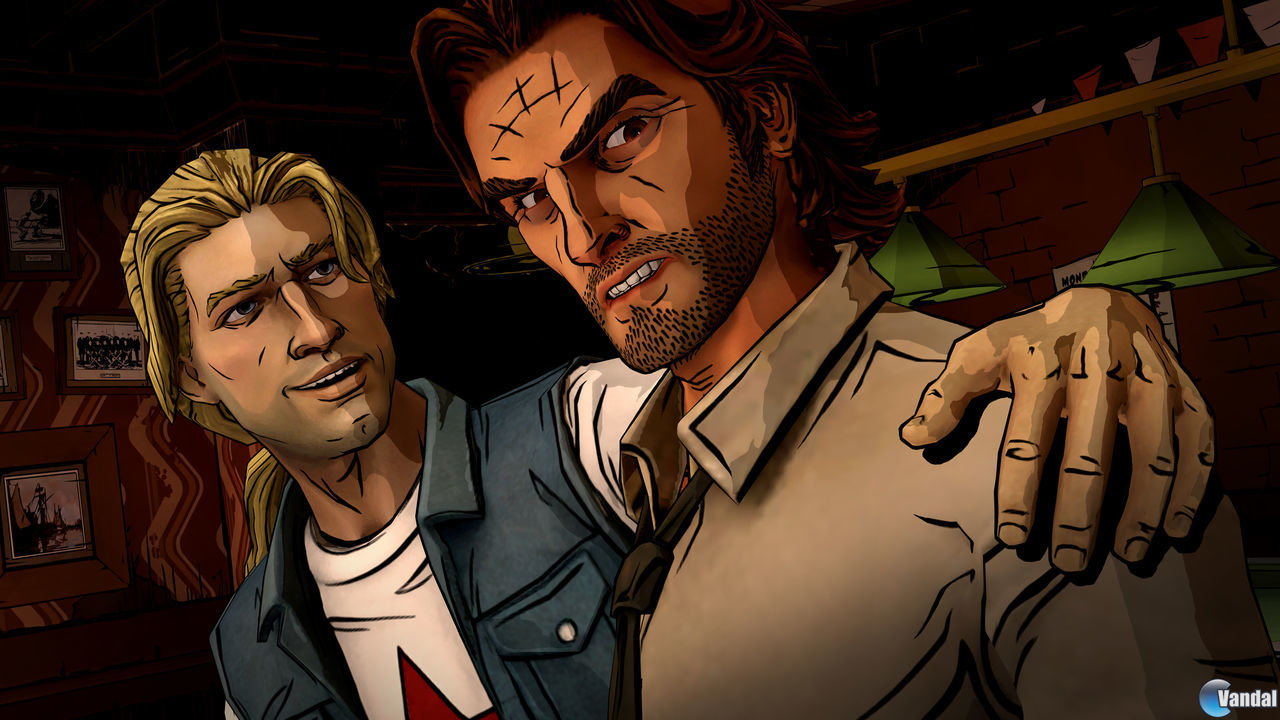