The games of the decade: Minecraft

More than a success of the last ten years, one of the games most successful and important of the story, with an influence in the game industry that it is difficult to calculate.

Framing the phenomenal success of in the past ten years, is too small to explain the scope and magnitude of this game, the bestselling story with 180 million units, and that is, as the title of the Swedish Mojang does not cease to be renewed and to attract new players, in an unprecedented success in this industry, many niveles.

doesn’t matter the place by which to address the importance of Minecraft your influence in the world of video games, it is overwhelming. Not only to put fashion the sandbox of construction, “crafteo” and with elements of survival, which have been imitated hundreds of games, but even spurred the developments that we now know as early access or early access, in which he was a pioneer, a success that has been building thanks to its community of players, as well as was one of the pillars of the explosion of the youtubers, still today, almost ten years later, one of the favorite titles for stremear or make gameplays.

Published “early” in may of 2009, Minecraft are supported in the community to improve and Polish the experience with the passage of months, following the suggestions of the players, and without them I would not have ended up being the success that we know today. The ‘final’ version was released in October of 2011, but before this was already a success, and the go appearing in successive platforms (iOS, Android, Xbox 360, PS3, PS Vita, and a long etcetera that has arrived until our days), did not do more than go to increasing your reach, which ended up transcending the world of the videojuegos.

Markus “Notch” Persson, the founder of Mojang, became rich in this process, and became definitely in billionaire when in September of 2014 sold the company and especially the brand to Microsoft, a 2500 million of dollars that seemed at the time excessive, but as time passes and verifies that the success of Minecraft does not turn off, it is clear that it was a purchase more cost-effective. Since then Notch became a multi-millionaire eccentric shrouded in some controversy, and even had time to explain to us what alone and sad that he felt in his mansion in Beverly Hills for 70 million dólares.

As usually happens in the world of video games when something is very successful, did not take long to appear imitators of the formula Minecraft, and to a lesser extent, there is some brother that worked especially well, as the humble , which foolishly has sold almost 30 million units. But beyond that others might want to copy it, many of their ideas and mechanical spread like a virus and in the last few years we’ve had hundreds of games with construction, “crafteo” and elements of survival, in a trend that began with Minecraft and then he was taking many and varied forms, which seem not to come from the work of Mojang, but that really had its germ allí.

Also the way in which he forged his success took good note, as if in full 2019 it seems to us the most normal thing in the world that games are released unfinished and slowly go by, listening to the community, known as early access, this was not something usual ten years ago, and also there is that “blame” it to Minecraft. Just as we have said in the beginning the outbreak of the phenomenon youtuber was built on this game, with some of the streamers most popular in the world, which began publishing successful gameplays of the “Maincra”, then children of all the world wanted and continue to want to imitate.

do go out of fashion some day, it will end up deflating the phenomenon? Well we don’t know, but it takes so much time between us, an entire decade, the truth is that we doubt it, and will continue to evolved and adapt in the coming years, fully consolidated as one of the biggest brands in the world of video games, more than a saga, an entire empire.

During the entire month of December, each day, we’re going to talk about some of the games that we believe have marked the past ten years. By his quality, by his influence, because they have been a huge public success, or because they have started fads or trends that have influenced the world of video games, as well up to a total of 31 title that we have selected: 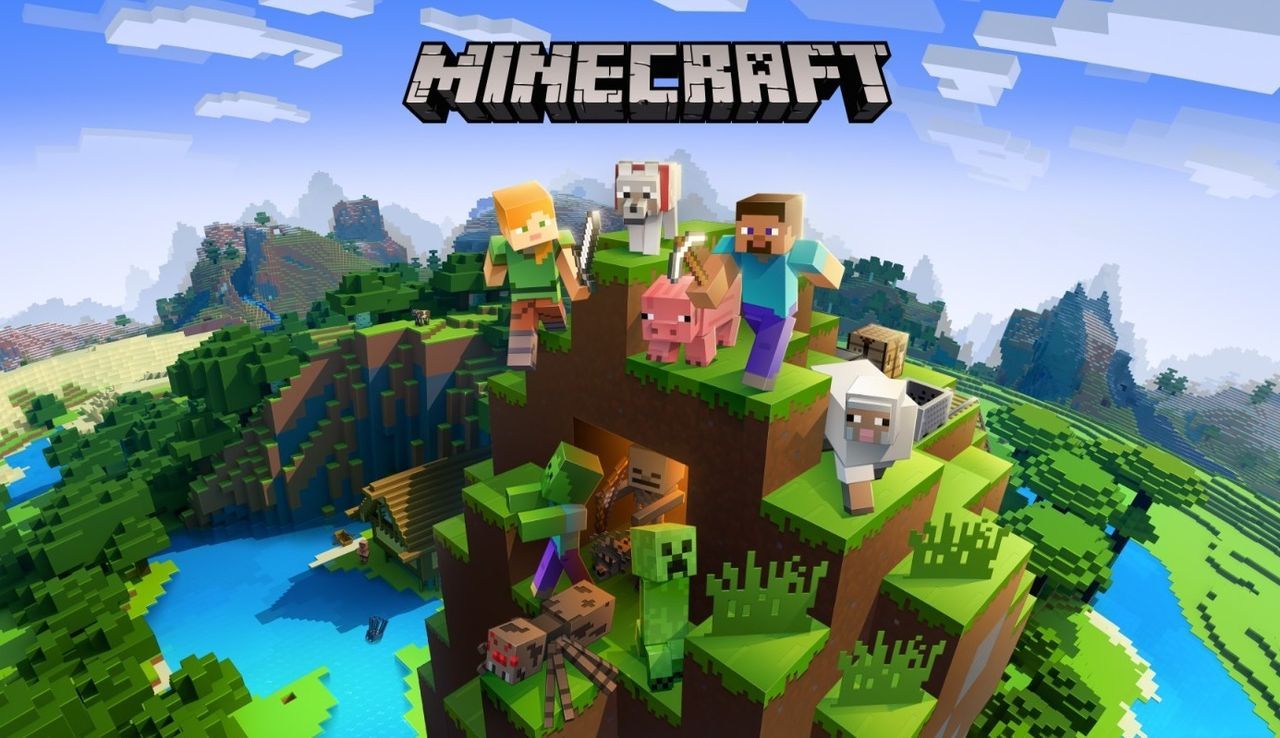