The games of the decade: Red Dead Redemption

The unforgettable wéstern Rockstar is one of the best games of the decade. An open world game that became a legend of the game.

As every year around these dates, it is time to take stock and review the best games that we have enjoyed in the past few months and assess what has been the harvest of 2019. Today we will travel up to 2010, a year especially productive, as you will see: , , , , , , , , , , , or , almost nothing. And among all the jewels that left us this year, we’re going to talk to you about a very special: .

From that Rockstar hit the pitch with in 2001, they became the company reference creating games open-world action, something that has come until our days. With each new GTA, with more or less success, tried to raise the bar for the genre, in all aspects: in what’s playable, narrative and technical, and no one was able to let you shadow, they alone were able to raise their own bar. After in 2008, one of the more deliveries discussed in the series, still to this day, in 2009, they announced Red Dead Redemption, a continuing , a modest action-adventure 2004, whose great loved it was like to be a wéstern, something that now were going to take a game much more ambitious, world abierto.

With a long development for five years, estimated to be one of the most expensive in history, around the 100 billion, and full of setbacks, with the wives of workers of Rockstar complaining about the working conditions, i>Red Dead Redemption saw the light in may 2010 for PS3 and Xbox 360, and for many players it was love at first sight, becoming a title unforgettable from the first moment.

we had Already enjoyed a lot of video games set in the Wild west in the past, since (1991) to (2005), but only the good and the huge budget of a game Rockstar could get to recreate the fantasy of an absolute get filled in this mythical atmosphere, which has hosted some of the best movies of the history. If the games Rockstar had always been fed from the film to create their worlds and stories, symbiosis that made the formula of their sandbox with the wéstern was just perfect, and to this he added his huge experience in creating this type of games, which is noticed in many aspectos.

Because beyond its great atmosphere and its unforgettable characters such as John Marston, if something was good for Red Dead Redemption it was debug the formula Rockstar in an adventure especially entertaining, well written, and returned to bet on the quality of the content rather than the quantity, the way is diametrically opposed to that of other sandbox. Have you heard ever that “I had never finished a sandbox Rockstar until Red Dead Redemption“? Us yes, and many times, and it is because it is a game especially well-designed, polished many of the rough edges of the GTA, which could sometimes be a little frustrating.

If to this we add an protagonist as a charismatic, a side so interesting and fun, an open world beautiful and it was nice to explore, a great soundtrack, unforgettable moments as the arrival Mexico sounding “Far Away” by José González, or one of the late most astonishing in the history of video games, that will always be remembered, you had an adventure that lovers of the wéstern we flew, literally, the head, and that was a huge sales success with 15 million copies sold.

That would like both a game with this setting could have invited other studios to attempt to offer your own wéstern, but as we said at the beginning Rockstar only competes with itself, and no one dared to try it seriously. How you could improve on Red Dead Redemption? As just by its own sequel. With developments increasingly long and complex, the following is made to wait, nothing more and nothing less than eight years, and in 2018 launched the long-awaited , an authentic milestone of the video game, although for different reasons, but that is another story which perhaps we have in this section…

During the entire month of December, each day, we’re going to talk about some of the games that we believe have marked the last decade. By his quality, by his influence, because they have been a huge public success, or because they have started fads or trends that have defined the past ten years in the world of video games, as well up to a total of 31 title that we have selected: 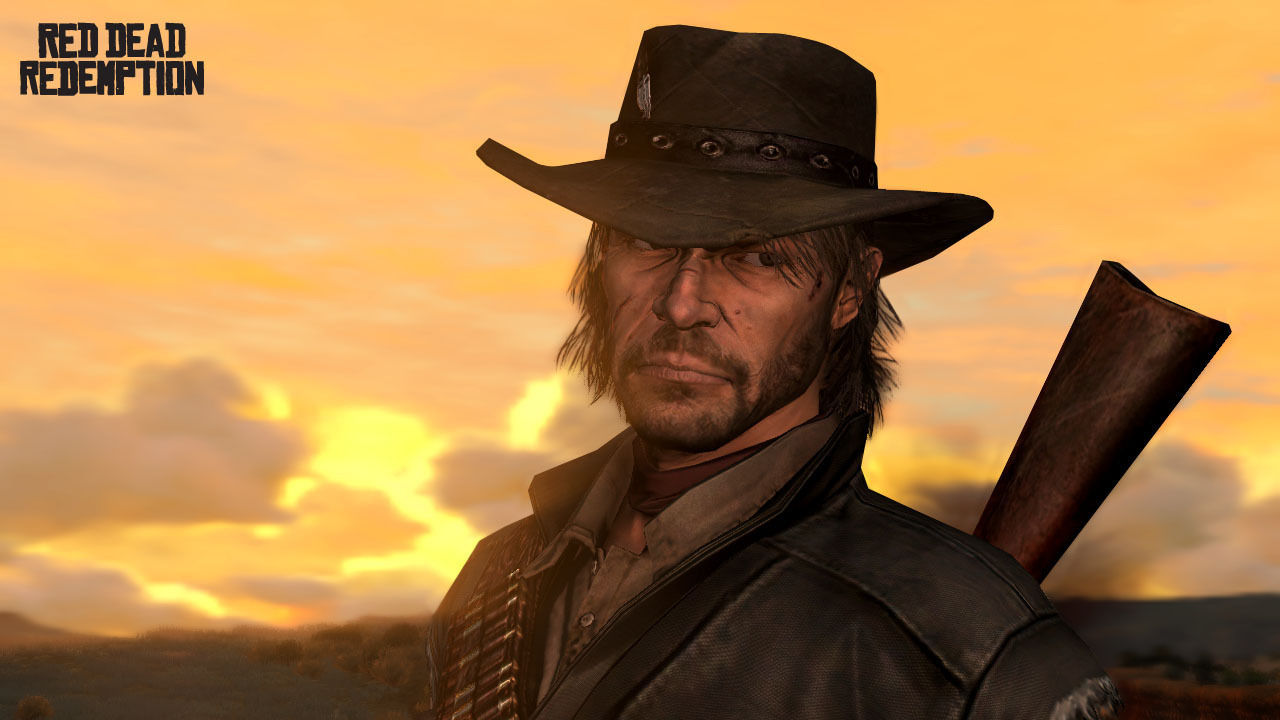