The gestures, the multitasking of Android P form part of the launcher from Google will be exclusive of the Pixel and Android One? 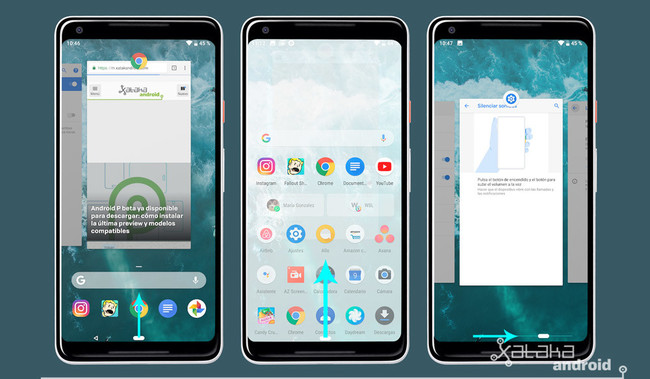 among all the what’s new Android P presented last week during the Google I/O 2018, the called more the attention was their new new navigation. The Google mobile operating system is passed to the gestures to manage the multi-tasking.

well, it seems that this new navigation system will not be a part of the operating system, or at least not with the current beta version of Android P. The new gestures and the new multitasking are a part of the Pixel Launcher.

If you install another launcher gestures do not work anymore, and if you disable this the new navigation system for re-use in the previous versions, each time you click on the button Recent is activated the Pixel Laucher in your view multitasking.

If you get to disable the Pixel Launcher by clicking on the button Recent appears the classic vertical view of open applications/recent, the same that we find in Android Nougat or Oreo. Therefore, the new design does not form part of the operating system.

it Seems that view multi-tasking is separated from the system layer to be able to update through Google Play. Google has integrated the view of recent in your launcher, you can add enhancements to the vista multi-tasking, without having to launch system updates.

In our making contacts with Android P Beta we were able to test this new system of navigation, in which with a small gesture towards the above we can see open applications, with a gesture longer open the drawer of the applications, and delizando to the sides, we could go jumping from application to application.

what will Be the new gestures that are unique to a Pixel and Android One?

Until Google does not publish the final version of Android P next to your source code we will not know if the new interface and system of gestures will be unique in the application launcher of Google. If confirmed then it seems that gestures would be exclusive of the Pixel and Android devices One. 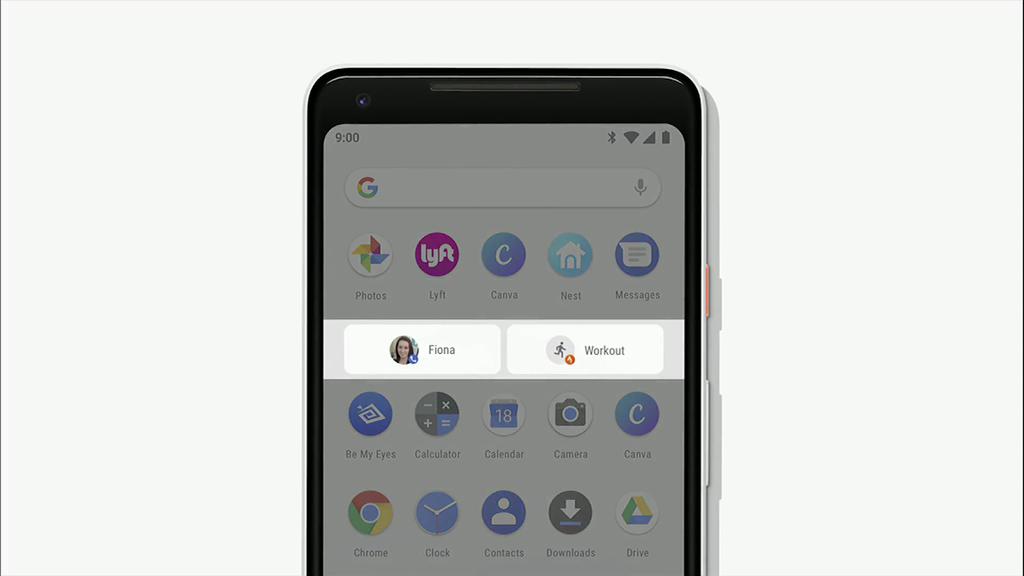 This also happen with the new App Actions, in which the application launcher, you will predict what actions are going to do, like call a contact, send a message, listen to a music album or monitor any athletic activity.

All these changes would be for the layer of personalization of Google, with what the rest of manufacturers should create your own implementation of the gestures in your interface, not to be to adopt Android One.

–
The news The gestures, the multitasking of Android P form part of the launcher from Google will be exclusive of the Pixel and Android One? was originally published in Xataka Android by Cosmos .