‘The girl of the drum’: exemplary thriller where shine the style of Park Chan-wook and the passion of Florence Pugh 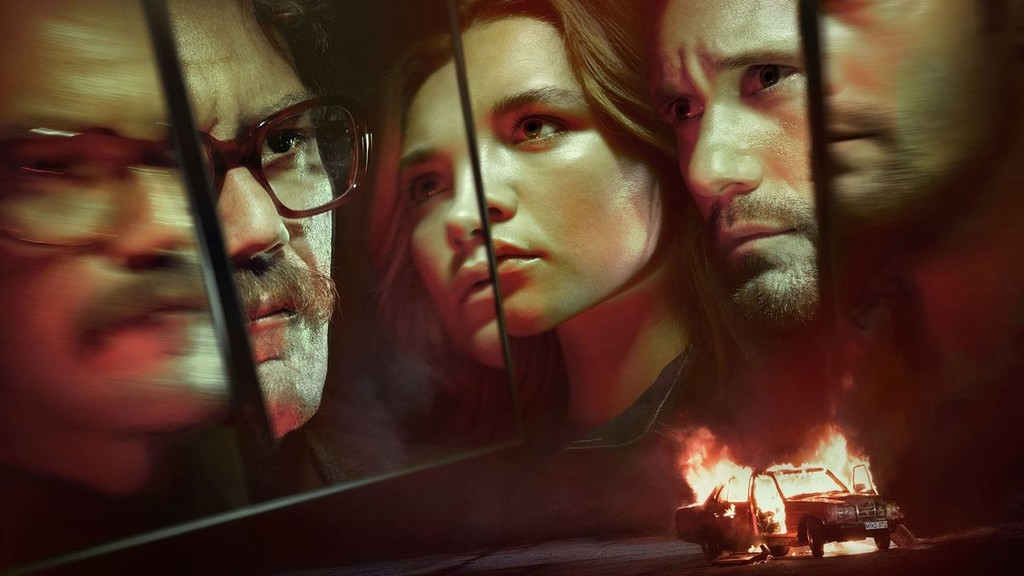 I Think it’s no exaggeration to say that a novel by John le Carré in the hands Park Chan-wook it is a proposal exciting to any fan of fiction, whether film or television. The new adaptation of ‘the girl in The drum’ (already brought to the screen in 1984 by George Roy Hill) in the hands of the author of ‘Oldboy’ or ‘The maiden’ it is a proposal that does not deserve to pass unnoticed among the wide range of current.

The series premiered last October 28 on BBC One but it has not been until this weekend when, at last, has come to Spain via Movistar. And I can say that the result doesn’t disappoint in the slightest. The six episodes of this miniseries orchestrated by Park make up an excellent thriller that will excite both lovers of the plots of espionage and those who simply seek to discover a great story.

As in his first jump to the English, ‘Stoker,’ (film as beautiful as failed, Park come to regret the lack of time with the actors), the director of south korea makes her own original material. To the extent that it does not cost to find constants of his cinema, such as the loss of humanity by the revenge, the preparation of plans so obsessive and meticulous that fade the boundaries between real and deception, or the compassion towards the tragic “villain” (designated as such even though they are all victims of the same motor-destructive).

The 18 large series of 2018 that you can not miss, according to the team of Espinof

‘the girl of The drum’ (‘The Little Drummer Girl’) takes us to late 70’s to introduce you to Charlie (Florence Pugh), a young actress who, during a vacation comes into contact with the mysterious and seductive Becker (Alexander Skarsgård). What seems like a simple romance hides a devious plot by israeli intelligence to convert to Charlie in a spy, in an instrument of your dirty war against a terrorist organization palestine.

Charlie accepts the challenge (otherwise there would be no story…) convinced of the arguments presented but, above all, love de Becker, in whom you decide to trust. He soon discovers that his role is to make bait, in the same way that Becker was a bait for her. And managing the threads we have a machiavellian officer that is called “Kurtz” (name with echoes some classic war films), played by Michael Shannon. Whose presence alone justifies the viewing of the miniseries. 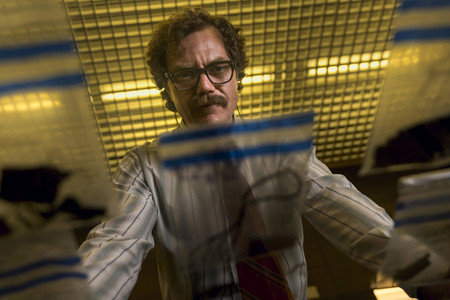 Charlie discovers a eye for eye without limits, a ruthless “game” where the only aim is to finish with the enemy. And each side has their arguments, of course, their tips, to cover the terrible truth. While runs the blood. Part of the greatness of this story, where almost everything is subject to point of view, is that Charlie is a naive. Knows nothing of the conflict between israelis and palestinians so that only follow your heart, or your guts.

that is why the process is so dramatic, so tragic. It is going to cause pain and death, without being really aware of it, and the first victim is herself. Accepts a role that will destroy your innocence, such passionate purity that makes it so magnetic. Becker suffers because he is aware of this, and found divided between the man that should be, and who wants to be.

it is Worth noting as, caught in this complex and dangerous plot, all the characters assume different identities, which is underlined with the use of colors, intense as usual in the cinema of Park Chan-wook. The Korean author is a virtuoso storyteller who squeezes every scene, always offering solutions that are visually interesting.

‘the girl in The drum’ confirms the rise of a new goddess: Florence Pugh 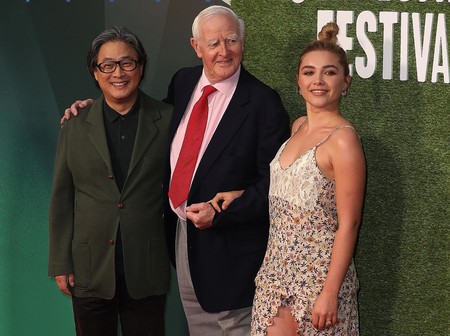 Here one enjoys the mise en scene, is not only to follow the story. It seems inevitable to resort to the traditional shot-reverse-shot in numerous conversations, many of which are trials to create the fiction within the fiction, although there’s never time to get bored for the precise exchange of sharp dialogues, the hand of Park with the suspense and an interpretive work flawless.

of course, Shannon made up a great character, as always, but the one who stands out above all is Florence Pugh, “discovered” in ‘Lady Macbeth’; here leverages a character perfect for the showcasing is consolidated as an actress extraordinary, a force of nature with only 23 years. In short, and if you have not been totally clear, it is worth stopping and enjoying this exquisite cocktail that is ‘the girl of The drum’, whose outcome will not leave anyone indifferent.

All the releases of Movistar in January 2019: 'Deadpool 2', the new series from the creator of 'The house of paper' and more

–
The news ‘the girl of The drum’: exemplary thriller where shine the style of Park Chan-wook and the passion of Florence Pugh was originally published in Espinof by Juan Luis Caviaro .

‘The girl of the drum’: exemplary thriller where shine the style of Park Chan-wook and the passion of Florence Pugh
Source: english
January 13, 2019