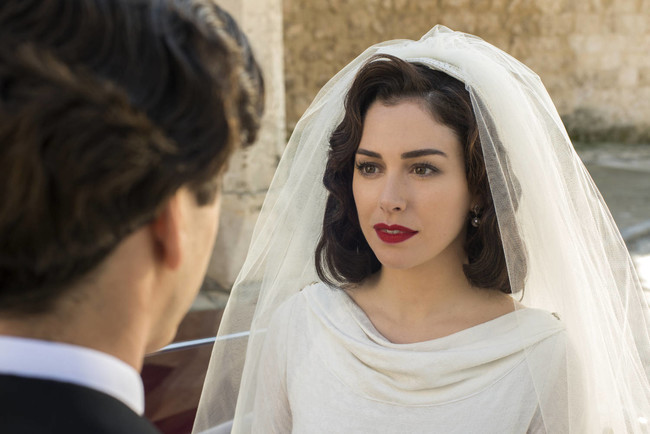 It’s funny how little time it took to Netflix to renew its first original series in Spain for two seasons. But so it was and today we premiere the season 3 of ‘girls cable‘ with the maxim that if something works, why change.

Many times we have talked on this page about Bamboo Productions, and that formula is going superbly and that you are running in a great part of the series they produce.

In the case of ‘The girls of the cable,’ I would say that makes it especially well because, despite seeing the seams continuously, the plot is addictive.

But let’s get to the season that touch, of which we have been able to see two episodes of the eight that compose it. After the shocking end of the second season, we find ourselves with a “prologue” which is dedicated to saving Lydia (Blanca Suárez) after its showy fall. The true start of the season, we find him with the wedding of this with Carlos Cifuentes (Martiño Rivas).

But the misfortune is hanging during the celebration: a fierce fire (which, truth, it seems too sudden and accelerated) reduced to ashes the church and some of the victims are very close to the group of telephone operators. That will trigger the frame will be the disappearance of Eve, the baby of Lydia.

judging by these first two episodes, this third season of ‘girls of the cable’ offer frames more interesting than its predecessors. Or, at least, he sees potential both in the plot of the feminists and the police investigation around the character of Luis Fernandez and his connections with a criminal organization. 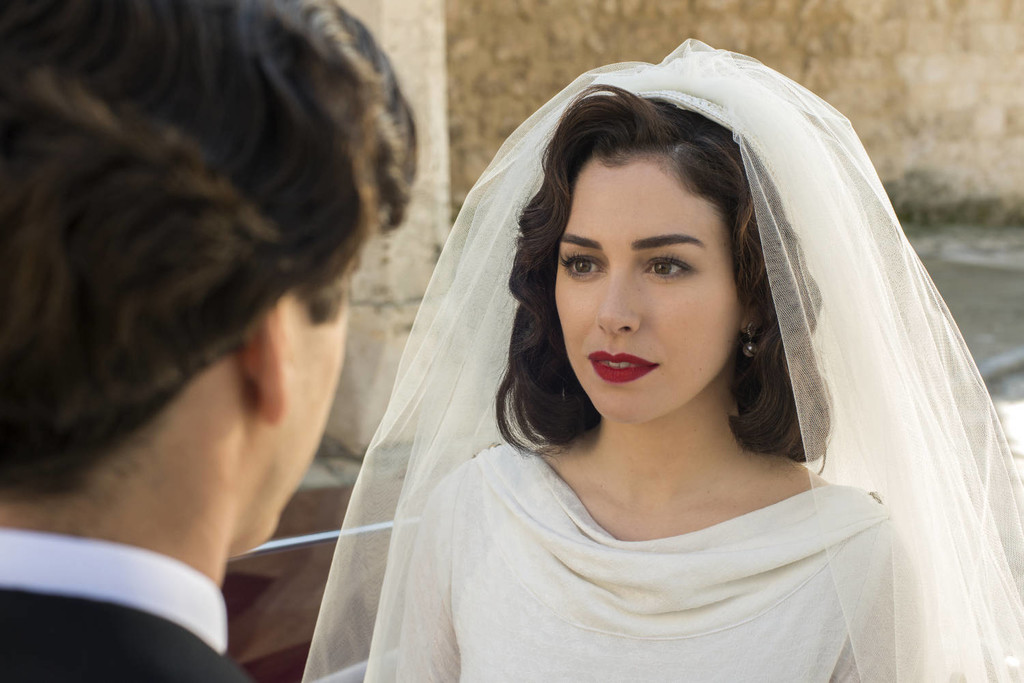 while in the part of argumentation, it does seem that it gets more interesting, in which the series will cost to move forward is in relation to the proceedings. is not even the duo “villanesco”, performed by Concha Velasco and Ernesto Alterio stands out in the middle of a cast of mediocre. And it is something that is surprising because they used to be the actors most solid of the production.

That does not is that the rest of the seasons we have had lectures on interpretation, but usually the actors seem to be less inspired and committed to their characters. And the truth is that it is a pity, because in a series like this, where there are no large ambitions dramaturgical or a production monumental, are these things that can make all the difference. 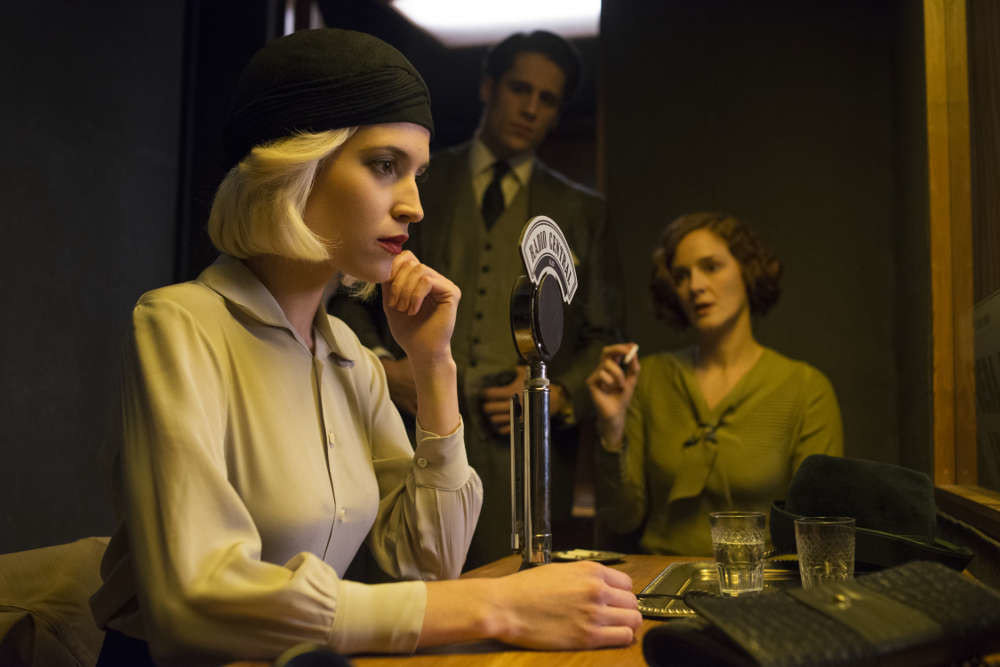 I believe, however, that if, as it seems, pull towards frames something more complex or “ambitious” (or less culebronescas), yes that may be a little bit awkward at the time, weaving the different subplots and the whole does not suffer. The important thing is to care for the characters and that I, as a viewer, you want to know more of them.

With ‘The girls ‘ the wire’ you already know what’s going, even more so if we have already two seasons behind. It is the typical series that, without having anything particularly good, viewing is welcome. the Is a fiction simple and does not need to be another way.

In conclusion, we could consider that the third season of ‘girls of the cable’ has increased the intensity but on the other hand there is no indication that rise up to a new level. Almost to the contrary: the series is quite comfortable as is and not looking to complicate things.

'the house of The flowers': the new series mexican Netflix is a soap opera decaffeinated

–
The news ‘the girls on The wire’ wants to be better in season 3 but it only goes up the drama was originally published in Espinof by Albertini .