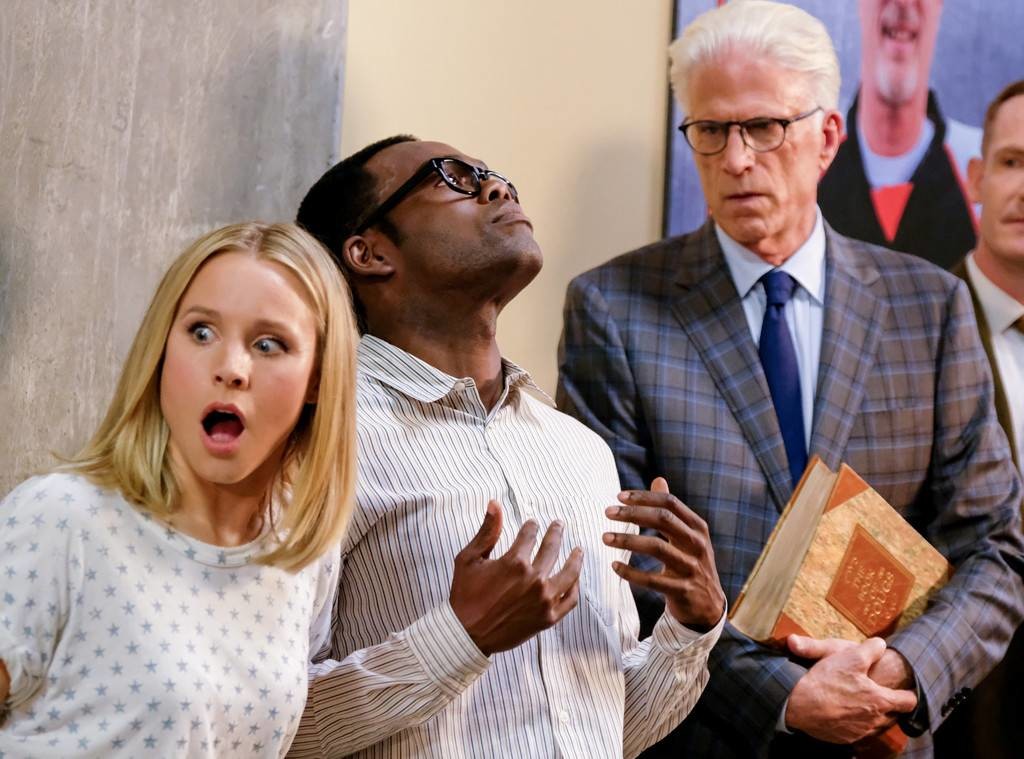 Since it will be a series of fun with a cast of the most inspired, but it was the revelation at the end of the first season which allowed ‘The Good Place’ take the necessary step to become one of the best series of the last few years. His growth seemed to have no limits during her second batch of episodes, but on the third yes that was a small letdown when you focus too much on certain topics without having that spark that characterized him.

there Were several episodes in which ‘The Good Place’ they never came to stop be worth it, but it left him with the feeling that I could have touched the ceiling and now it was falling to its end. Luckily, the fightback has come for a few excellent last few episodes topped with the excellent end of the third season premiered today via Netflix in Spain with which the series has broken a little the heart.

Shaping the likely end of the series 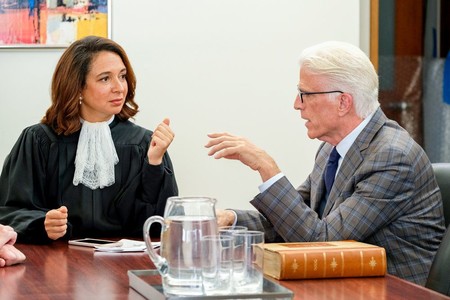 One of the reasons for that was the feeling that ‘The Good Place’ had been stuck it is because I had opted to rotate too much for the concept of the protagonists having to redeem himself when he had already been showing their growth as people throughout the episodes. That sometimes should remember to ‘my name is Earl’ -good series, but that lasted most of the account – did not help too much.

in Addition to come back to topics already treated simply lacked the ingenuity to get more tip. For the first time in the series I had the feeling that they were stretching the gum, but then you have shown that has been a small crisis to mark the way of face-to-arrive the last chance for Michael he could save Eleanor, Chidi, Tahani and Jason.

Those comings and goings helped to that everything became more exciting and fun, by taking advantage of very good cameos as the Nicole Byer, host of ‘Nailed It!’. In addition, all occurrences of Maya Rudolph as the judge could not be better received, but the key to it all is that once and for all have got that it appears that we get closer to the end of the road. The salvation or eternal damnation.

Ending with a new beginning 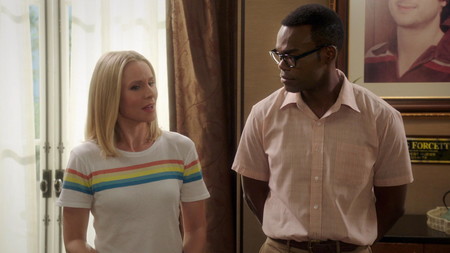 The idea that you have to repeat the experiment to elucidate once and for all the fate of the protagonists it is most succulent. I don’t doubt that at some moment of crisis will reappear the fact that Eleanor was the only of the four that passed a certain test in his time. It does not surprise me that it was at the end of the already-confirmed fourth season, remember that the initial plan was that the series had five.

Leaving aside predictions, one of the aspects progressed adequately in this phase of seemingly impasse was everything related to Eleanor and Chidi as a couple.

that pause until they both ended up together came quite well, laying the foundation for that she was aware of her love for him, and later that all fit for that finishing together.

this is Precisely why it works so well, the decision of Chidi in the last episode of this third season, because they had established so well in that relationship that it was something that we took for granted from here on out. In this case it didn’t make much sense to continue playing with a possible tension was not resolved, but they have done their responsible is to take a sleeve of a masterful, because, in addition to resulting in the growth of the character. 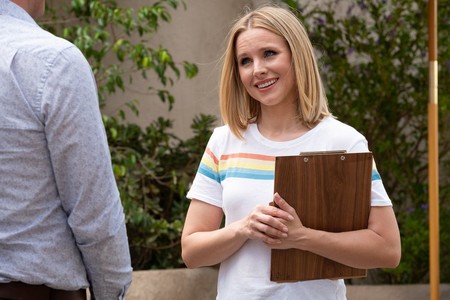 Now what you have left of the series is to reconstruct on the one hand and at the same time continue to evolve. Find that balance so that everything fits in the best way possible to never stop being funny is something that their leaders have managed to almost always. I don’t have any reason to doubt them. is Now we just need to released the fourth season as soon as possible.

'True Detective' returns to its roots in a remarkable third season

'She-Ra and the princesses of power': the reinterpretation of Netflix is great but its poor animation detracts points

–
The news ‘The Good Place’ it breaks the heart with the excellent finish of a third season that has gone from less to more was originally published in Espinof by Mikel Zorrilla .

‘The Good Place’ it breaks the heart with the excellent finish of a third season that has gone from less to more
Source: english
January 25, 2019